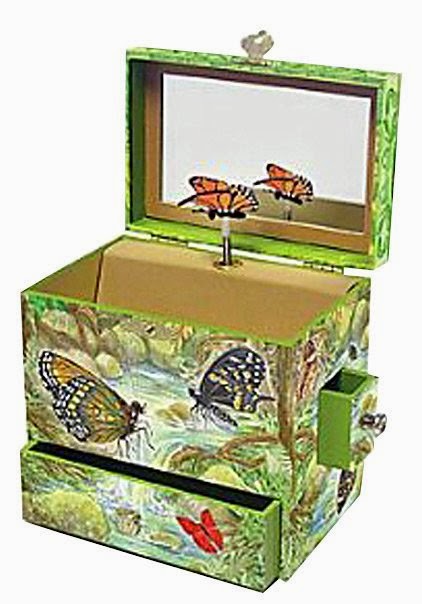 Neuronautics had received some kind of special bid to use the Tike Wavers
from
a Company called Proxy Cybernetics somewhere out on the west coast.
Neuronautics owned Parasol Pictures
and for one of the opening of a new annex in "the better part" of Memphis Ohio
Adam Parker,the actor showed up to cut the red ribbon
I didn't get a chance to meet Adam in person
but my son did
as Adam had spoken to the city commissioner about possibly shooting a movie in Memphis,OH

"a special movie ," Kirby said to me weeks later
that I hope can include you

Kirby knows I have never acted before..
and said that wouldn't be a problem as some "Street Theater' /""Experimental theater"
types had already moved into the Memphis Monarch Motel

I asked Kirby what Experimental Theater was
and he said ..."i guess it has to do with "The Experiments"

"what experiments I asked?"

and Kirby explained ...some of the key philosophies of Gary Rainy
the founder of Neuronautics...
primarily that for people to evolve
and be like minded toward Societal Aims....primarily the "aims" of  The Neuronautic Movement
sometime
like all species
they need a stimulus....a mass traumatic event to push the collective mind...and physiologic aspects of Mindfulness" toward more Primal functionality
The event that precipitates this collective "primal Scream"that causes instant Evolve of certain aspects of neural function
to adapt or decompensate....did you know that children raised in stressful environments
children who have experienced  abuse....psychological and physical
scientifically have demonstrated psychic or psychic like abilities that far surpass
any child raised in comfort?

"no ," I say I didn't know that..."I say...wondering what this has to do with the men who moved into the Monarch Motel..

"when Gary Rainy explained the Emanations....he wasn't just speaking about some fairy tail...he was speaking and writing about hard science that deals with minute fluctuations in brain chemistry ...that can only occur when several events happen or are made to happen simultaneously..alot of Rainy's ideas fiddled with ancient child crafting techniques...including the use of certain chemicals...(or potions) on children in strict meter with induced traumatic injury to the child...which in a nut shell either make them Super Children or ...well just plain crazy...those according to Rainy who cannot take the "situation" they are confronted with ...are weak links in society...and thus produce weak emanations  because these weak links are of course  envious of their Bettors who have Bettor Eminence...and therefore better blood...these Lessor try to Ruin Society with their Emittance-
This is proven science...did you know that in every organism 's brain are traces of Magnetite...which literally produces something of a Magnetic Field...like those gadgets we use to play Tike Waver....
did you know there is evidence that certain animals have learned how to use their Magnetism ...their emanations  to effect the atmosphere. The environment  around them .,,"

I get worried. Worried that Kirby is using again.And he sees it in my face...and gives me a look a father should never receive from a son.

I can tell he sees in my face ,that I caught "the look"or dare I say FELT Kirby's Emanations...?
I can tell because he smiles..
and says,"it's Ok if you don't GET IT Dad..you just have to Play your role.."

"and what role is that?" I ask

I stand up and say,"Well we must stop it"

"It won't be a real shooting dad..."Kirby said,"but just real enough to instill Evoked Potentials in all who experience it...so their brains will light up..so their brain signals will be Illuminated.,like the sky on the 4th of July!Don't tell me you're against progress pop...."Kirby says coming over to me..looking me directly in the eye.,smiling and next making a gesture with his fingers ,as too poke them out.Next kissing me on the forehead,as if I were his son ..not his father..and all I can think is that he was better when he was strung out.
I know it's a horrible thought...
but what was more horrible
was that I could some how tell .He knew I had just thought it.
"ha,' he says,"you WOULD think that wouldn't ya?Lessors always want their Bettors dragged down"
Posted by vvvvv at 11:52 AM