The microwave auditory effect, also known as the microwave hearing effect or the Frey effect,"XXXX says is all about knowing how manipulate what he calls diodes in the part of the Oster Microwaves Oven we dismantled ..so we can modulate the microwaves ,which XXXX are really just a form of radiowaves..XXXX tommorow we will connect the magnetrons to this modulation board that he stole from a Radio Shack a while ago cause the manager owed him money for weed..XXXX says we'll fuck around with the diodes to direct the flow of energy from the capacitor to produce audible clicks that he will than show me how to fiddle with...using a coil which we can use remotely to make the clicks sound like "sound" like sorta a microphone...but the sound XXXX says won't be heard ...but felt...like that sh*t Goggle Glass used to bypass ears...and we can begin teaching the "f*aggits" who put a nail in his tire a lesson that will go "straight to their f*aggity little skulls... XXXX says The Frey Effect was noticed by people working radar during World War II but what was cool was these sounds weren't audible to other people nearby. ..and once he had to use this microwave stuff on some neighbors who kept beating on their kid...XXXX said he didn't really mind the beating but ...he couldn't really stand hearing the kid crying like a little wuss all night long ..and this stuff we're making in the basement ,like made the whole family just pack up and move in like 3 days.. 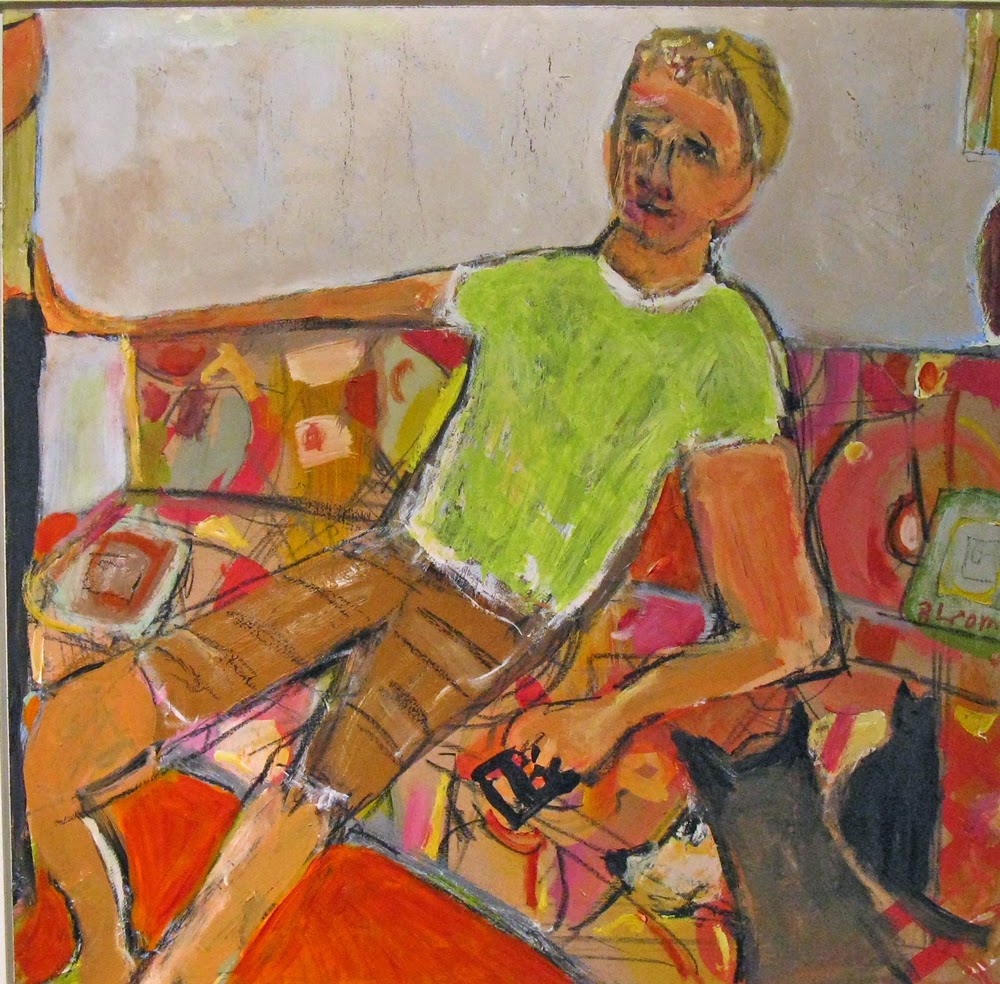