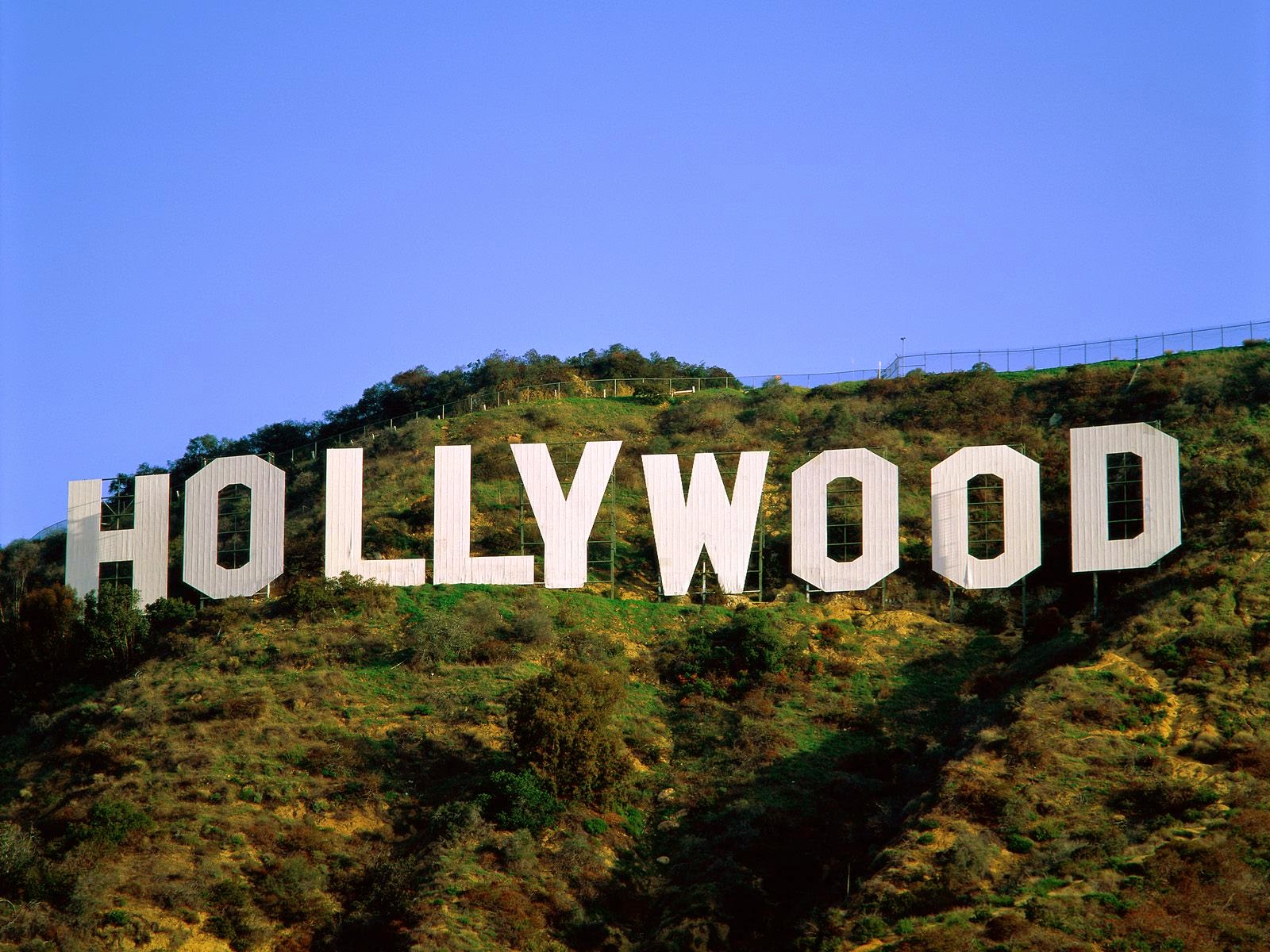 I want to get back to a different way of saying what I am saying saying .all dumbos .all parasol pictures.aside.all neuronatuics aside..or at least name both what they are.there was a third thing.i 3rd "group' oh yes proxycyber..and a forth aspect..XXXX  "play parents" childhood as Truman/Trauma Show .
there are reasons everything I have written as fiction ,semi fiction ..symbiotics.included.human experimentation mk ultra.the  monarch program ...cybernetic ..threshold tests done with sound and vison...and seeing visions....but I cannot write of it  as it was.without reliving it.and  having to place myself  in people I can barely call people at all
but human monsters my  only true wish is to see strung up hanging by their necks dangling..
dead.
people who participate in gang stalking do not deserve conventional punishment.
..but an
and old fashioned public tar and feathering.public
lynching
.beheading  and .not just the "players" on top.
.but  the ones all the way down to the one tome  "actor" ased to say two or three things.to atarged individual for 70 dollars.
..i have yet to encounter a single targeted individual who feels differently.and have fath all involved will one day get bacl what they have never seen coming.
they do not se it coming because these people who participate in these activities proudly almost devoutly have not belief in G-d...nor does any G-d I am aware of
any belief..nor mercy for those that chose to "play" these games...their punishment for what they do primarily to single women who are disenfranchised alone and terrorfiied..will recive their just due...and justified punishment ...in another lifetime...I am sure.but I wan them to get what they have coming to them in this life time..i want to see  them terrorified ,humiliated...I wan to see them shaving their heads in the paparazzi spotlite.head shaved ,,,in distress..i wan to hear them unable to stop talking ...making monkies of themselves like Charlie sheen who had no idea someone was playing with him...with purposely...that had nothing to do with what 8 balls or pieces of crack the size of golf balls.
I will never forget the terror in britney spears eyes.
of what is happening to me\
.the fear...

,,,I knew who did this to her.and knew she had no idea why she was acting as she did...I had no idea  if she would servive it.and nor did those whose  jobs were to do this to her,

,but we all watched.
as we watched Charlie Sheen..publicly placed in the public square  that is .television
.in a laughing stock., tar and feathered...no drug .no crack.no drug problem makes one act like that.
..only psychotronic devices...

I watched Amanda Bynes.become a late nite talk show joke.when I knew Bynes was terrified of what they had done to her...terrified..in a way perhaps only a detainee at Guantanamo bay was.
I still do nothave what it might take I me to write about how it was.without a shield and how it is with no shield left in me...nothing in me felt...after years and years of a torture that takes place not in a cage or jail..somewhere....nor interrogation "tank" in a police precinct..but all in one 's brain...dosed with biotech meant to drive a person to a brinks of hell that Dante himself never could conceive of
Posted by vvvvv at 8:38 PM