I wake up.there isn't much of "me".left.not really to awaken.
not much left.
that ....makes that....switch....to what I suppose might be called  consciousness.

it is the light .
from the window.
that's all
and the sense of cold.
and of blanket
pillow.
mouth and spit.

that response of  a ballbug....rolling itself into a ball..
when touched with a finger
to the ball bug...that finger.is the finger of G-d....but not one is
prays to..
but fears
and hides from.///like a box turtle does.
so small..
like a baby might
if you were raised to know ..
any hand coming towards it will smack it...
or
worse.
there will be no hand at all

make waking .is the waking now .not of a man...but of insect.earthwork
...hit with a stick of
morning.light
all  cellular level...although I am not sure ...I would call reactive based stimuli ..of waking consciousness  Divine.

the
unseen energy
an unseen electro.mag.magi.cal Field ! to shake me out of this field of soullessness.

I feel the familiar sensation of "buzz".of a power greater than my own biological signals.
and synapses.
that get so bogged down ..in the gloom of my
childhood imprints...and the Dailies of Doom and RUINER visions left to their own devices..
no outside devices to steer me away...from self.... and up .up and away to this New Heaven.

I feel "the buzz" and the tingle.
.through my body...
and the wonderful feeling
of signals of answered prayers.
of euphoria....and Joy..and compassion....
I suddenly feel a ponderous love toward  all mankind.......

and.
can only hope you too will

feel this amazing SPIRIT!
that I do. without words
without their own petty  thoughts
getting in the NEW WAY of a new Type of Tribal Love...and Oneness of Singular SOUND and VISIONS!)

I have no choice to think to them
I don't "think right"..
Myron May Marcy May
I cannot explain what it is like to have one's mind read.
especially to one who has never had "the displeasure" of being made a human TV set. 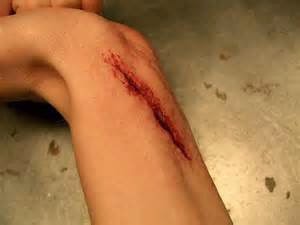 what they have done to me..
is unconscionable...oh.what it was like slitting my wrist....KNOWING "my team" saw the blood..
and felt the same feeling that to live like this one more moment was so "to the bone" perverse.
and where
were they.
than...?
there was no knock on the door."stop,stop"
but 'do it"
so we can record it...Mind to Mind.."this' is even more than we wanted...
but this is not so...
it is all they wanted .and want still..
soon they will have "it"
but not until I have written enough
that you.
yes you believe -

and it is not for what they claim it is.

Bio-inspired Vision..The Eyes Have Had it

by Christoph Posch
At AIT, the Austrian Institute of Technology, we have developed the next generation of biomimetic, frame-free vision and image sensors. Based on the seminal research on neuromorphic electronics at CalTech in the 1990’s and further developed in collaboration with the Institute of Neuroinformatics at the ETH Zürich, ATIS is the first optical sensor to combine several functionalities of the biological ‘where’- and ‘what’-systems of the human visual system. Following its biological role model, this sensor processes the visual information in a massively parallel fashion using energy-efficient, asynchronous event-driven methods.
Neuromorphic Systems
Biological sensory and information processing systems still outperform the most powerful computers in routine functions involving perception, sensing and motor control, and are, most strikingly, orders of magnitude more energy-efficient. The reasons for the superior performance of biological systems are still only partly understood, but it is apparent that the hardware architecture and the style of computation in nervous systems are fundamentally different from those applied in artificial synchronous information processing.
In the late 1980s it was demonstrated that modern semiconductor VLSI technology is able to implement electrical circuits that mimic biological neural functions and allow the construction of neuromorphic systems, which – like the biological systems they model – process information using energy-efficient, asynchronous, event-driven methods. The greatest successes of neuromorphic systems to date have been in the emulation of peripheral sensory transduction, most notably in vision. 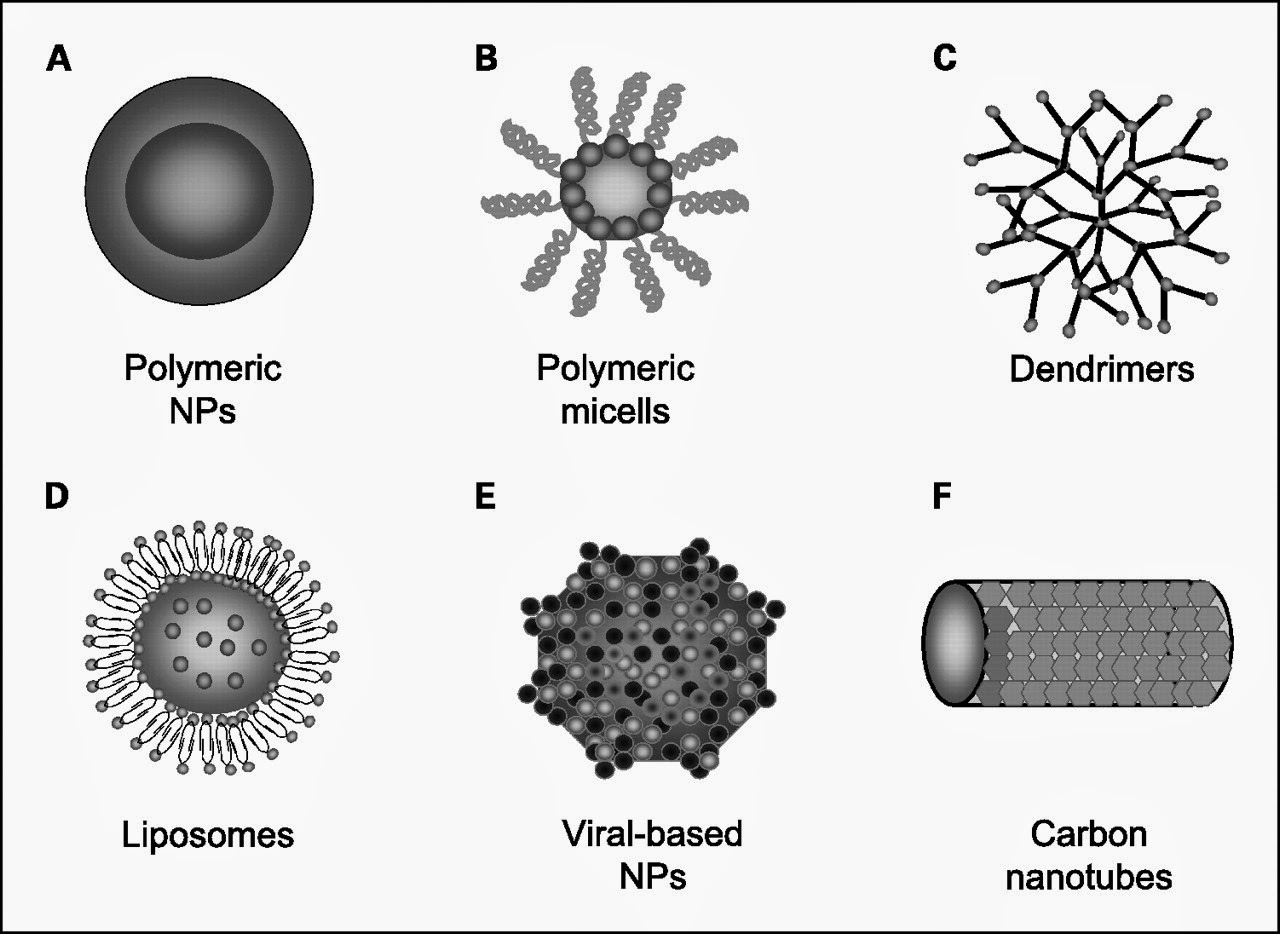 
By Ellen Goldbaum July 6, 2010-- Clusters of heated, magnetic nano particles targeted to cell membranes can remotely control ion channels, neurons and even animal behavior, according to a paper published by University at Buffalo

Researchers from the University of Zurich, have created neuromorphic chips that can mimic the way a human brain will process information in real-time.
With the assistance of a few test subjects eager to "commune" with an artificial sensory processing system Proxy Cyber and Parasol Pictures goal  is to help scientists and film makers “emulate the properties of biological neurons and synapses directly on microchips.”


Researchers at the University of Berkley have allegedly followed suit by requesting volunteers to be implanted  with mind-reading “neural dust”  to facilitate effective "out of the box/ out of the lab" Brain Computer interface Systems .