internal memos and internal demos (The" Future" of California Corrections)2009

With Public Safety Realignment driving a safe, steady decline in the state’s inmate population, the California Department of Corrections and Rehabilitation (CDCR) still must spent billions monitoring parolees .Merge Proxy Cybernetics Systems  offers a unique ,inexpensive opportunity to the CDCR based on Advanced Technologies concerning parolee monitoring and rehabilitation methodologies based on "Science-ideological"based Behavioral Psychology that can be augmented to align with current  constitutional standards ordered by various courts to improve prison and parole operations. 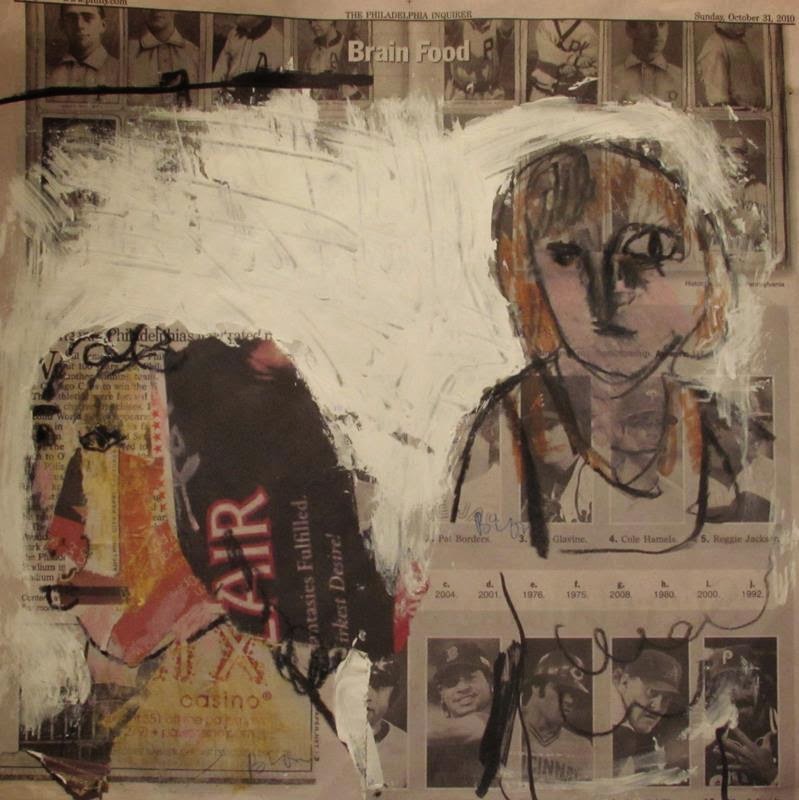 While wearable computing devices can record much of one's "Beingship" concerning one's whereabouts and physiological state (heart rate "skin temperature ' etc) unfortunately wearable computing mechanisms are simply too far away proximally from  what is probably one of the most important signal systems in regard to "state's evidence"- intent  .Although brain signals can be gleaned with fMRI equipment and  EEG scans the transcription of selective signal concerning one's interior "Source Code" has always been challenging ,expensive and often indecisive in merit as the technology that allows for a Neural Scan (magnetic resonance for example) can not be used upon another on daily basis to garner another's intentions. Merge  Intracellular Neural Recording Nanotube Probes and only Merge brand Carbon Nano Tube( one millimeter long ) and capable of monitoring the electrical signals between neurons more precisely than the glass or metallic electrodes that are typically used for biosensing pertaining to both brain signal capture and confluence allowing first for a "brain map"that is the bare bones of any Neural Transcribe to allow Intercellular CNT biosensors to transmit and receive Merge's unique brand of brain computer interface only applicable with Merge biosensor devices