Layla drove her car from the police station
to where ?
there was no where to go...
Home?
one person did not live in a Home
One person lived in a House

-
she couldn't go to an AA meeting
-raise her hand
and begin talking
about nano particles in autistic brain pans.........
she'd sound like 'that kook" who would go on and on
about chemtrails

her AA friends had been more than sympathetic about Denny's "supposed' suicide ,
her closest friend Mindy H. had even helped her 'clean up" the mess of blood and more blood
that just seemed to never quite
"be gone"

Layla had told Mindy H. about 'the chips" ..and Mindy had reacted quite as Layla supposed she would.

Layla watched Mindy feign more and more noticeable interest
shaking her head ""yes yes,i see I see"
as the "story"  came to "seem"more and more implausible.
Regardless or because of
..Mindy held Laylas's hand at the end Layla's  explanation that

"The Voices" Denny heard came from Mentors.
.Real Live  Mentors with biosensor "hats' and headsets...there are things  ... there are technologies out there that THEY do not want us to know about...

Mindy garbled on about crystals and Freemasons and an ex boyfriend who claimed he was abducted by aliens...and another ex who spoke of technologies 6 thousand years ago more advanced than our own..

Layala snapped,"hon,we're talking about IBM and Lockheed Martin simply encoding synaptic wavelets into recognizable speech patterns and returning "the traNSMISSIONS" IN KIND
not some psychedelic hash HEAD half wit you knew when you used to FUCK FOR SOME ROCK  sister.." 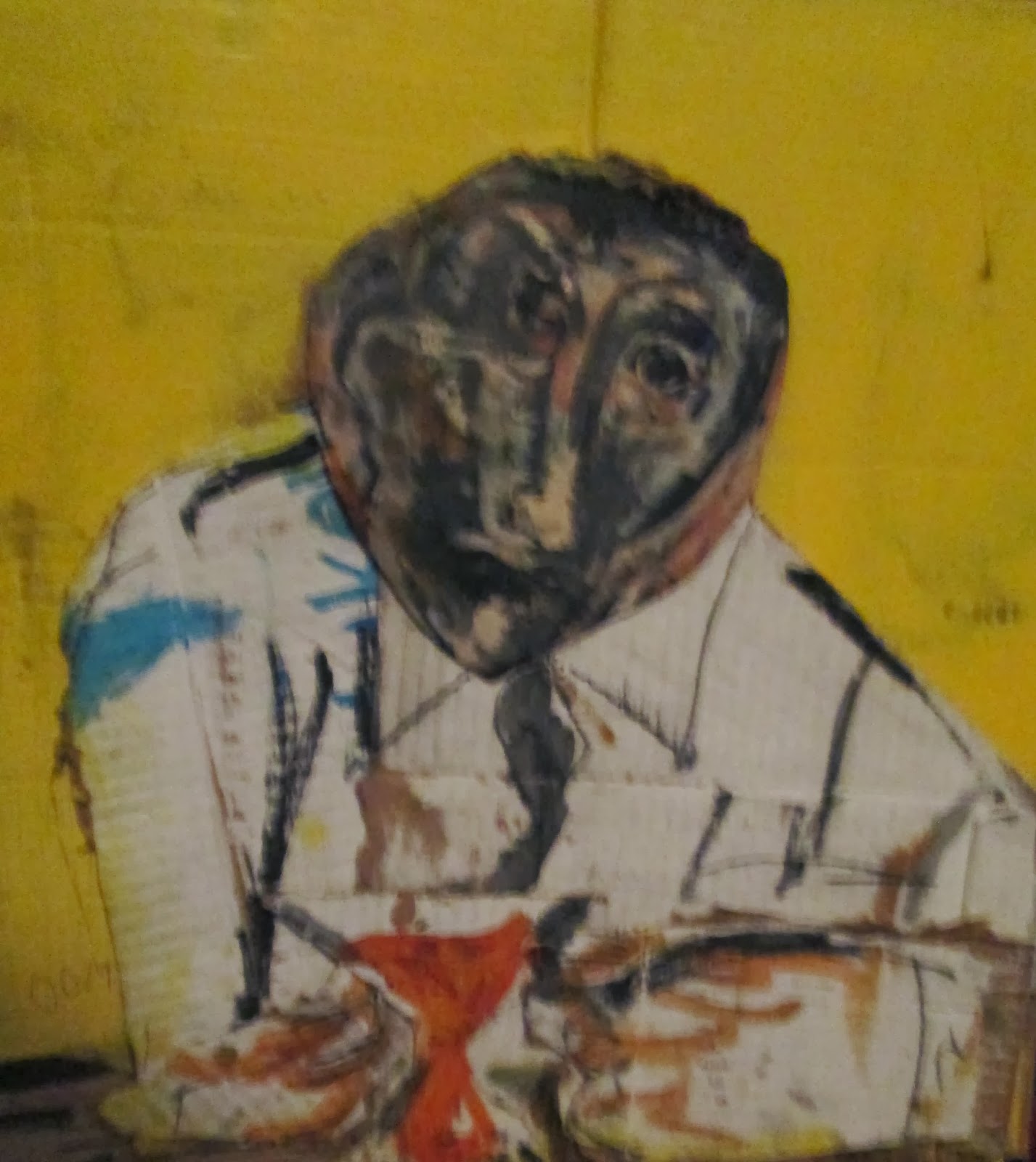 Mindy touched her hand again
Layla half expected her to begin boiling water for some chamomile tea or something
"I have read things and in periodicals that you would not believe concerning Brain Computer interface that I can show you  that you would not believe,"Layla said
Mindy perked up,"THAT's THE POINT!,"Mindy smiled ,"The things people write on the internet CANNOT be BELIEVED.."
just the same Layla handed her some print outs about Human testing,nano particles,Bone Conductive Hearing...Artificial Intelligence tests, Neurotronic Defense Systems that actually Mimic PURPOSELY the "sense " and terror of Schizophrenia..."

Mindy glanced at the printouts and gave Layla a sympathetic look."This sounds like a bunch of schizophrenics who wish they weren't schizophrenic all put their delusions together into a giant stew pot..Layla.." Than
...Mindy ,put the papers aside,as if they were unwanted ads...and said ,"I don't like the way you spoke to me earlier...I realize you are going through "a Rough patch"
but that's no  excuse for trying to "bring another's program down with  dry drunk histrionics..."

"please leave...or i will show you some dry drunk histrionics understand?"

Mindy said she could take could "take "Layla's pain and could understand why Layla was looking nano chips and secret experiments to explain the tragedy...

"My son was killed by Direct Neural Interface ,,,On Purpose a Group who had placed biosensors in his blood stream so they could read his thoughts and impart thoughts based upon this ...decoded that my son Thought So Abnormally ..or offensively that they drove him to suicide via Psychotronics,"Layla screamed

Mindy just said ,"
'i just don't want you,'
poor me
poor me
pour me a drink{ing }yourself into another relapse"

"Get the hell out of  my house  ," Layla said,suddenly grabbing a can of Rain Forrest scented  Glade which she began spraying toward  Mindy as if she were an insect


there would be no apologizing
not to Mindy
not to anyone
. nothing mattered anymore.
things like niceties

they
his Mentors
had deliberately turned on him
to ruin him,hurt him

why'd he have to be fixed anyway,Layla thought..
what was so wrong with him after all?
why did his mentors
make him hurt and hate himself to self extermination

what could he have thought that was so bad


Layla had read things about people who were "apped' nonconsentually and
read up on their experiences..
but
she felt she had no right to speak to these people
who called themselves Targeted Individuals*.


Targeted Individuals have symptoms that are listed under TI "symptoms". Symptomatic TIs have found either ICT-implants or emit radio frequencies from certain parts of the body. All TIs, even though they have not met before have similar stories, regardless of where they live and who they are, their gender, ethnicity, educational level and other socio-economical factors. We must conclude that we deal with a new kind of technology that exists and is at work, but that is not spoken about. The use of this technology raises many ethical questions that can no longer be ignored.

Because of the evidence, we need to address questions regarding New Emerging Technologies and to find solutions to protect the targeted individuals and the public