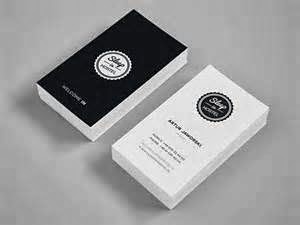 is a term coined by the The Powers that Seize in the early 1960s to describe the withholding of information from senior officials in order to protect them from repercussions in the event that illegal or unpopular activities by the *** became public knowledge.
The term most often refers to the capacity of senior officials in a formal or informal chain of command to deny knowledge of and/or responsibility for any damnable actions committed by the lower ranks because of a lack of evidence that can confirm their participation, even if they were personally involved or at least willfully ignorant of said actions. In the case that illegal or otherwise disreputable and unpopular activities become public, high-ranking officials may deny any awareness of such act in order to insulate themselves and shift blame on the agents who carried out the acts, confident that their doubters will be unable to prove otherwise. The lack of evidence to the contrary ostensibly makes the denial plausible, that is, credible. The term typically implies forethought, such as intentionally setting up the conditions to plausibly avoid responsibility for one's (future) actions or knowledge. In some organizations, legal doctrines such as command responsibility exist to hold major parties responsible for the actions of subordinates involved in heinous acts and nullify any legal protection that their denial of involvement would carry. 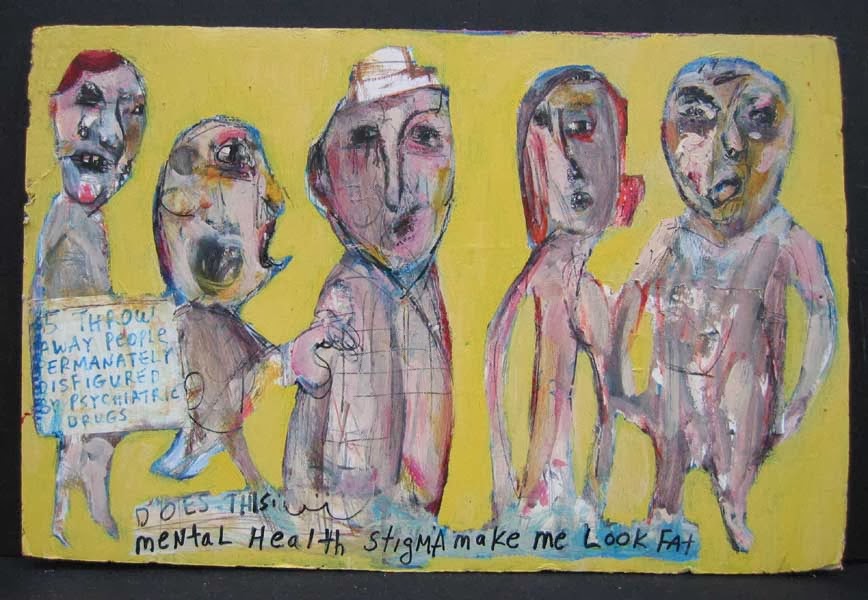 , -----deniability refers to the ability of a "powerful player" or***** to "pass the buck" and avoid "blowback" by secretly arranging for an action to be taken on their behalf by a third party ostensibly unconnected with the major player. In political campaigns, plausible deniability enables candidates to stay "clean" and denounce third-party advertisements that use unethical approaches or potentially libellous innuendo.
More generally, "plausible deniability" can also apply to any act that leaves little or no evidence of wrongdoing or abuse. Examples of this are the use of electric shock, waterboarding or pain-compliance holds and Remote Neural Monitoring as a means of non-invasive torture or punishment, leaving few or no tangible signs that the abuse ever took place.
Plausible deniability is also a legal concept. It refers to lack of evidence proving an allegation. Standards of proof vary in civil and criminal cases. In civil cases, the standard of proof is "preponderance of the evidence" whereas in a criminal matter, the standard is "beyond a reasonable doubt." If an opponent lacks incontrovertible proof (evidence) of their allegation, one can "plausibly deny" the allegation even though it may be true.
Posted by vvvvv at 2:29 PM