Layla put her skirt
she had spent close to 20 minutes washing her feet with both rubbing alcohol,bleach and peroxide

after stepping out of the shower

"what's my Piggy Toe princess doing in the bathroom so long..."

Dr Hect ,she saw was still sprawled on the bed.

"awwww,you put your stockings on.."

Layla sat on the foot of the bed,wondering if it was worth another go with the doc...and another torn stocking for more answers..

layla placed her foot on Dr Hect's chest asking him ,"now if it were possible ,as you say to place nano bio sensing particle's into a terrorist's head.... 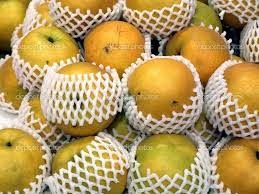 the terrorist claimed he had done it because he felt rich people should not be allowed to eat nutritious
chemical free food while the pour had to eat god knows what..
the terrorist .had kept a blog stating his designs
that went largely un -noticed until Dylan Dimitri
was caught slipping a plastic explosives into the foam lattices that protected a bevy of Asian Pears

"wouldn't it have been good if someone had watched over this maniac..and slipped some of those nano chips in his fuckin head ...i now have to do all my produce shopping at the Superfresh.."

"you have a point ," the doctor said shredding her stocking at the ankle..

"i mean ..you said they were too small the nano to be seen even with an ex-ray...nobody would have to know ,even if he were autopsied if the wacko had chips in him.."

"what baby..what do you say,Layla asked removing her foot from his mouth..


to see if there were nano particles in brain slices..now bring piggies back to market,:the Dr.said grabbing Layla's foot to his mouth 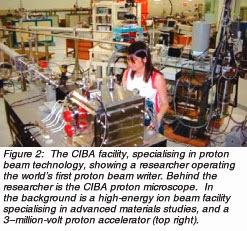