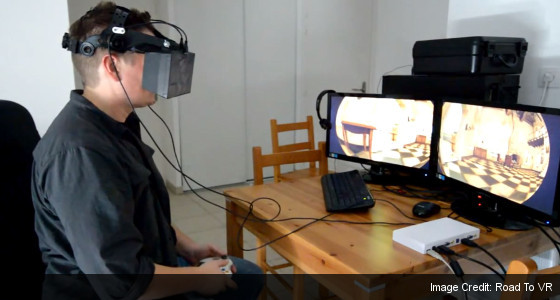 I believe.               EVAN and  MY TEAM are. Laying groundwork for a dive ..I hear the opening chords and  notes of
rehearsed
psychotic  psychotronic symphony

being introduced into the interface

I fear
my resistance to
being "driven"
has cemented my fate
or was this too rigged...?

(ya get the picture ,yes we see...)
who talks about it
writes about it
without metaphor..as if you have not noticed I did not set
the "story" 20 years from now
nor present
co-consciousness as being the unfortunate  effect of Vampires, demonic possession  or space aliens

I imagine another ...a hospital ization ..
a force feed of neuroleptics..

something to
rekindle alibi
EVAN says HE loves it...
Not only would you tell the Dr.
"d-d-d-d-octor I see and hear things..."
THIS time you'll probably talk about your delusions of being a Human Experiment

Nano Chips found in Mayor's crack pipe
or something to that effect
Posted by vvvvv at 7:37 AM