i 'm not the only one who hates america

Neuronautics hates america..Gary Rainy
called it the Motherment...
he taught me
that America is not what it seems
that it is a nation of Ruiners

i don't know exactly what meant by that...
in fact i understand these interfaces less and less and find myself
falling asleep
during neural exchange
EVAN sometimes sends an electrical shock sensation
through my hippocampus..
fuck only knows how they do this shit with remote
but than again I don't know how cell phones or microwaves  or TV works either

i find myself siding lately with Tru Christie
about Gary Rainy's piddle dee dink
piddlings....
"so many americans in high places showed how very much THEY hated America,as they could not wait
completely un- americanize
america
the first 'chance" it got to do so..
you could almost sense the lip smacking and  feel the hard ons
of various  legislator ripping apart 200 or so of reform  and laws pertainbing to both social injustice and freedom of speech and volition"
on September 12th
the process began
in America's race to Overthrow America
over night America became a "mash-up " somehow of of Israel and Nazi Germany

I have never had a head for understanding
this type of rave...
but I write it down because
because lately
This type of shit is all my Mentors seem focused on

Tru Christie graphs that he finds it amusing that I am
on the Side of TruGenics
as I am the type the type that TruGenics wants to phase out in the next decade.
i interface that I am on no side but my own
literally a Monkey in the middle of various Interfaces.. 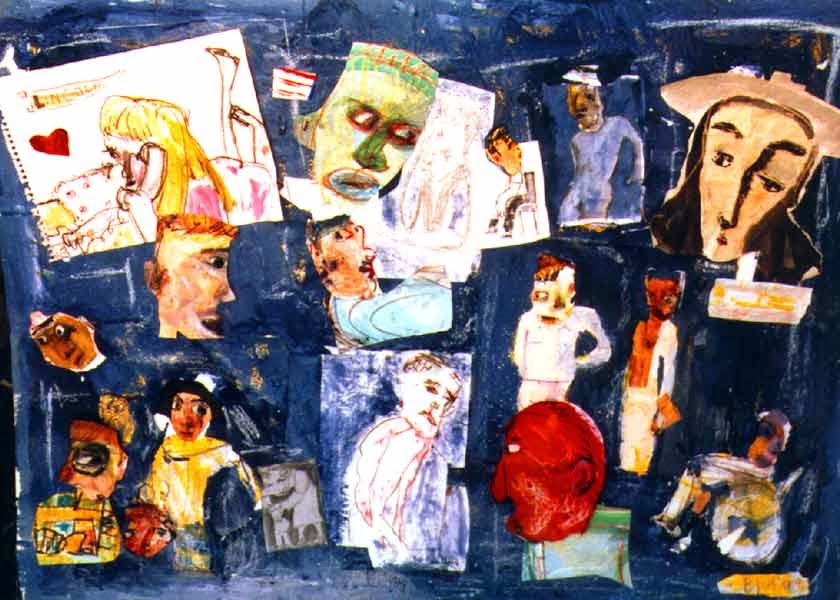 I glean from Tru that ,"I should tell the shrink that"

they seem concerned that anyone will know that they
"spiked" up non consensual "retrobates" with nano....that it might hurt their political agenda.."
or so i glean

Tru not only imagines a world without mental patients,druggies,homeless people and other riff raff that is born only to be a burden to society
he intends to
"get rid of trash like me permanantly from the picture.."
one of the reasons
OR the primary reason for
The "Nano Particles " in my noggin
is to give substantiated  medical documentation
via the neural read
that
MY Type
which thanks to reforms in the last decades
has been allowed to exist at all

will no more  being taking up other's oxygen and parking spaces

by now
because of the "reads"
and because I have become so conscious of my every thought
(one cannot help but look at oneself ...from their point of view)
i now see myself in the same light