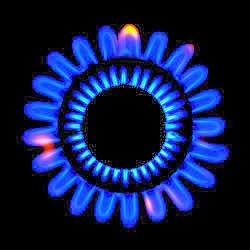 'oh ..i've been expecting you Gregor.

was my first thought upon KNOWING WITHOUT KNOWING that my mind had been seasoned with particles...we're doing a little test of our own....

Gregor on headset was confused....he was preparing to do his first broadcast...he had the voice all cued...he'd follow protocol and introduce "the situation" of Denny
"being chosen" by a race thousands and thousands of years ahead of "earthling" so advanced in terms of evolution that my species ,we aliens can read minds..

Denny incepted the jist of Gregor's "next move" and thusly the REAL ENTITY that had been with Denny since he was a child chimed back into Gregor's biostudded headset.
a wailing sound un OF this earth...that Gregor did not hear,as Gregor and his true "life Mate" from other spaces and places actually liked Denny and had spent months explaining sometimes clinically & sometimes with MIND MOVIES
what his fellow earthlings had 'thought of next" to empower themselves & thus enslave others with

Gregor ripped off his head set but still heard the WAILING