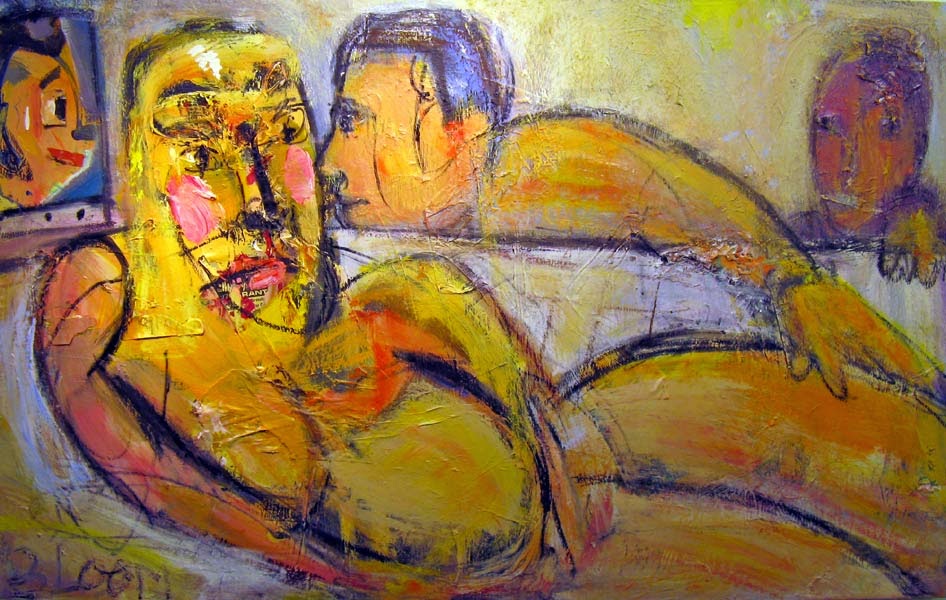 The role of the self in information processing concerning new methods of BRAIN MAPPING and Direct Neural Interface persuasion is reviewed.-(2010...)also the ways broadcast referentials via TV and or Tele -Presented with Visual Imbue by way of a Computer to Human Interface...a tele-operator should focus primarily on neural reads based upon a subject's "Self Referentialism"(transcribed interior monologue)..
.Four years of VR ,A.I. and Direct Neural interface Data Collection suggests that the effectiveness of many strategies that marketers already use intuitively can be explained by the self-reference effect..Self-referencing has been described as a cognitive process whereby individuals associate self-relevant incoming information with information previously stored in memory (one's self-concept) in order to give the new information meaning
The self-reference effect has been traced to theories of the self structure in memory. The self is thought to represent an elaborate and organized network of associations in memory .Tv and and Direct Neural or Brain Computer Interface can be and should be primarily focused on a subjects associative memory.
Self Referentialism works symbiotically with aspects of Hollywood Referentialism and that the two together creates a new schema which affects both one's judgments and memory. Insertive bio sensor devices aim to provide assuaged meaning to incoming stimuli if those stimuli fit one's knowledge structures in pre-augmented memory,the self also has an evaluative or affective component which plays a role in the encoding of personal information and a true Brain Computer Interface can effectively help a future consumer of biotechno with choices he or she has perhaps not been steered to consider regarding 'self improvement".