compo cola/bimbombay: Children of the Damned (part 3)/ in ...

memphisohio.blogspot.com/2014/12/children-of-damned-part-3-in-my...
Dec 03, 2014 · ...my signing some paper in a van nuys courtroom indicated my release on my own recognizance was based upon my agreeing to sign some paper agreeing …

let's just say being raised "Tommy Walker" style( ..i.e.-Calculated "ritualized abuse strategies" to allow for "airpockets" of "negotiated reality" for Avatarial Interface "deployment concerning assessment of Advanced Technologies...1965, Francine Loftus ,MD)  to be taken "Patty Hearst Style" by these maniacs
sure let's one
:born to be had" play quite 'a mean pinball"

I put my shoe back onafter my 3rd stepmother snaps her fingers twice and pats me on the head . She puts her fingers to her lips and makes a quick gesture toward the ball of Black Velvet,White and Red "costuming"on the floor and leaves the room.While dressing I hear her in the bathroom running both the shower and sink faucet.Changed now, I hear the water get turned off and hear my #3 tap on the door.

Quickly my #3 gives me what I need to fog up my Brain Signals enough to 'get through dinner".

I smoke some of the crack she has already melted into the stem of glass and puff on it like my life depends on it.And it does.
Without thinking (a good sign) I make a gesture with the pipe ,offering "mom" a hit.

I take another puff....and than ..click the lighter again..

"THAT's ENOUGH," she says,handing me a little napkin with a turkey and pumpkins on it which I place the pipe in ,although it hasn't quite cooled down...
I begin getting pissed that I ruined the pipe...when #3 snaps her fingers again at me,seeing I am "wandering " toward Self Referential "Dumbo-ness"...
which would "make little sense....
continuity wise...I "think to myself" and realize I smoked too much coke and my 3rd mother sensing this quickly puts the vial of BZ under my nose..

I place the pipe ,wrapped in napkin in my sock...and follow my 3rd stepmom down the steps.

The guests are in the living room ,still as a painting....but they light up when me and 3 eneter the room.I see them studying her face and mine.

My #3 pours herself a scotch and swigs it in a way I had seen her do in one of her old movies.
She pours me a glass and as if on cue -
everyone in the room picks up their drinks-

"To giving and receiving," my 3rd stepmother says...and we drink.

One man from"The Team" comes up to me and leans in real,real close to me ....to smell me...
Satidfied,he puts his arm around me playfully,roughly..

"you look so good in that suit," the man says,pinching my cheek hard,than says "to the room ",
"he sorta looks a little like  Adam Parker doesn't he?"The man says,although I look nothing like Adam Parker.

"To Adam Parker!," Everbody in the room says in unison.Everybody but me.
Everyone in the room looks at me ,as if I am onstage or something and forgot me lines. 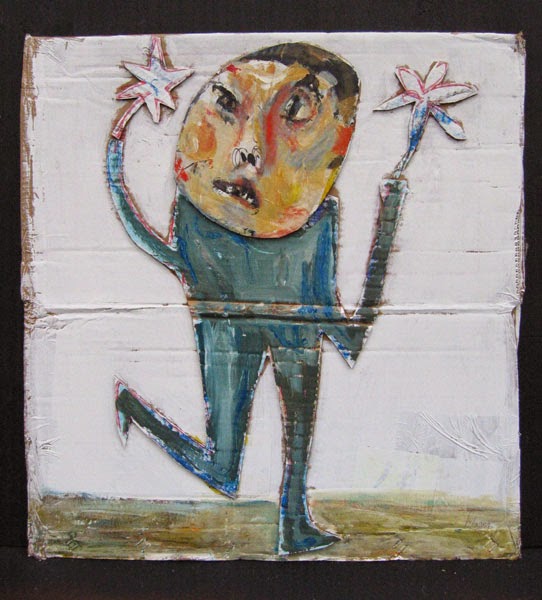