a white sports coat and a pink carantion 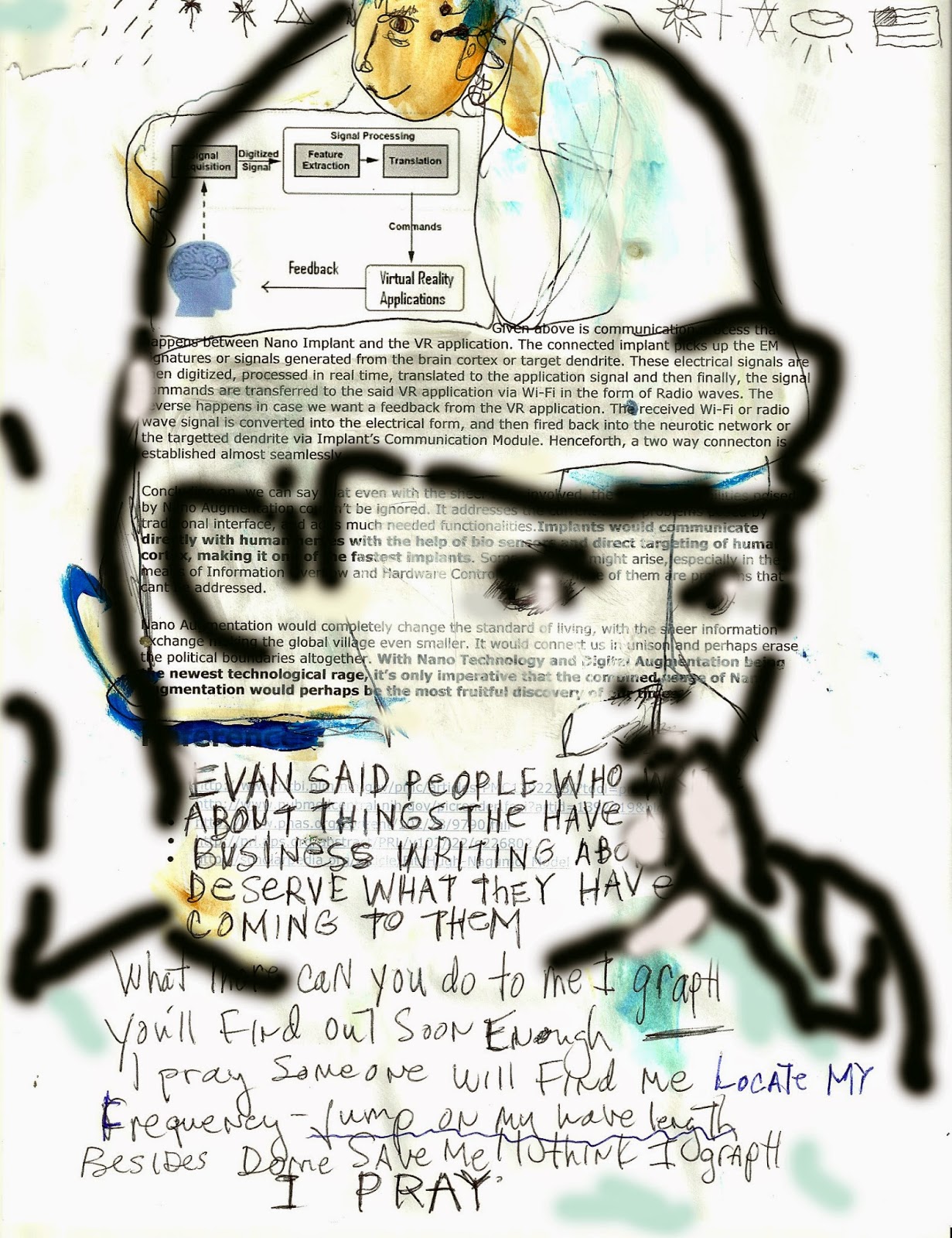 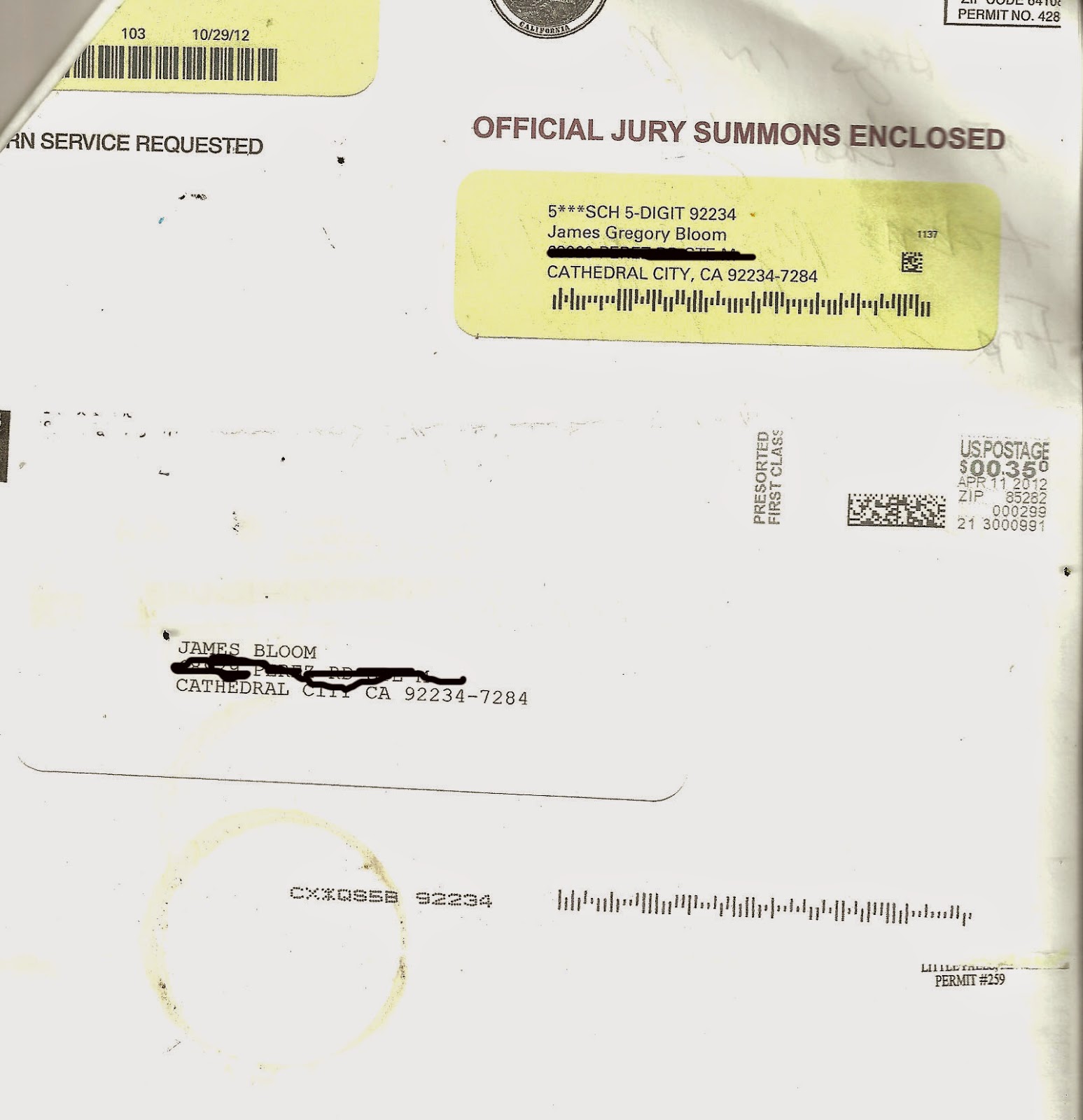 I graph to Evan I have the same documents
and there is no way I could have had any idea of what 'a new kind of ankle bracelet 'meant"
and if I did I sure as fuck wouldn't have gotten the shot...
Evan graphs that there is no way I have the same documents they do concerning advise and consent and that maybe EVERY ONE needs to take a TIME OUT...but that doesn't mean the BCI can stop...it can never stop...because than you'll have TO GET USED TO IT ALL OVER AGAIN..."
"WHY CAN'T IT JUST STOP FOR GOOD" I GRAPH
"Because you've demonstrated QUITE NICELY that you can't control yourself with
information that is really NONE OF YOUR BUSINESS...but OUR BUSINESS...so you'll always need remote neural monitoring...you can always Jump off a building Dumbo..it would save us all an awful lot of money...and time...or you can 'have fun with it!..with US...a be part of this exciting venture...with just enough compliance on your part to PROVE to US and OTHERS our process has CHANGED you for the BETTOR...otherwise  the only thing we can assume is you have sabotaged our product deliberately ..."
"i am not your product EVAN..." I graph
"when a man signs a paper to allow Merge Biotech into his nervous system ...which IS our product
because this man's neurons and synapses are laced with OUR PRODUCT he now longer has the same rights of man...since in a very true way he not quite a man anymore. But a machine...," Evan graphs.,"in SOME ways this man who signed THE PAPER is MORE
but
in terms of legalities
He is LESS...must we really GET INTO the small details or "the New Normal?"
Your Neurals indicated YOU wanted to be a WRITER ...but
you decided YOU would write things you knew you weren't allowed to write about..so
I can only assume THEY'RE going to "drop that" service'
you were told how many times to never write without VOICES and Input...and ya' did it anyway..have you any idea how much you fucked up 'the story/'
'no,' I graph...but yes.i know somehow
"we're sanctioned to start lowering your IQ..and also re-introduced Dystonic
neuromusculature contractions to make it a near impossibility for you to either type or paint..Or think "too much" ...unless some of your team can go before administration and guarantee SOMEONE will keep you on an even shorter reign than this...WITHOUT the VILE FEEDBACK you intentionally
transmit to your  Tele-Operators....including me,' EVAN graphs,"I don't think you can DO IT..your choices in what you write about have proven as much..."
"well,can I go before the administration?...and explain...my.."
"Dumbo You are Always BEFORE THE ADMINISTRATION...EVERY NEURAL read...IS PROCESSED BY EITHER  a person or a computer based upon integrated systematical
standards of beingship required when one is tethers to This type of Service provider..that you ONLT display contempt for...and tell me,graph me...'How Is This Working for You?"If anything
you are PROOF positive that certain men left to their own devices NEED devices in their ..
I feel something fuzzy on the back of my neck and make a quick move to 'get it off'
like a caterpillar is on my neck...but a really thick,long caterpillar...
but I look down and see
what appear to be 2 sleeves of an aqua blue sweater around a yellow Izod shirt..my eyes
or moreso my visual cortex "sees' me wearing tan chinos and ...some brand of loafer ,shoe I wouldn't be caught dead in...
Evan ,with a "new Visage of Voice' imparts,
'I think this scene might work better if this dumbo character was in some THX 1138
type of
clean LINES...NON ..SPECIFIC LIGHT SOURCE...modern but sparse "urban loft ' of some kind
and 'this EVAN character" is projected with occasional opaque qualities. That remind the audience EVAN is seen holographically by the RUINER,who is 'dumbo"
"perhaps," I hear myself graphing, in my own voice, my own inner voice, "this Thought Criminal"
is not in a Loft but placed in some version of futuristic mental hospital..."
"and he falls in love with not only his Tele-Operator but one of his guards ?" Evan imparts,
"but he also has a wife...as this criminal is not who he thinks he is..."
'than who is he,'I graph back
''absolutely ANYTHING we decide at any given moment..." Evan graphs back
and I feel the back of my neck ,now encased in coarser material..
and look down at my chest to see a drab green and brown uniform and an empty holster around my waist."
I smell gunpowder...
'uh oh dumbo....what did you do NOW" Evan graphs....