the age of aquarius

they pump up the volume of the themes..A.I. "is" essentially making "a human organism" BE a Tv set...as the elements of BCI that one rarely hears about involve "involving one's 5 senses in " a waking dream/ A Floating World"...while there is a presumption that this "Modern Marvel" will be first introduced by wearable tech' the ONLY way "it works" is through nanotechnology small enough to pass the Blood Brain Barrier..."and really GET close enough to synaptic messaging systems ... there is a frantic need it seems to imbue in me a reason, some logic to this "Project"....yet there is a part of me that finds only contempt in "My Team" believing I am so dim to believe" IT" is all about "King Creole 2020-and they assurance that greater minds that a manchild like me literally only conceived to be part of some "Human Engineering project (Monarch Programming) that will see to it through "hard science" that not only... do "the meek" not inherit the earth but be banished from the earth....My part in this -simply to be a " presentation of a genuine deviant "..that a mind scan is evidence of the Eugenic cleansing that follows this technology being employed to "seek " and categorize those amongst us ...who have been emanating.."the ill will and disease of substance" that is was previously unseen but now a notable ,recordable "force" ...that can be measured ...and thus eliminated from the gene pool-according to the Science -Ideology of Gary Rainy and The Community Theater these emanations are the result of Ruiners being "allowed" to multiply" and this technology will for once and for all prove even to the Jews.."and that sort"..who have relegated themselves as some "type of standard" of Beingship...as "being Chosen". 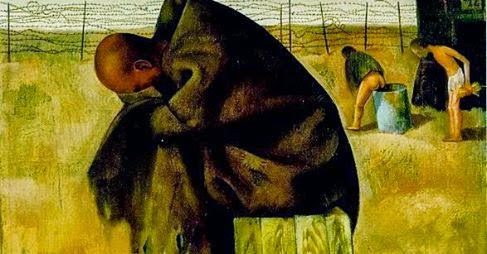