devasted but not surprised

"******, son of ******  worked at a experimental  TV station .“He was one of the most pleasant people I’ve ever known,” said his former boss. But some colleagues noticed a dark side. He was intense, ultra self-conscious and somewhat troubled. One late winter day he called his boss to say he was having difficulties finding stories that did not compromise his(nor the company he worked for) integrity . ***** was given a new assignment and seemed excited to get going on it. As the stories he wrote  grew more and more aggressively anti-American his boss grew concerned. ******'s mother and father were devastated but NOT SURPRISED by their son’s suicide...."
."Tru Christie graphs to me "You like them apples Dumbo?You like that obituary I wrote for you kiddo? Of course you don't  and neither do I like reading that- 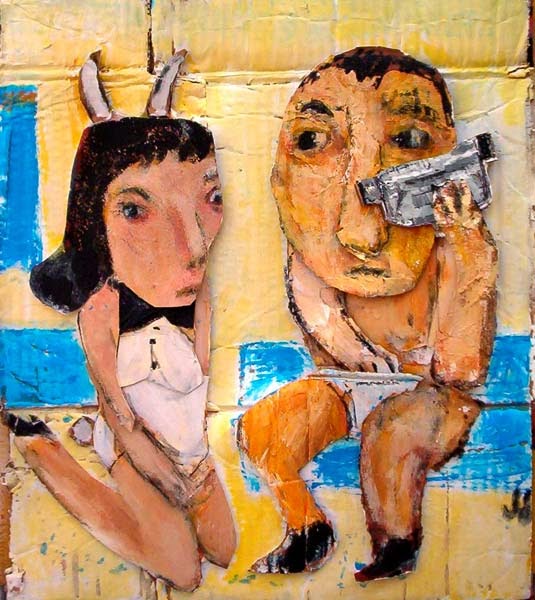 "the subject is deliberately attacking his Mentors with recriminating tones and deliberately thinking 'inward rather than outward ."
That's not much of a good report is it  Dumbo?" Tru Christie graphs.

"Than just let us do the driving OK..You're confused or something... we don't like too much deep..More Depp is what we're looking for.
Are you receiving me?"
Posted by vvvvv at 10:15 PM