Valerie put on her 'dame " face
and picked up the phone... 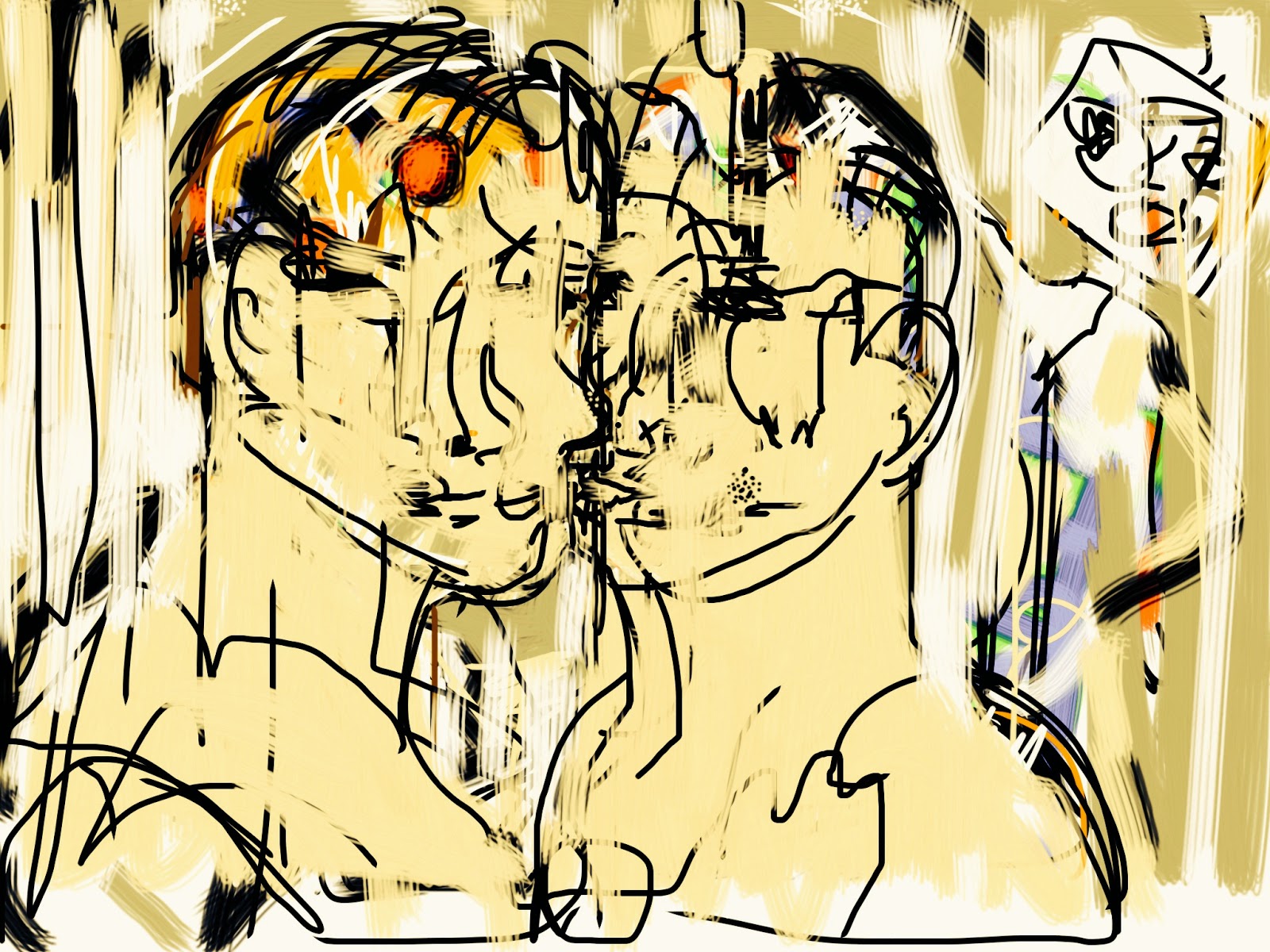 "you want a ready made traitor ? I thought we did that with -

Valerie interrupted her own vocalized thought and could not help but wonder if some means of capriciousness
not her Thought Style were being insinuated on her.
quickly she gathered herself
and her directed her thoughts, remembering whom she was talking to..
although "The Future was Theirs"
there was a timeline to be considered...

"If you ask me THIS PARTICULAR SUBCT
is a traitor of some kind..

Valerie thought to herself...how could one hooked to some devise meant to literally "take over" their senses and mind
BE a traitor
Once again Valerie wondered where her mind was...
or if some outside influence was effected her "Selfness"
for she made a point of never thinking of a Proxy as anything but
a crash test dummy....for research, development and the perks that went with breaking another down
to such a degree...
they eventually had no
means of 'keeping whatever  sense of self they convinced themselves they had or believed they had "
intact.

Valerie had  previously told them it was a good idea to release information concerning Advanced Technologies
worked out 20 some years ago
as the primary form of "story" any subject might need ..
as she and other script writers  concerned with Direct Neural Interface
decided that
genuine technology would frighten the subjects much more than angels ,demons or aliens

Valerie told the Men in Black Slacks that THIS was not for lack of trying
but they had Box Office to contend to....
and it wasn't her fault...
that other media outlets had done better with "Project Blue Book"
nor that the over saturation of "Paranormal Activity"
by copycat studios would marginalize the "Input"

besides Valerie said isn't it more terrifying
for a Husk to have "some basis" of Real Life Situationals
the Technology itself
be the Boogey Man..

BUT
fear of Singularity and A.I. is "in"
and it was than that
Valerie suggested that THEY release
documentation of
concerning Human Testing...
and that Showtime had optioned
the story about ...whatshisname who jumped from that hotel...early 50's

'Whatever ' Valerie said trying to refocus the subject ...the notion that
their own very real experiments....especially Human Testing
be it with LSD or  biotech or  A.I.
makes for some "ready made" Immersive Ideations
"for instance," Valerie said
"Jacobs Ladder" did a fantastic job at presenting how simple ONE TIME exposure to certain chemical agents
could augment a mind permanently and irreversibly
by opening new neural pathways that caused those exposed to these chemicals to hallucinate for their rest of their lives
and that
"The Serpent and the Rainbow" also did a superb job at
presenting  realistically
how one "could become possessed"

Valerie reminded the Black Slacks
that indeed
Parasol Pictures had
had  a film in the works that put the two together.,,concerning
that once one's  has been Mickey-ed toward "Altered States"
by certain chemicals
that person 's mind becomes instantaneously  receptive to
wireless electromagnetic correspondence and thus persuasion
and that
it was THEM who derailed that project  stating the movie  "it was too close "-

Valerie called Indis O ' say
their in-house Muralist....who  primarily wrote  scripts
ONLY meant for 5 sense Over Lay
and explained that
once again "The Black Slacks"needed some help
with 'one of theirs"
and THEY needed a Proxy to
conspicuously TURN against a Country he begins to realize 'app-ed" him
and also
be persuaded that the Psychotronic Torture being Imbued upon him
was to make him
READY and ,TRAINED
to defend the very country he's come to suspect has been fucking with his head since the day he was born.

'The one that's going to shoot up the -," Indis began to say,but stopped himself ...asking Valerie if there was any pertinent information about the Human Husk the Black Slacks owned.

"The Jew Card." Indis O' Say said.,"maybe some nonsense about him being raised "Wild Child" so he could fight the  Hollywood whores ,casting agents and cowgirls that already have taken over the The Collective Mind"

'What did you say Indis ?,Valerie said

"Just my lines, Valerie...just introducing 'the spin you want me to put the Proxy in"Indis said happy ...his real thoughts on the subject were not being read.

or were they? Indis thought.