I would like to thank former military investigator Jon Ronson for his help , explaining the fraud that was the United States army 's exploration of New Age philosophies  and the lie that  potential military applications were  based upon paranormal experiments to create so called "psychic soldiers. According to Ronson the ruse was introduced to the public while the army studied what is called Synthetic Telepathy and the necessity of training of men and women how to use this new means of communication that relied upon thought rather than speech in the 1970's and 1980's. In the late 1980's 'the mind studies" were outsourced to Scientology,various cults(including Heaven's Gate) and several "white supremacy groups " in West Virginia and Alabama. 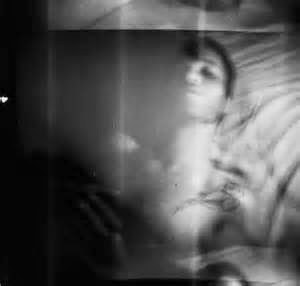