couldn't a ' been much more than two or three

.............................funny that the little orange pills I sometimes take.....
the Seroquel.
the dangerous meds they "give a guy; who hears and see things".
is the stuff that makes me crazy.
odd however that "the medication does nothing whatsoever
for the sound and vision
but in fact exacerbates  .
my Thought Disorder ....
to you .that is what I am writing about .Is it not?
the only time I have a true thought disorder is when I take Seroquel or any "anti psychotic..
any neuroleptic Haldol..Thorazine.
etc.
yet  dear Reader
....You want someone who Hears and Sees things nobody else does.....to be medicated.
locked up somewhere ...you should
because
with the Voices.
and the Sights one sees....
come ideas.
ideas that primarily concern   WHO,WHAT ,WHY,WHEM  put "the bomp in the bomp sh-bomp"type of thinking

what I an saying' dear reader
is someone. Perhaps someone like me.Someone like I ColeCohen
who believes SOMEONE is deliberately tinkering with him

and even though I am losing much of faculties..
concerning reasoning
not content to believe I was abducted by aliens
nor that I am possessed by demons...

Fall back again and again on the notion
I am being controlled by "remote means"
and do not assume I am being doused with Mind Augment Assuage
by some clerk at The Best Buy
who has modified some smart phone
between stints tinkering with nanotech in some unfinished basement
and cannot help but believe ...IF I have been made
a Human Target...it was not by a clerk at the Best Buy doing work on Human Organisms
for a thesis he is writing for Memphis Ohio State
and my thoughts, never just my own...as somehow my thoughts spill out of me as quickly as new ones are put into me

admit it dear reader ....you do not want a guy like me
sitting to close you in a public park or mall or movie theater
because I might suddenly decide it is YOU dear reader who had a hand in this
and seek the vengeance I so rightly desire

"the usual suspects "that
in the not distant past  have been rapped on the knuckles for
having a "hand in" a hand placed firmly on the apparatus (LSD-25,BZ an other hallucinogen compounds )released intentionally on Human organisms often unaware of MK -ULTRA'testing)
the strings that might make another a human drone.a human husk, a puppet.

Testing of such importance ,of course IS and WAS  to protect  Homeland and Heartland
and not only was such testing was not just seen- as OK Let's Go
but Patriotic in it's necessity
after all the Communists were "doing it"
and for this reason
WE must learn how to do "it" BETTER 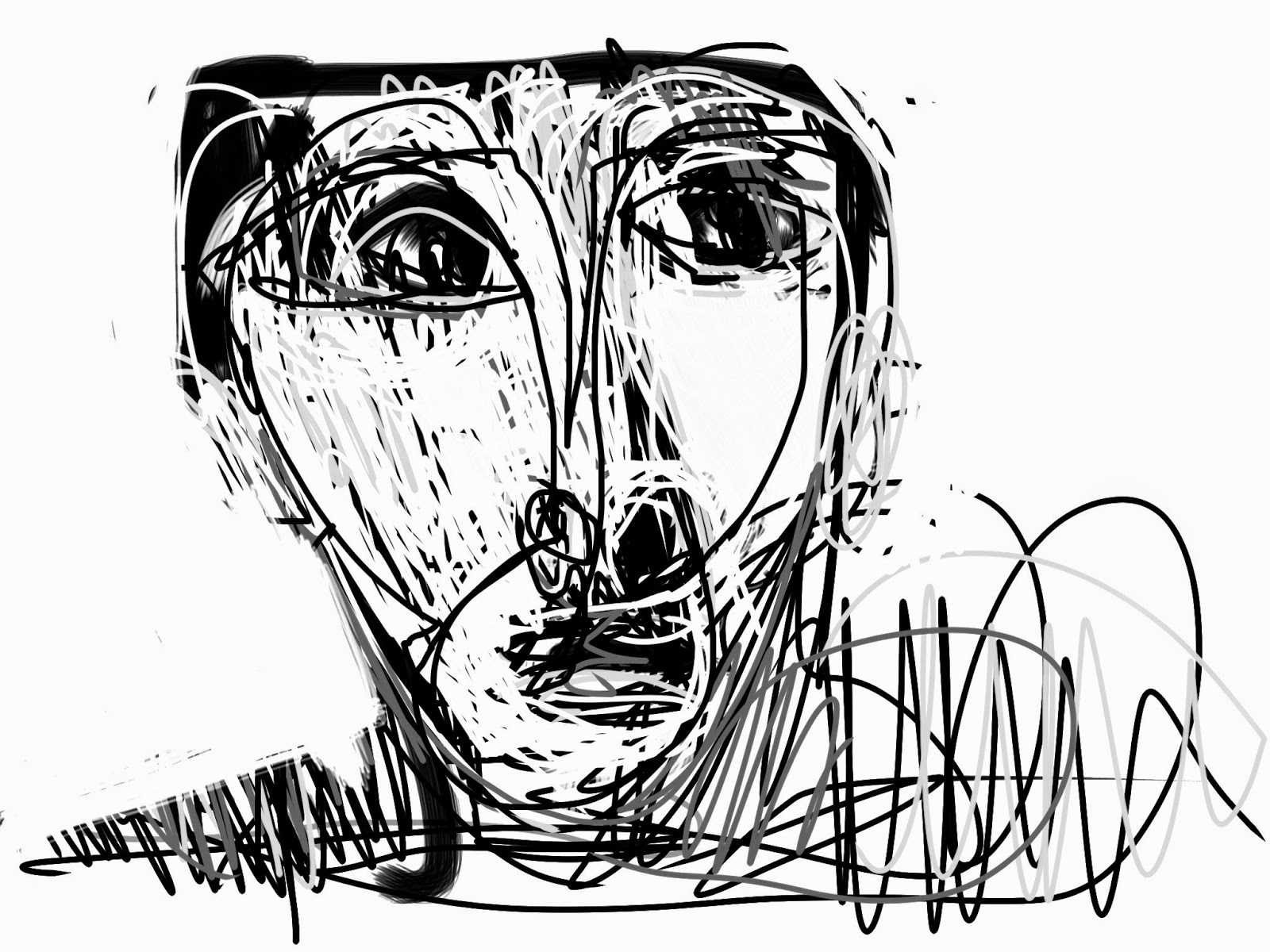 IF a scientist or researcher REFUSED to participate in "lending their expertise" to the tests
immediately THAT research scientist would become suspect.
and labeled Un-American
in the early 1960's
other means of creating for lack of better word "The Manchurian Candidate"
were thought to be of such necessity
that marriages were arranged..
based on both the Mother and Father's genetic predispositions,
cognitive intelligence ,physicality and personality structures primarily concerning either warmth or coldness.and tendency to be either introverted or extroverted.
The offspring and the data provided by 'statistical analysis ' concerning the combination of THIS woman or THIS man's
genetic combination.
IF a woman or man declined offering their services to conceiving children and next setting up house in such a manner to tantalize and premeditate "child in a petri Dish"
they too were told their lack of co-operation for the greater good" make them suspect
in terms of their Patriotism
'see how " one can best control another Organism...
riddled with chemical created specifically to make them pliable-

The Monarch Mind-control programming  used trauma-based mind control along with state of the art mind control to create humans who are totally controlled by a 'handler’ without even knowing that they are controlled. This is accomplished by sophisticated use of the brain's ability to disassociate, which is used to the extreme to create a compartmentalized mind.
For an extremely technical definition of what the Monarch program was: it was used as US Department of Defense code name for a subsection of the CIA's Operation Artichoke which is also known as Project MK-Ultra.
The basic component of the Monarch program is the sophisticated manipulation of the child's mind to protect itself from extreme trauma by forcing the child's mind to disassociate and therefore compartmentalize. . The most inhumane severe torture is used on children ,in some cases a child's mother is murdered in front of them or pedophiles are "leased" to purposely sexually abuse the child to instigate disassociation. The ":stage of development " now "out of the way"  the various compartmentalized aspects of "self"can begin being attenuated  by programming .Now Harmonics and sound waves can  used to manipulate the RNA covering of neuron pathways to the subconscious. Harmonic generators code named 'ether-wave' are able to imbed detailed commands which are linked to audible triggers often point that direction.
-name with-held upon request (**** )


(3)
... one afflicted with
these  delusions I write about
you want medicated....you want locked away.

"was it you ?" who participated in this venture...
dear Reader...
I think perhaps it was.
and for this reason
can you blame me
for
seeing retaliation0 Cole Coehn 9/14/14