that moon .big .and .shiny


(1)
I go upstairs and begin re-reading chapter 8 of  Gary Rainy's "Inway to the Enways"
based on Gary's reasoning that one must go through ordeal upon ordeal, challenge by challenge to "Become" and "Evolve"
and that there is Reasoning behind
some of the Sessions a Mentor performs upon a Client/Member of the Movement...
that according to Rainy ,might seem abominable to those "outside of the tribe"

Rainy writes about how "coming of age " Rituals
are no longer
performed in "polite society"
and thus have made society
into a collective of -  mundane Mindfulness
and that "separating The Men from the Boys.
was his  "his duty" and that he and the Neuronautic Movement he founded  would  - go to any extreme necessary to transform his flock
up the Scale of Evole-ment
Gary Rainy wrote that his methods were
based upon
not only  his "Communion" with the Great Entities
but also  his in depth study of sociological means of expanding a tribal member's capacity
not through
sparing the rod but bringing  down the rod in a manner as hard as a Man could tolerate.
and that  physiologically and psychologically  it has been proven time and time again that only
Causation creates Effect...

on many occasions when the interface felt like too much
my OTs, my operating Tele-Presence  would explain that-
"what they were seemingly " doing to me" ...was actually" BEING done FOR me"

Man, it was explained to me - has since the Beginning - sought Means of Making himself and thus his soul
Transhumanistic

and that -Throughout recorded history -man has  performed  rituals and rite of passage ceremonies and all means of instigation
meant to force it's constituent
s to
REACH beyond ...and toward a Higher Intelligence
and that THIS too was Artificial Intelligence's aim..
and that "IT" could ONLY be done
"this way"

"Inway to the Enway-1960
Chapter 8 -Tanbaran Techniques in Neuronautic Self Evolve
Winding through New Guinea’s Central Range, is the Sepik and the culture of Sepik this river sustains but what truly sustains Sepiks is Ritual . 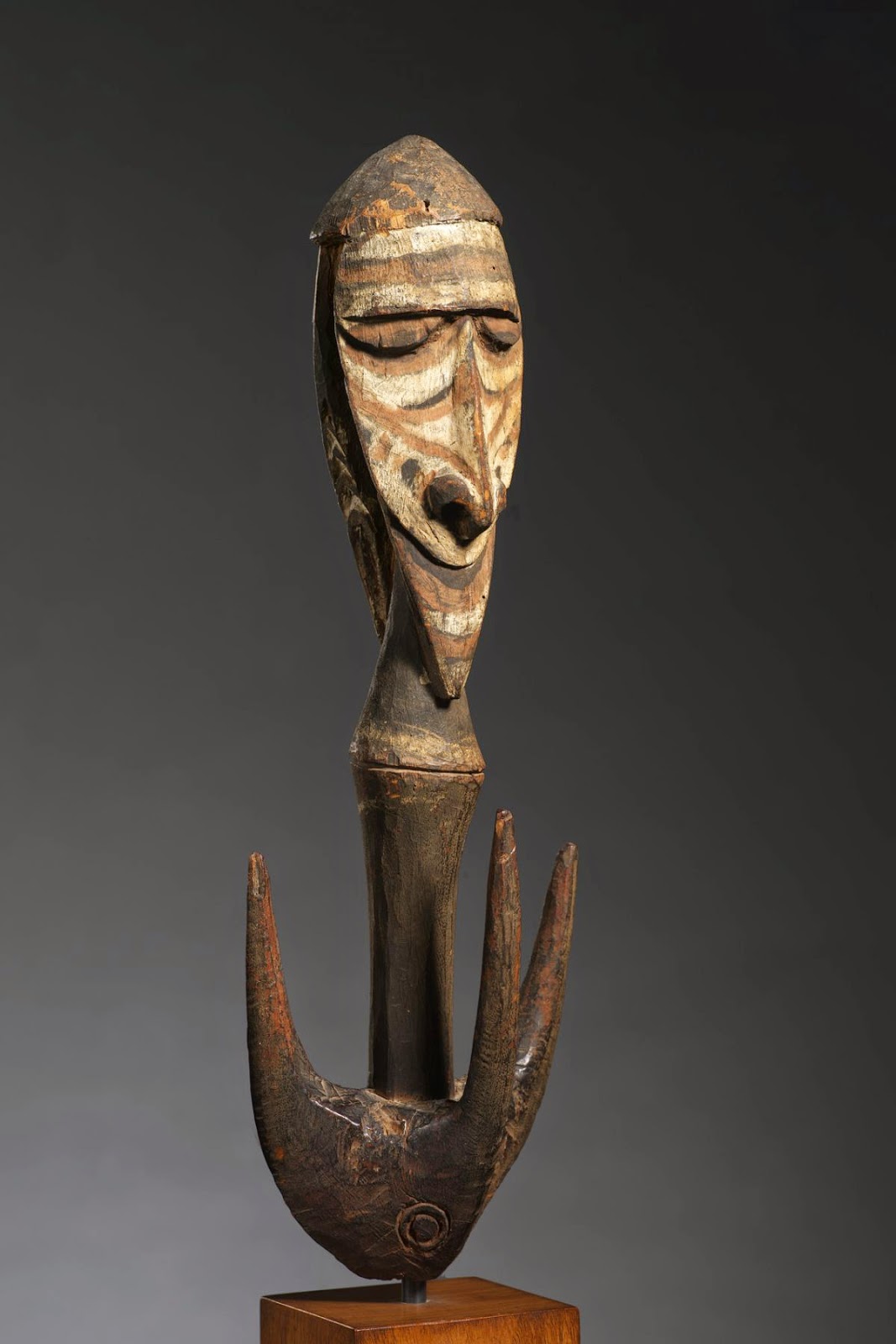 The Sepik ideal is that men should progress through all rites of passage ceremonies together in groups based on their kin classifications and relations. The skin-cutting ritual  ideologically is a vehicle for the creation and re-creation of Sepik men. Tambaran is a complex initiation rite that  overtly weans young men away from maternal influences The skin-cutting ritual helps a tribal member  cope with the forthcoming cuts that might otherwise  “consume”one's  body and thus soul. In this manner and in these terms one must think of of Neuronautic's tactics and the new technologies,psychotronic in nature that FORCE a man or women fortunate enough to be subjected to aspects of Neurotronic Displacement   in real and symbolic terms..that allow for a  man or woman to SENSE and therefore  confront his own death and then narrowly escape it....IF he has "made allowances and alliances " WITH he or she's Mentors
to assure "safe passage "
and safe return .