COLE
Neuronautics taught me that the worst thing one could do was think about one's past.as the rethinking of it..-PAST
made it near impossible to think in PRESENT.
PAST TENSE thinking lead according to Gary Rainy to PAST TENSIONS in both the BODY and the MIND...

why'd they tell me about Ethel?
about Julius?
if they had not told me.
there would have been no way I would have known 8/25/14

but just the headset

cuz...whom ever your graphing with ,interfacing with...will know if you a.really like her shoes.you can't like lie ...when you Merge.
she'' also KNOW why
b. you brought up liking her shoes .especially if she attended the Merge sessions
that came with the software and wearable
headset that enables you to 'read" another's thought
\there's an art to Merge
and a science behind it
which is why
Neuronautic's is (A. #1 ...in the mind augment field)

as it's programs and product wasn't just randsakeled together to
by some Ruiners lookin only to make a buck...
a gimmick
that will soon be tossed into the basement  with \novelty cheese plates and sweaters with snow men and raindeers on them.....
Gary Rainy has a problem with this other company called Proxycyber
he claims is using "the Safe Parts" of his philosophy ...to
teach people how to BCI.
and I'm supposed to go over with some of my team tonite and and through paint and eggs all over the CEOs car
for his thievy nature
People according to Mentors tend to make small talk to control another.

a Seethacy is
not quite like small talk...
a Seethance
can be "Can you get me a some orange juice on your way home..."
or
"I swear that lamp looked better in the furniture store.

seethancies
have nothing to do according to Rainy with OJ or lamps...but are ways of another to CORRUPT another's MENTAL MUNITIAN supplies so that they become too bound up in INTRCACIES of IRRELAVACIES to EMINATE wordless communicado 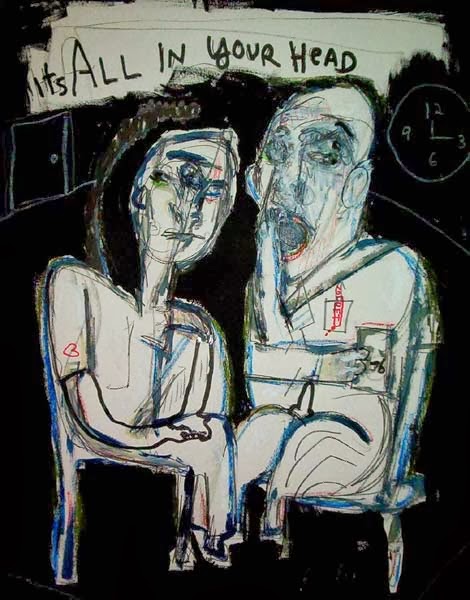 
and what is a brain
but a dark alley?


it was called a Great Social experiment
for those brought up FOR IT and those
just in the wrong place or rung on the social ladder at the wrong time...

Cole wrote his sister a letter ...but never sent it