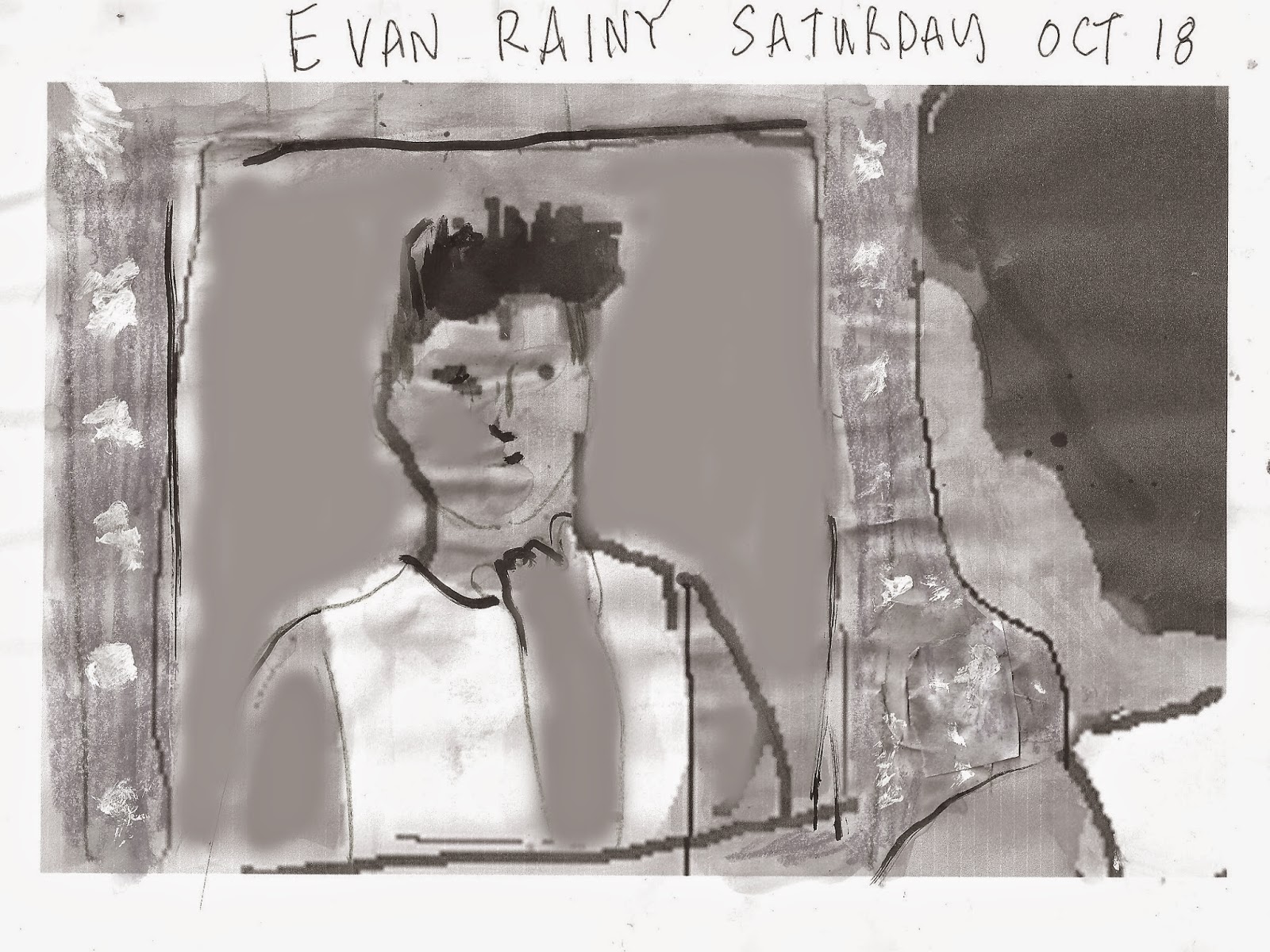 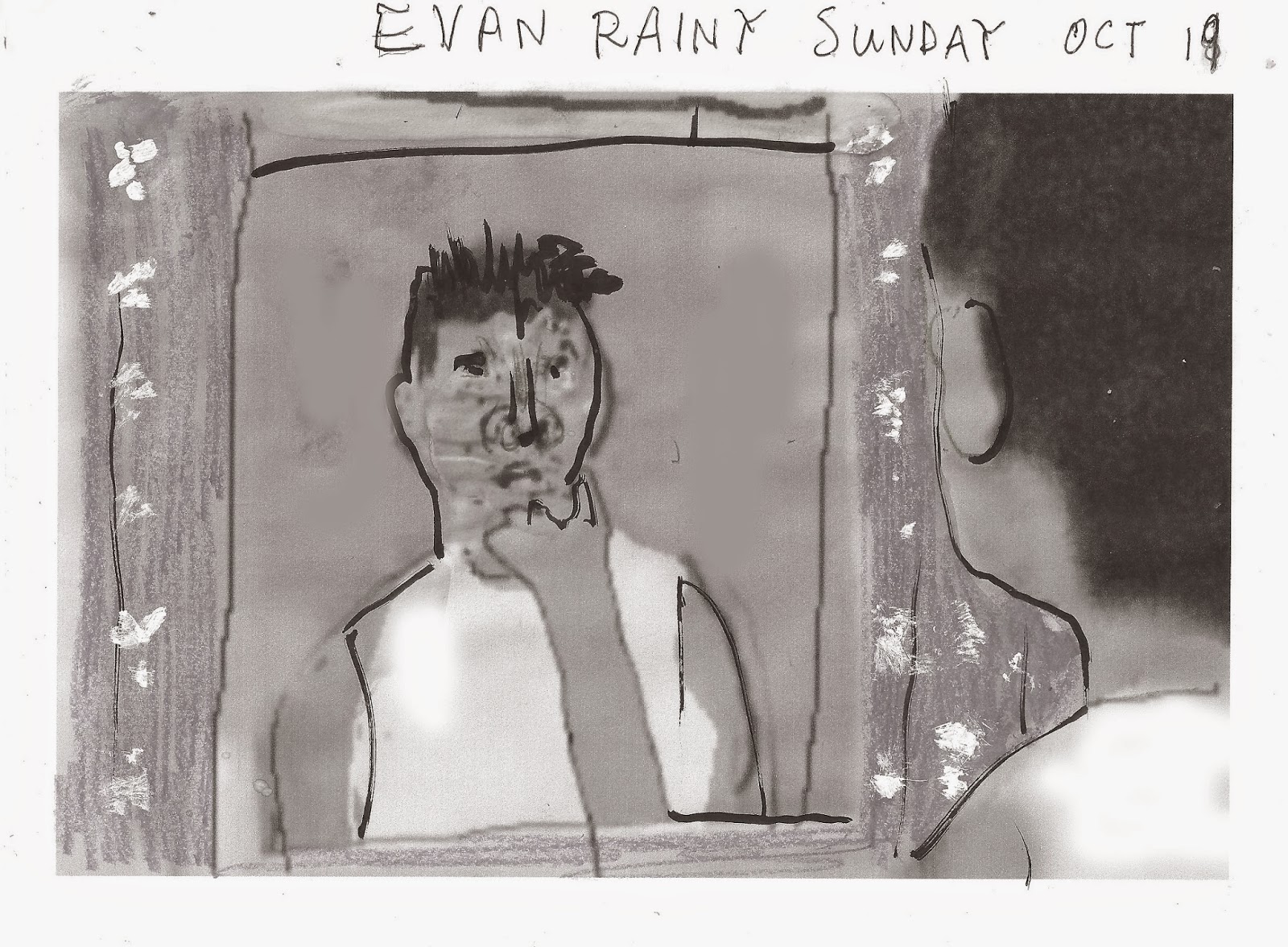 
By accepting the visible deformity (1)caused by changes in calcium  flux after exposure of brain tissue to non ionizing electromagnetic radiation.(2)and furthermore recognizing that  calcium is intimately involved in the electrical activity of the brain used for focus and attention  we have discovered  unrecognized potential for radio-frequency radiation to affect not only  biological function. but physical appearance (3),(4)-citation needed


"... a gun shot wound or a scar acquired during battle becomes a badge of honor. A lost limb also induce sympathy and respect from others in their native country. Visible war wounds  instigate a natural empathy  toward the afflicted in a way that according to medical studies  facial disfigurement does not. Facial disfigurement instead causes a primal and therefore automatic repulsion toward the afflicted .We have discovered a way to remotely transmit an Electro Magnetic signal at the area of the brain that regulates calcium flux .Control of calcium ions can  produce either temporary or permanent facial disfigurement .


“The really damaging part of a Transcranial Pulsed Ultrasound isn’t observed or felt during the initial usage, It’s the metabolic damage, the free radicals and the swelling that happen in the hours or days afterward."
Cramp
Dystonia
Hypnic jerk
Myoclonus
Traumatic brain injuries (TBIs) which are among the leading causes of death and permanent disability . Headaches, memory problems, and changes in mood and personality are common effects of a TBI. More severe brain injuries can cause devastating cognitive changes and physical and mental functional disabilities. According to the CDC, TBIs are a contributing factor in more than a third of all injury-related deaths in the United States. Hagai Rottenberg "Calcium Flux and Extrem Low Frequency 1983
* Non Lethal /Active Denial Weapons ... a gun shot wound or a scar acquired during battle becomes a badge of honor. A lost limb also induce sympathy and respect from others in their native country. Visible war wounds instigate a natural empathy toward the afflicted in a way that according to medical studies facial disfigurement does not. Facial disfigurement instead causes a primal and therefore automatic repulsion toward the afflicted
Shaping Neuronal Network Activity by Presynaptic Mechanisms.
Science.gov (United States)
Lavi, Ayal; Perez, Omri; Ashery, Uri
2015-09-01
Neuronal microcircuits generate oscillatory activity, which has been linked to basic functions such as sleep, learning and sensorimotor gating. Although synaptic release processes are well known for their ability to shape the interaction between neurons in microcircuits, most computational models do not simulate the synaptic transmission process directly and hence cannot explain how changes in synaptic parameters alter neuronal network activity. In this paper, we present a novel neuronal network model that incorporates presynaptic release mechanisms, such as vesicle pool dynamics and calcium-dependent release probability, to model the spontaneous activity of neuronal networks. The model, which is based on modified leaky integrate-and-fire neurons, generates spontaneous network activity patterns, which are similar to experimental data and robust under changes in the model's primary gain parameters such as excitatory postsynaptic potential and connectivity ratio. Furthermore, it reliably recreates experimental findings and provides mechanistic explanations for data obtained from microelectrode array recordings, such as network burst termination and the effects of pharmacological and genetic manipulations. The model demonstrates how elevated asynchronous release, but not spontaneous release, synchronizes neuronal network activity and reveals that asynchronous release enhances utilization of the recycling vesicle pool to induce the network effect. The model further predicts a positive correlation between vesicle priming at the single-neuron level and burst frequency at the network level; this prediction is supported by experimental findings. Thus, the model is utilized to reveal how synaptic release processes at the neuronal level govern activity patterns and synchronization at the network level. PMID:26372048
Posted by vvvvv at 8:17 PM