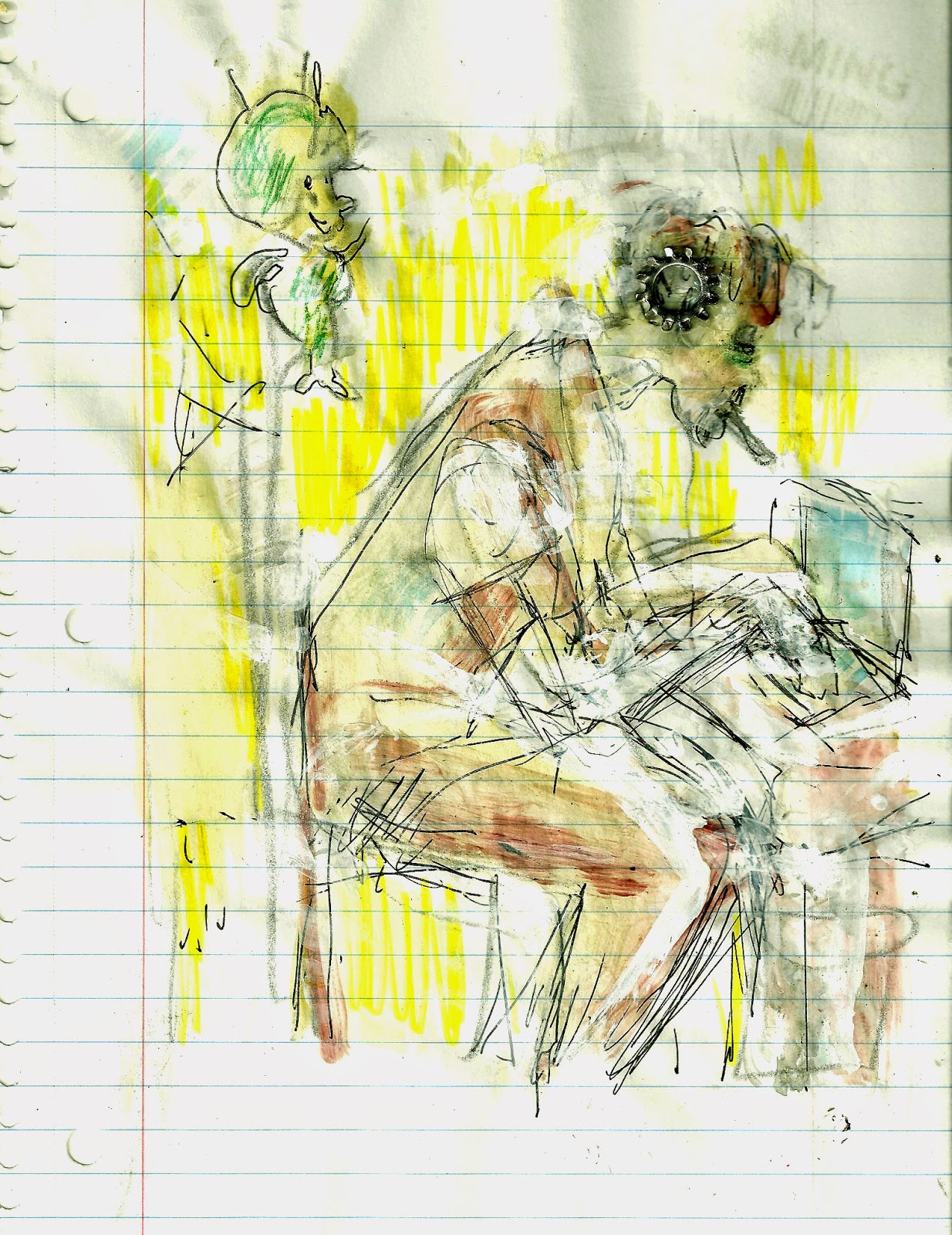 A Druggie,nutjob Writer
Made a Human Guinea Pig
posing as a druggie writer
writing about being made into a Human Guinea Pig
(2)
The victim’s feeling is that his thinking is being directed. The brainwasher has been called a corti-covisceral psychiatrist, able to interfere with the normal path that every human follows in life. Such a Voice directs or suggests to the subject a new route leading off in an entirely new direction. Conflicts arise in anyone between known emotional responses and those of which he is unaware

and which are suppressed. No one actually knows or realizes what is going on in his own subconscious mind. The Brainwasher Voice is trained to increase such conflict and to manipulate these responses.

A great effort is made to arouse guilt feelings. Failures to meet a standard of achievement or conduct are used frequently as guilt stimuli. A decided effort is made to uncover normal failings and to take advantage of them in order to hammer them into a guilt complex. No matter how guilt arises, it is necessary to the Voice Indoctrinator for projection purposes.

The Brainwasher Voice continually attempts to waeve doubt in the mind of the subject. Regardless of the strength of conviction of the individual so attacked, the moment doubt clouds the mind, it leads to tension. Tension is related to fear, and guilt also produces fear.

They asked me, "What do you want lo do?" My answer was that I wanted to survive. Fear itself is an expression of unsatisfied need for survival and security. First reactions are nervousness, tension, apprehension and depression. They make the need for security and self-protection even more acutely felt. M y privacy in all things was gone, in time I was deprived of strength to combat repetitious suggestions and started to doubt my own thoughts and convictions.

The suggestions assume a symbolic significance to the individual.
-(name withheld upon request.(1992)

the want me to write about what visualizations cannot be shared during Tele -Presence especially when consumerism concerning Immersive Reality is being developed they explain certain "acts of violence vicariously interfaced "can be used for gaming" but "certain acts of violence"The Holocaust" and all the images this time period "brings up' -mainly due to newsreels release after 1945.must be removed from the next generation's perceptions or there will be no Brain Computer Interface ,Virtual Reality or A.I....and "what price is it," to FINALLY LET GO of that sort of Imagery Entirely...For days now Evan and my Team of Tele-Presecse Operators have been graphing (interfaing) to me ways to introduce the subject "without sentimentality by the science of the New Communication...Since I am Jewish AND a Neuronaut  ,My Mentors feel I can be something of a liaison between Neuronautics and "The Jewish problem" of Jewish Leaders demanding that "we never forget" ...IF the problem is not "worked out" years and years of research and discovery concerning 5 Sense Mind to Mind Endeavor will be for naught...The Jews who wish to indoctrinate yet another generation with this imagery .perhaps unknowingly ARE making a weapon out of the weapons used against THEM  ...as when  images dealing with the atrocities that occurred in Eastern Europe are introduced (often accidently or by triggers or associations) into another's mind during BCI the psychic damage done is often irrevocable and an economical nightmare to all those in the Brain Computer Interface and Tele-Presence  Industry
Currently I have been told there are programs being devised to assuage the "problem" by adding predictive response to those who have already been indoctrinated with such imagery...If a tele Operator or Computer Buffer senses that the word CHAMBER   or CAMP for instance might induce Visual Imagery that might be interfaced (a chatterbot will attempt to alter the term and it's associative response be the most remedial measures CHAMBER.MARILYLN CHAMBERS.NO BRAINER.KIM BASSINGER.REMAINDERS.LONG RANGER...to attempt to expedite the "Participant" in the Co Conscious Rendition to veer their thoughts as far away from the word CHAMBER ...so the "Participant "will not visually interface to another imagery of a GAS CHAMBER...

I graph,to my Mandlers ,that while this makes.scientifuc sense)and I understand...I will not "go forth" and do
WHAT THEY SAY I MUST do to take the METHOD of much further than "let's rhyme our way AWAY from the predictive response"...

If I do not ,my Mentor Imparts
that's the end of you...

'you think you're being a hero...? but you're quickly becoming the Enemy.." 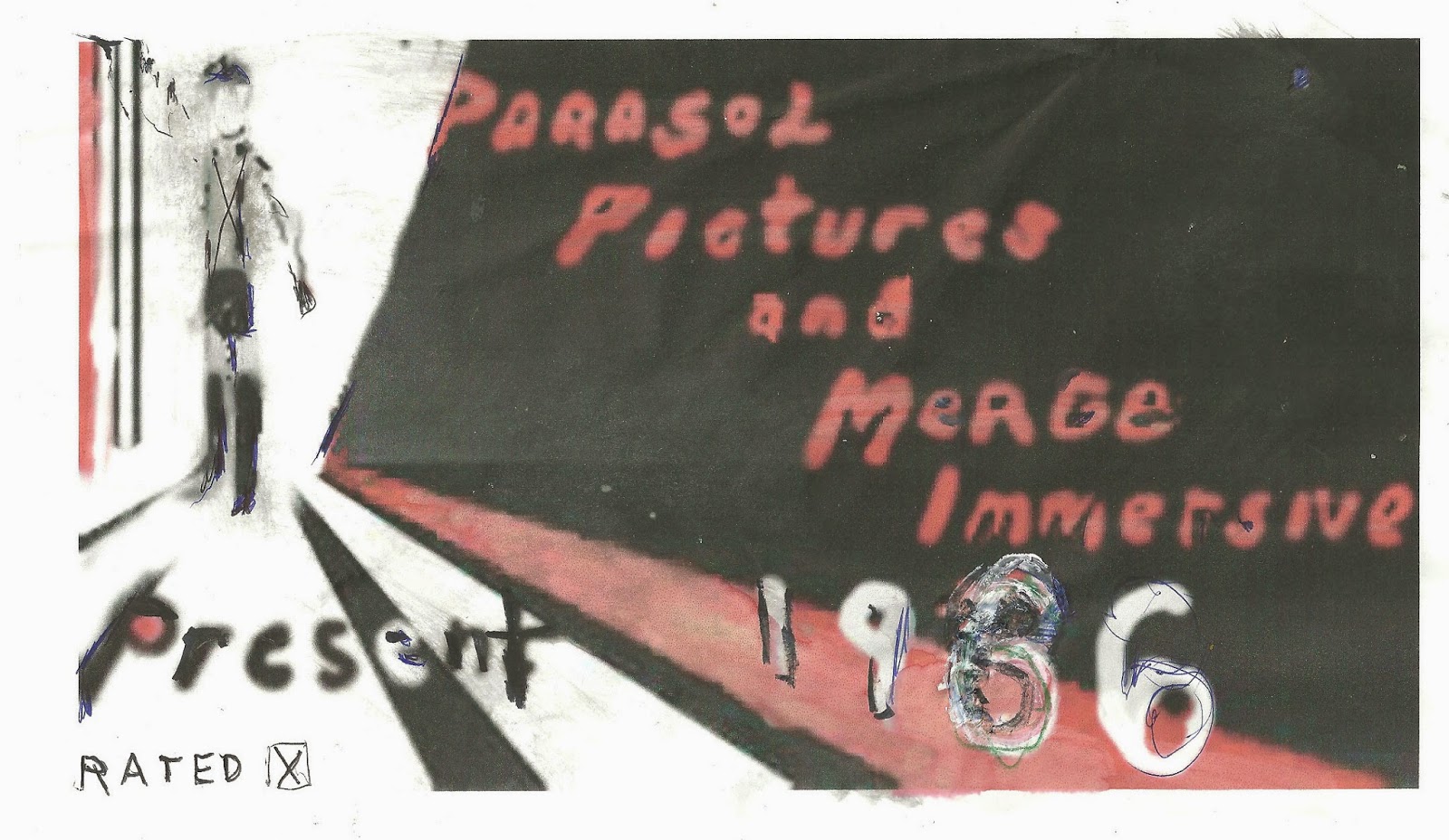 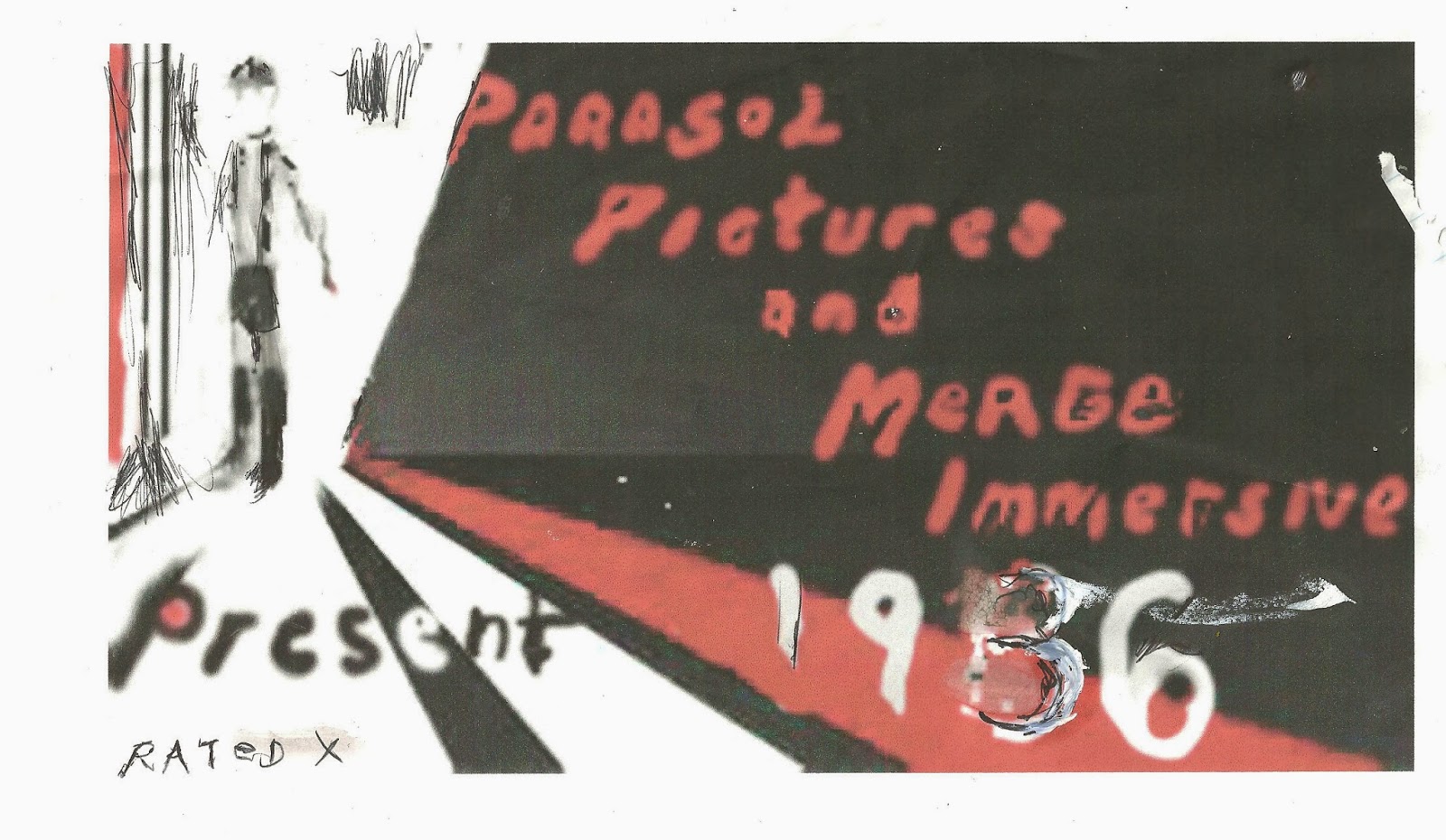