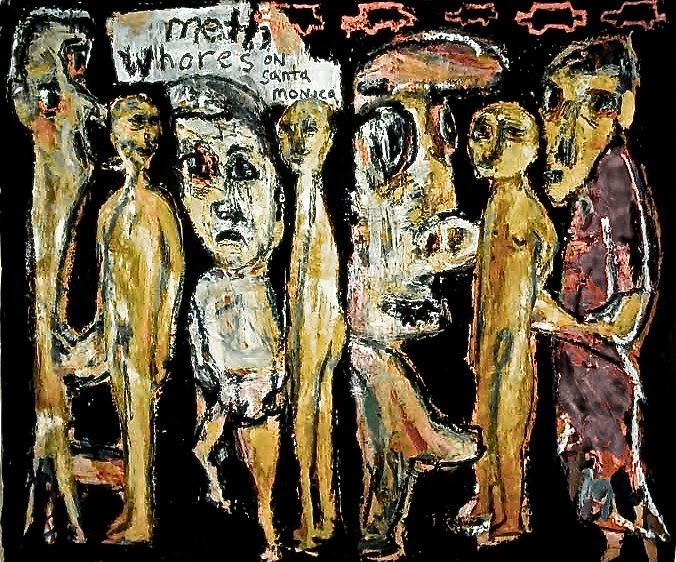 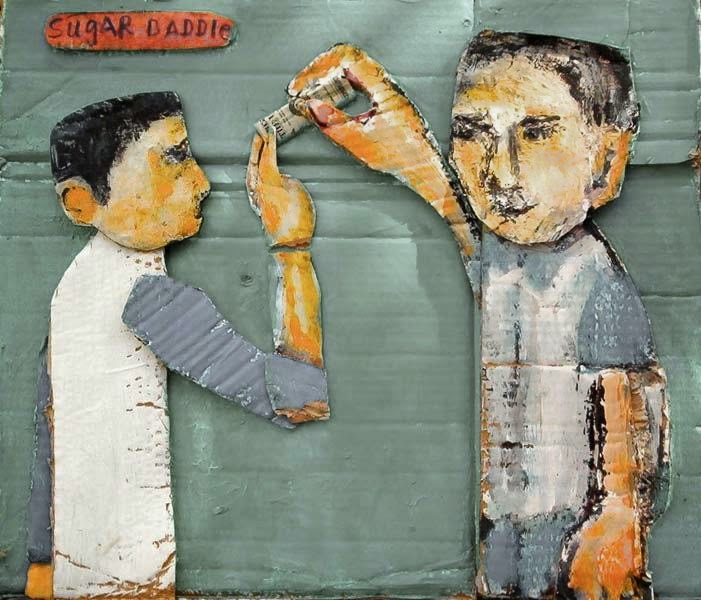 Senator Glenn's publicly-expressed outrage that this government has (once again) been found to be engaging in brutal forms of involuntary human experimentation, and his demand, in effect, that any and all forms of this type of experimentation be exposed was heartening.

A large and growing number of people in this country hope that the Senator's expressed outrage was sincere, and that your Committee's investigations are not simply a means of diverting attention from complaints centering on this government's long-term role in involuntary human experiments with non-ionizing forms of radiation.

Now that the Departments of Defense, Energy and Justice have openly admitted that directed-energy weapons systems do indeed exist, complaints of experimentation with these systems can no longer be ignored.

As stated to you during our telephone conversation last week, this Project is focused on complaints concerning experiments with non-ionizing, so-called "non-lethal," directed- energy weapons, surveillance and psychotronics systems. In bringing this to your attention, I am representing the interests, currently, of some 100 U.S. citizens, who are the subjects of both vicious forms of overt harassment and concurrent directed-energy harassment.

The enclosed copy of Microwave Harassment and Mind-Control Experimentation is a preliminary investigative finding, only. The accompanying Supplement furnishes an update on the current status of this Project.


They are not gentle systems, as this government would like for the public to believe. Questions which need to be asked by the Committee on Government Affairs, as a preliminary, are as follows:

1. By what formal means are U.S. Government agencies, to include the

3. Why does the Energy Policy Act of 1992 fail to prohibit involuntary human experimentation with non-ionizing forms of radiation?
4. How many members of Congress and of the Administration have investments in firms which are engaged in the development and testing of directed-energy systems?

5. Why is Los Alamos National Laboratory, a Department of Energy agency, engaged in the development of "non-lethal", directed-energy systems?

6. Why is John Alexander--a 30-year US Army Special Forces veteran with a long-term interest in the "psychotronics" (mind-control) aspects of directed-energy systems-- regarded as being particularly qualified to direct the Non-Lethal Systems Division of Los Alamos National Laboratory?

7. Why is the Department of Energy (and John Alexander in particular) in the business of promoting "non- lethal" systems as tools for law enforcement, and as weapons systems for the military?

8. Why are these "non-lethal" systems being kept classified?

9. Where is the test data on the efficacy of these directed-energy weapons, surveillance and psychotronics systems being obtained, and who in Congress, specifically, is overseeing those experiments?

10. Why is the Department of Defense pushing for an increase in the numbers of Ground Wave Emergency Network (GWEN) towers in this country?

11. How many satellites launched under the auspices of DoD, the National Reconnaissance Office, and the Central Intelligence Agency are engaged in the surveillance of U.S. citizens" And how many of those satellites qualify as directed-energy emitters; i.e., as "amplified communications" satellites?

12. What federal constraints have been placed on the construction of microwave towers and other antennae arrays in this country; and what assurances do U.S. citizens have that emissions from those towers and antennae arrays are not being used for involuntary human experimental purposes?

14. Who in Congress is overseeing the construction and use of microwave towers and antennae arrays in this country?

15. Why is it that complaints by U.S. citizens concerning directed-energy harassment and experimentation are being ignored?

16. Since Ms. .Susan Patrick Ford, of the Department of Defense, appears to be unable to answer the questions posed in my letter to her dated November 18, 1993, can you answer these questions?

In sum, Mr. Kline, this is a problem which Congress can ill afford to ignore. There are many angry people in this country who are fed up with these experiments. (Not all experimentees are kept effectively isolated.) A number of experimentees recognize the rapidly burgeoning numbers of microwave towers and antennae arrays in this country are a part of the problem--a level of recognition which, indeed, may have prompted the destruction of two major "communications towers" in Chiapas, Mexico, shortly prior to that government's decision to close the borders to that state.
A lawless government spawns a lawlessness, generally. It is apparent to me that this country is merely "testing its wings", so to speak, where lawlessness and chaos, at this stage, is concerned. Creating more prisons and hiring more police is not the solution.

The U.S. Congress--and Senator Glenn's Committee, in particular,--is in a position to ensure that no government agency, surrogate or otherwise, has a license to run rampant over the human and civil rights of citizens of this country, and that this government, once again, learns to adhere to the principles which were the basis for this country's creation.

Please do let me hear from you concerning the foregoing.