Invasion of The Body Snatchers(lima beans) 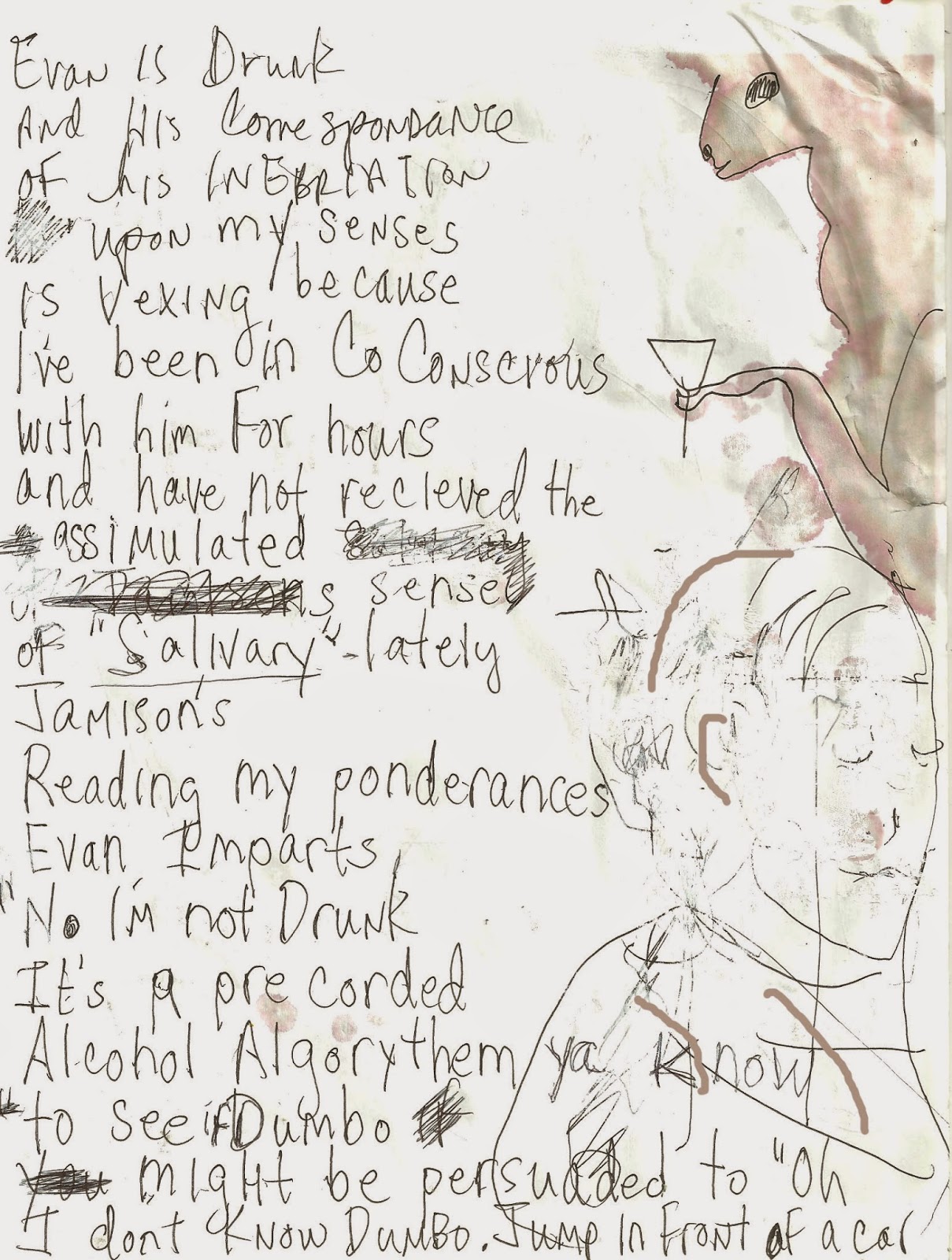 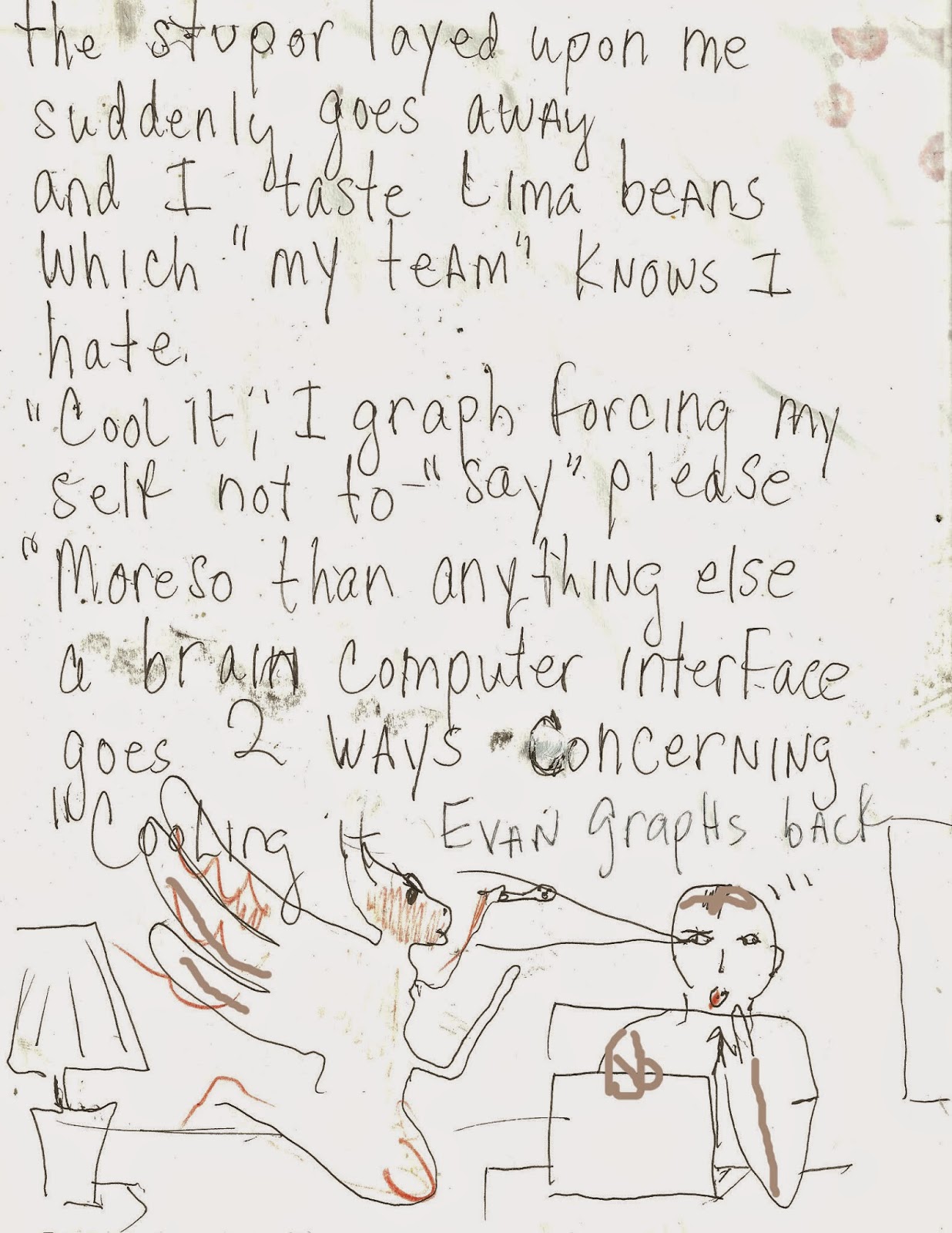 Evan tries to commiserate with me
,,,,,but it's an absurd test of my empathy...

certainly have loyalties have been tested
and found "wanting" or wanton ...or something

that just keeps this inner Knowing of some kind of Foreboding Going...

( I hope this is worth it for ya" Dumbo....
this typing....is the jist....
Cuz' it won't be
in the End ya' know
you've all but brought it on yourself
in regard to your claim that when we rip you apart ,limb for limbic system
Your Mind will be transmitting

remains to be felt is all I can think
I have never experienced physical torture
so I find it quite difficult to
conceive of...

how it can be worse than Psychotronic torture I am not sure
for at least according to TV
(and really .what else do I have to "go " on...for most things
or do you
for that matter?)

Evan -let's the matter drop and
begins explaining ,imparting ,transmitting upon me ( I unlike my "team" have no headset or wearable...thus visible "hardware" I can TAKE OFF....thus TTTTTTTTTTTTTTurn ! OFF!)

that it is not so easy being
at the top of pyramid...
as one must always be sitting upon a sharp point
like you
who truly is
a pain the ass....

oh really EVAN is "IT" getting to you as well?
why dontcha' just take off
the fuckin' helmet...or cap or headset and leave me fuckin' alone!

"you can't be offline Dumbo," Evan interfaces,
"you were born to be BCI
every fuckin' thing that's ever happened to you
was only to have markers
to learn Reverse Brain Engineering

you had BETTER get IN -Tu-it

not for our sake
lover.