I am turning against it
too much

beholden to
The Men Who GLARE at Goats

who should never have
"gone where no man has gone before"

really
what sort of human trash did they take me for..?
and than I wonder ,"How'd I end up ...such a....Fuck Up
all them years ago

-and
see more and more
........It was a rigged 'game"
and no matter what I had done
differently
it and I woulda ended up on Santa Monica Blvd.
in THAT hotel
with THEM
regardless.


literally made me
a human drone
a  human puppet and a fuckin' human TV set
...


they claim
it was the only reason I was born and certain "allowances'
were made concerning
Civil Rights and such...

and perhaps I'd better
have a few drinks

meaning
of course -
kill myself..."

I try to calm down

and
once again
I am preached

that IT is for a Greater Good

and simply IS what It Is...
and
Evan cannot seem to help interfacing

or at least this
"sense" is purposely transmitted.(not an easy thing to do during Mind to Mind ,by the way...one must give credit where credit is due)
"That ...
suicide
actually might really convey just how True.....my "little stories" are...since
Once again-
I am being a wuss about it....
and how MOST PEOPLE would give their right arm for all this
attention....Evan graphs ,barely able to
interface the words,the lie-

a way to control video games by thought alone 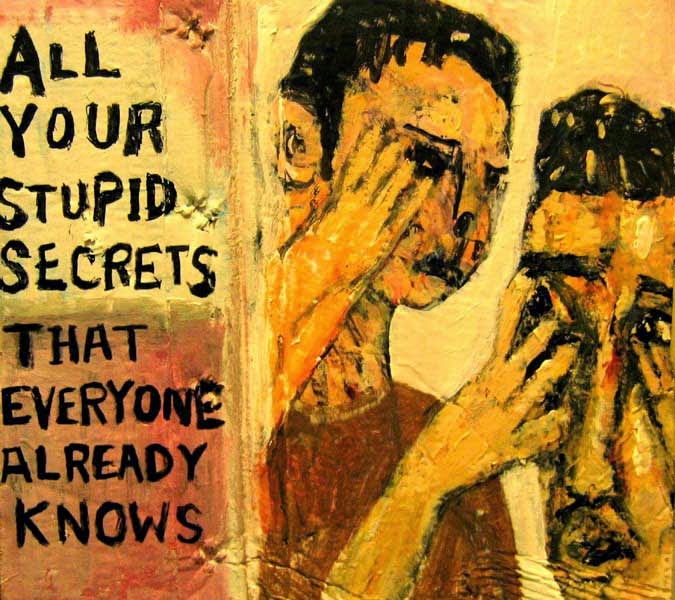 Vocal cords were overrated anyway. A new grant aims to create email or voice mail and send it by thought alone. No need to type an e-mail, dial a phone or even speak a word.
Known as synthetic telepathy, the technology is based on reading electrical activity in the brain using an electroencephalograph, or EEG. Similar technology is being marketed as a way to control video games by thought.
"I think that this will eventually become just another way of communicating," said Mike D'Zmura, from the University of California, Irvine and the lead scientist on the project.

The **** grant to researchers at University of California, Irvine, Carnegie Mellon University and the University of Maryland has two objectives. The first is to compose a message using, as D'Zmura puts it, "that little voice in your head."
The second part is to send that message to a particular individual or object (like a radio), also just with the power of thought. Once the message reaches the recipient, it could be read as text or as a voice mail.
"The eventual application I see is for students sitting in the back of the lecture hall not paying attention because they are texting," said D'Zmura. "Instead, students could be back there, just thinking to each other."

Remote Viewing (RV) - a skill somewhat like psychic intuition or precognition that some proponents believe can be taught. There is still tremendous controversy and speculation regarding the viability of the idea of remote viewing as a real innate ability that all people supposedly have....
Posted by vvvvv at 1:51 PM