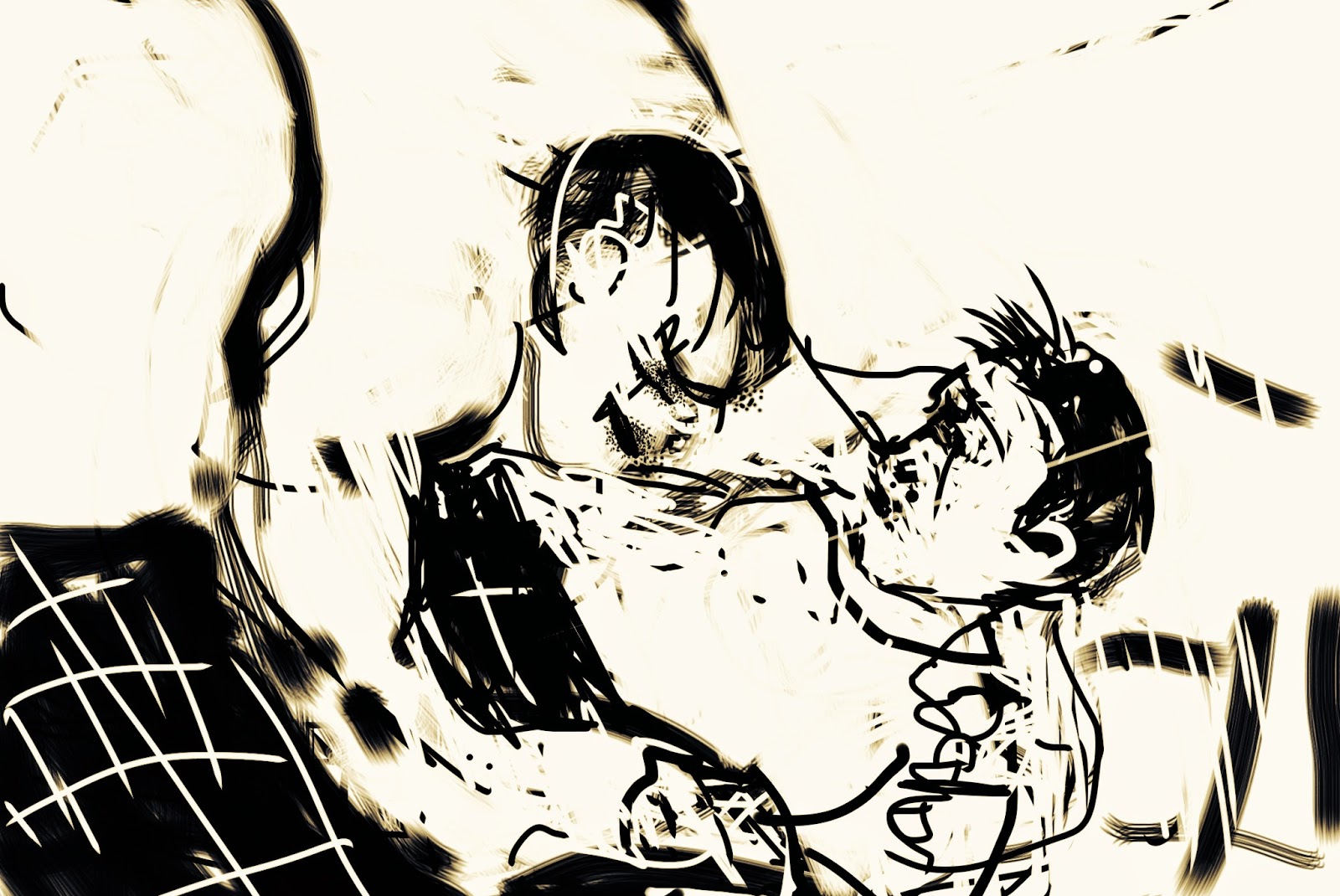 (Nanowerk Spotlight) Biosensors, which incorporate biological probes coupled to a transducer, have been developed during the last two decades for environmental, industrial, and biomedical diagnostics. The application of nanotechnology to biosensor design and fabrication promises to revolutionize diagnostics and therapy at the molecular and cellular level. The convergence of nanotechnology, biology, and photonics opens the possibility of detecting and manipulating atoms and molecules using a new class of fiberoptic biosensing and imaging nanodevices. These nanoprobes and nanosensors have the potential for a wide variety of medical uses at the cellular level. The potential for monitoring in vivo biological processes within single living cells, e.g. the capacity to sense individual chemical species in specific locations within a cell, will greatly improve our understanding of cellular function, thereby revolutionizing cell biology. Existing nanoprobes have already demonstrated the capability of performing biologically relevant measurements inside single living cells. A fiberoptic nanosensor basically is a nanoscale probe that consists of a biologically or chemically sensitive layer that is covalently attached to an optical transducer. Biological sensing elements can be either a biological molecular species (e.g., an antibody, an enzyme, a protein, or a nucleic acid) or a living biological system (eg, cells, tissue, or whole organisms) that uses a biochemical mechanism for recognition. In the case of a receptor-based nanosensor, an interaction between the immobilized receptor and its substrate – the molecule it binds to – produces a perturbation that the optical transducer converts to an electrical signal via laser-induced fluorescence. Dr. Tuan Vo-Dinh, Professor of Biomedical Engineering and Chemistry and Director of the Fitzpatrick Institute for Photonics at Duke University's Pratt School of Engineering, has devoted extensive research and development to the development of a variety of fiberoptic chemical nanosensors and nanobiosensors. "Preparing fiberoptic nanosensors is fairly straightforward if one has the right tool and good practice" Vo-Dinh explains to Nanowerk. "Using the so-called "heat and pull" method, a micron-size diameter silica optical fiber is placed in a commercially available puller that heats the fiber using a carbon dioxide laser and then pulls the fiber to the desired thickness, usually between 20 an 100 nanometers in diameter. The pulled fiber is then cut in half, yielding two nanoscale fiber tips. Vapor deposition is then used to deposit a thin layer of silver, aluminum or gold on the side walls of the tip, followed by a two-step chemical treatment of the tip that provides covalent attachment points for the biosensor molecules." (Digital image of single-cell biosensor)
Posted by vvvvv at 11:38 AM