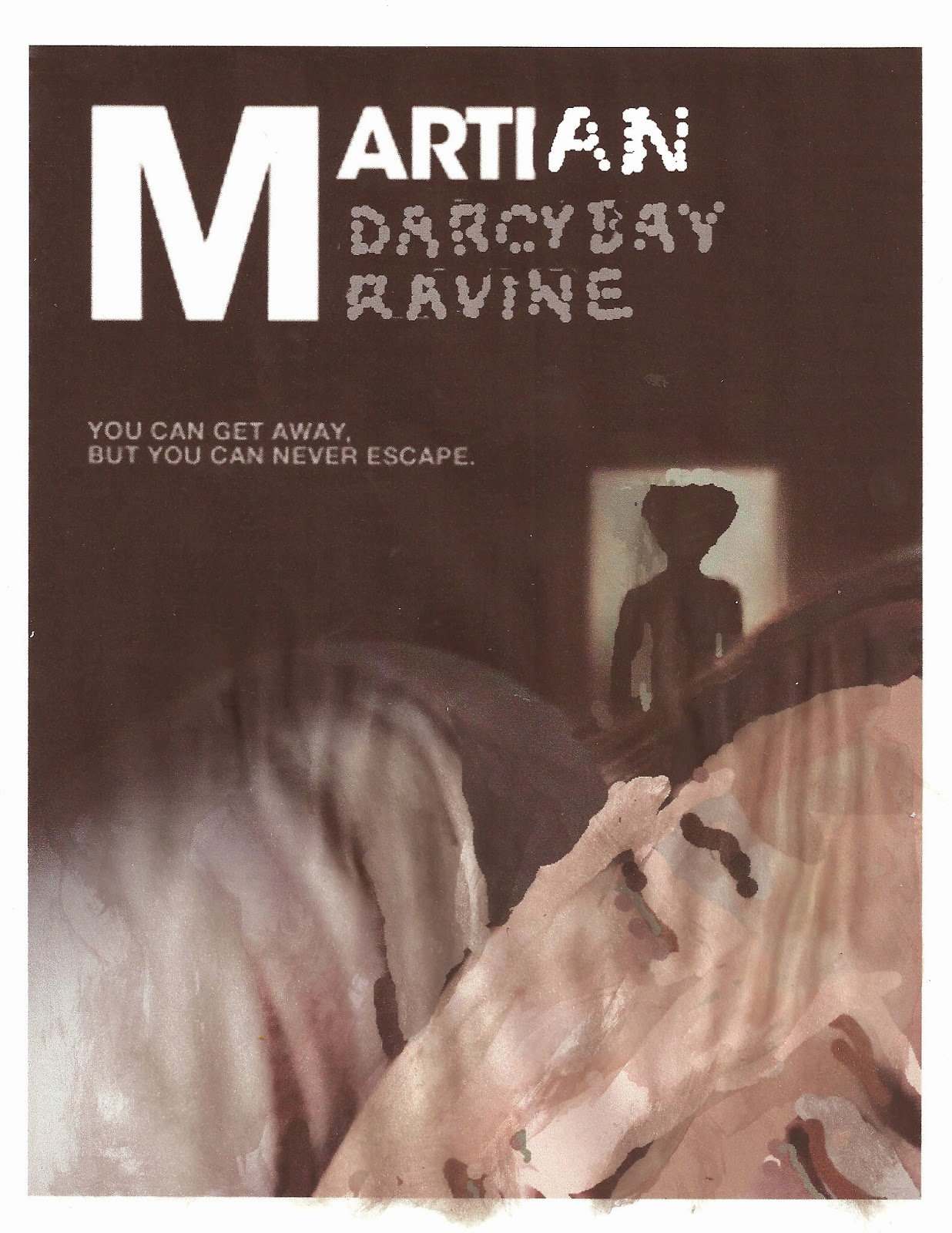 "The story Dumbo should be written in 3rd person.which might help you insinuate that you are not only SANE but being made SANER via Brain Computer Interface..'we already DID "Running with Scissors"on Auggie Burroughs...and as for the so called revelations that you were Imprinted deliberately with myth based "Key Movies"made specifically to introduce "Myth Markers" who wasn't?...and for your own benefit Shmucko ," Evan Imparts,his voice
changes -"Fats' the dummy voiced I am suprised to learn by Anthony Hopkins in "Magic" (1978)based on William Goldman's 1976 novel ....."Fats" voice begins speaking fast directedby richardattenboroughproducedbyjosephe.levin and I am ingrained
with a Jisting that THE VOICE AIN"T THE POINT and UNLESS I WANNA HAVE a PACK of useless information about EVERY SINGLE
novel written in 1976 and EVERRRRRRRY single film produced in 1978
I had better
FOCUS
NNNNNNNNNNNNow

but how can I?
when the scary dummy
I see sitting purposely in my eye line 's vision
on a hastily put together ,not quite level Ikea ARTELSTORP desk($ 189.00)

BUT WORTH NOTHING DUMBO! when
SOMEBODY
puts it together WRONG

I think without thinking ,"OH and I AM the one NOT on POINT"

to clean my palate
meaning
my parential lobes

I am graphed a taste of lime sorbet

and a few bars of "A Summer Place"


Still in the voice of Fats
Evan Imparts," For your own good. Let's leave MGM , Universal Studios and 20th Century Fox OUT OF IT.....
WHY do ya' think we introduced Parasol Pictures and "Safety in Umbers" 2 fuckin' years ago! Dumb ass!
AND! don't you EVER post any more photos of bio- sensors in living cells ,neurons or otherwise..as the GRAPHIC NATURE of photos like that are almost PORNOGRAPHIC in their VIVIDOUSITY!
and all but stops whatever, "Once upon A Time "engagement you might have established with a reader..

Fats ,the dummy suggests that I re-watch Season 1 ,Episode 9 of "American Horror Story"
entitled "Spooky Little Girl"
to REMIND me
what happens to
to Dirt Bags