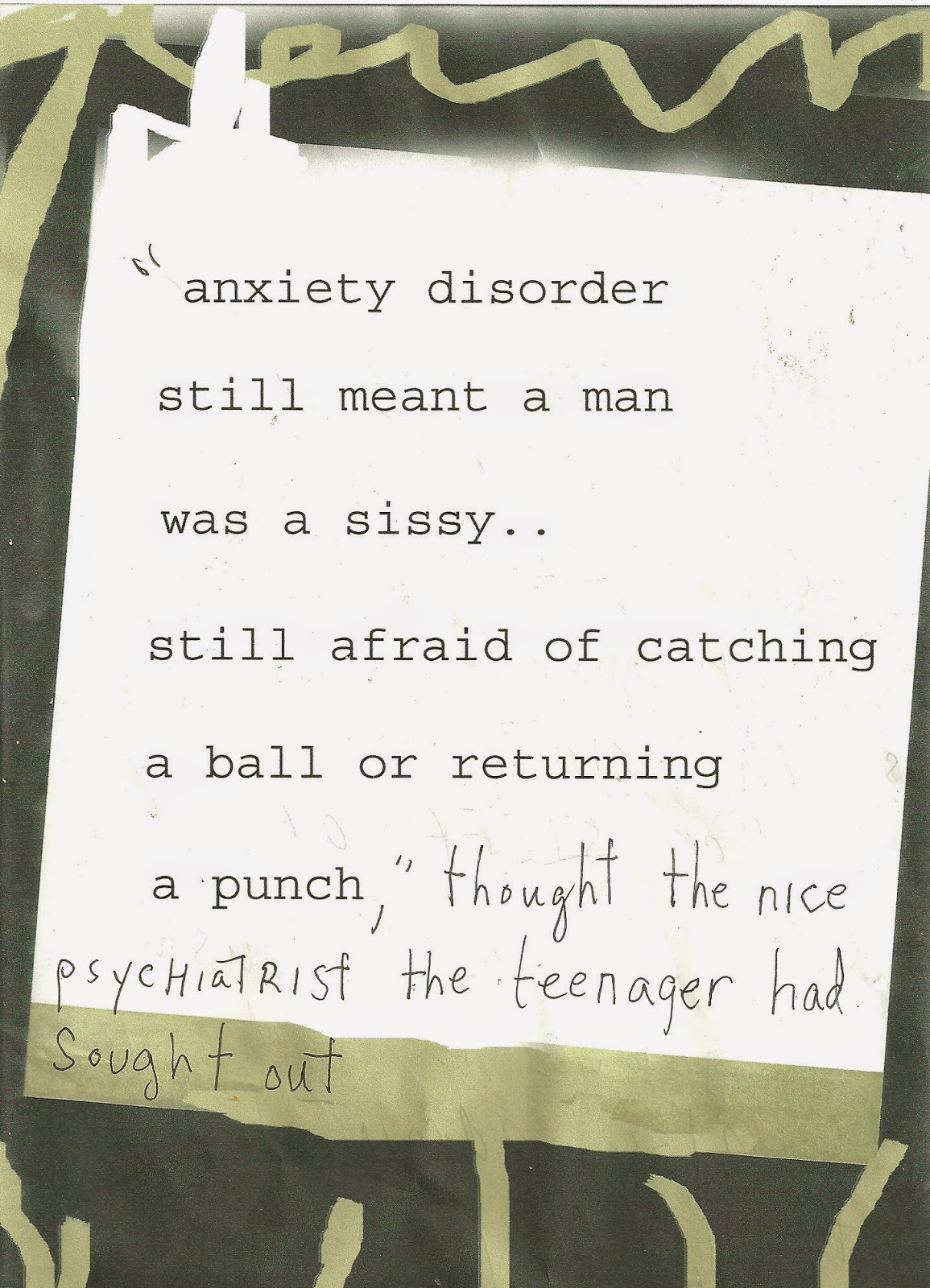 the nice dr. did not seek affiliation with Edgemont Institute's experimental studies..
in fact  the nice dr. was unaware of Edgemont's "progressive methods" of corrective Behavioral Psychiatry.
Edgemont had come to the nice dr's office to ask him if  he would or could be motivated to contribute his expertise  and time  for "greater good"trials in exchange for a substantial fee.
The affiliates of Edgemont Institute
explained that all the dr had to do was fill a monthly quota-
hand picking patients to be placed in the institution...
preferably patients that functioned quite well in spite of their neurosis
in their day to day lives
Posted by vvvvv at 10:10 AM