PSI in The Sky With Jesus

Or what ya gonna do to me  huh...what else can ya' possibly do...
I think and therefore interface to
my Mandlers...

Trying not to neutrally read  too
sarcastically
much more difficult a task
that you dear reader.
(whom I reckon has not been "app-ed"

and made open to Tele- Present terror..
and turmoil)
can imagine.....

I think...and therefore interface ,"that my previous posting was
my just trying to "see" this
Mindfuck from
another's point of view...

but Evan cuts my synaptic sense-abilities off
stating that
whatever
seep-age of thought
inevitable in Mind to Mind To and Fro
is breaking a Gentleman's  Agreement
concerning
these ventures in modern recording ,receiving and transmitting

I immediately think to Evan
that maybe ...I am writing some of this
to in fact
DO JUST THAT...as to attempt to STOP
my participation
in this Project...

"Oh Dumbo...we are THIS close to STOPPING your participation in this project..."


(but I know...it wouldn't be THAT quick...
as one of the most precious Neural Reads
ProxyCy prides itself on attaining
is  a drawn out re-usable Pain Perception
and Oh yes
and yessum
they have quite, quite instilled me
various Tele-Present anecdotes
of
"Just How Many Ways" this might be triggered
and the trigger of a mere gun
a quick death
is nowhere to be found in their library
of
Virtuosity....

when I promise them .
that
if this is fact
my
fate
I will force my mind to
sing
BOTH
The Purina Cat Chow jingles

I remember quite vividly from  my youth

instead of "silently screaming neutrally with pain"

Evan Imparted that ,"at least you have not thought you would go "PSI in the sky with Jesus "
and  whatnot..."

"ya know what I see when I see through your eyes?"
Evan interfaces

pressing spell check every now and than...

sucking off anyone on Santa Monica Blvd who would buy ya a Happy Meal...

snorting anything
someone lay-ed out
on a dashboard

Sensing I don't know what "Gregor" is
he graphs me a
dust jacket of some
book
we were supposed to read in high school ...

that's how they see me?  STILL..i can't help thinking .after all this?

I think of insects

a hive of bugs
all over each other
the SOUND of the hive  louder and louder
as... David Lynch ZOOMS closer and closer to /at  The Swarm 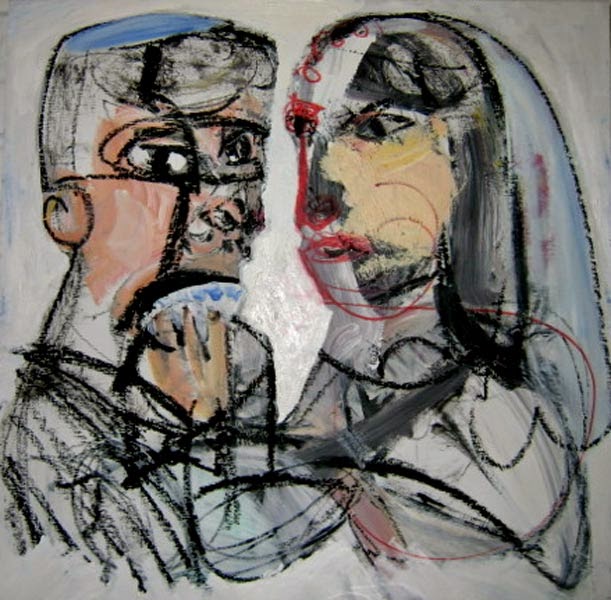 my "main Mandler"
Imparts-
'THAT I'd better KNOCK IT OFF
these aggressively sickening IMAGES
that I "Know damn well"
are interfaced ...
.to my 'team"

Evan Imparts that's it's CRIMINAL to purposely THINK these things


quickly
I  think
of some "safe zone"imagery before
payback begins

- the opening to "The Phil Donahue Show"
the fact that
it is
so vague
is so good
for this type of JUMP CUT
of- Blur....
of Good clean static  distortion
to let EVAN clear his mind of

I taste  upon  EVAN's lips
and
throat and tongue

a double shot of Jamison's Scotch Whiskey
Evan Imparts," maybe I should watch some tv
or better yet have a wank
as he wants a bit of "strange" for
some project
the Team is  working on....that he graphs ,"might be worked into ....some future Tele-Presence 'Love Interest"

IF I DON't keep goin" round lookin all Spaced Like that...like that Odd Looking Duck from "Scanners"

He reminds me...as if I need reminding -
"we can easily make you appear drunk
BE DRUNK
they'll
put you in
lock up.....

when we're trying to do something

some Tact...besides nobody any  demographic
but your own  quite
"places" that
reference ....

you're just showin' your age...

gone are the days of
uniform POP Culture referentials


I feel Evan getting angry
it goes right through me...I taste
it


I feel instantly
"EVAN -eque"...
like I wanna punch someone
or fuck something


"ya know ,"Evan graphs, I feel him appraise his own
self appeal
through me

Evan takes another shot of Scotch and thinks to me that-
"it might just be FUN for us ..if you got yourself in jail for a while...a change of scenery and mise en scene...just might do us all some good"

"I AM in jail
OR something ," I graph