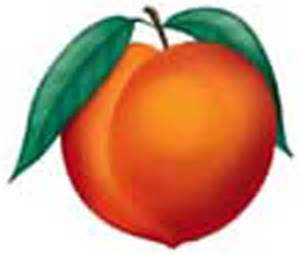 why didn't I know? 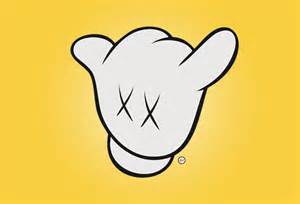 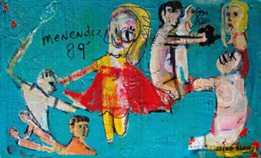 "It has been proposed that induced elements of fear into a subject's interface will help an adult autistic reformat neural pathways to focus their attentions out of themselves and into the "real world". When subjects were induced via a brain computer interface fearful aural and visual information  they often turned to other people around them to help them deal with the intrusion ,thus opening the doors to more and more cohesion with the world outside of themselves ."Tru Christie graphs .

I still see the man...on the floor..
today there are not cartoons talking with the sound...together..
friendly or playing but something else is going on
I hear my own voice talking back to Evan's last graph