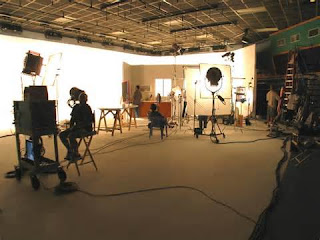 pants too," Valerie Prentiss said to the actor. 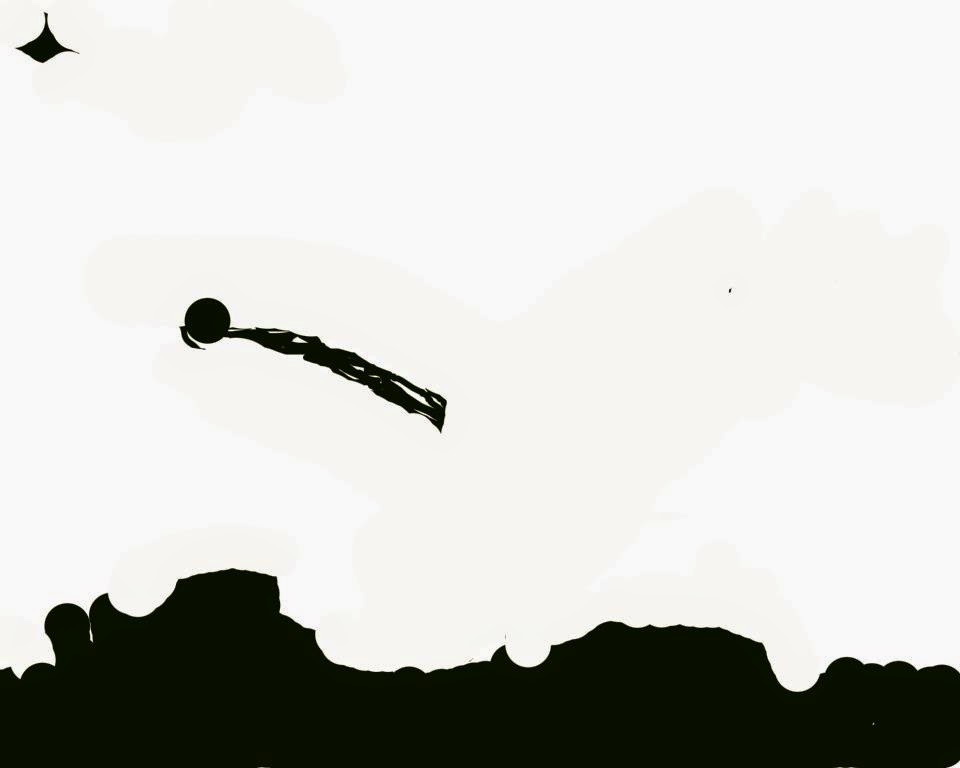 That little crystalline ship our old friend Clark Kent was placed into?
You think the voices Clark heard and THINGS Clack SAW inside that
vessel traveling all the way to earth were steeping the kid in a pot of tea..
so Clark Kent would be prepared for the new world ...equipped with
a tea party persona?
NO WAY
...this super man was steeped in Primal Terror
in that guided vessel.
..so this "chick" inside  would be hatched in full survival mode
so HE would BE Beyond Human...
All through history Tribes have  placed their children deliberately in harm's way  to MAKE them immune to Horror.
For instance those that practice Voodoo...now, that kind of magic and Beyond-dom- sure as heck wasn't "born " from any" Whose -it's" ponderances at Waldon's Pond...
No sir...those that practice Voodoo or any kind of true magic or Psychic Perception had to be mentored toward such Outward Inwards...
"Marvelous ,,,marvoooooo-lous ,,,"Valerie said to Adam Parker , clapping her hands ,
"Did we get all that ? ," Valerie asked the cinematographer and boom operator  on the closed set
yes, the two men  nodded ,yes .
Yes.
INT-ADAM PARKER'S APT-NIGHT
ADAM is asleep but his Mind is now no longer ever  wide shut.The VOICE only ADAM hears .The SIGNAL that illuminates the actor's Inner Vision introduces backstory for what ADAM needs to understand for
DAY 28 on the set of Parasol Picture's remake of 'King Creole"

People do not often consider how powerful a satellite must be to literally beam signal
from the apogee where sky meets space to transmit signal that can be decontextualized by various receivers into sound and picture
Nor do people often stop and think that the animal /human mind works by delivering complex signals ...that enable perception and cognition.Much in the same way a broadcast through satellite is aimed , deciphered and next reconfigured to enable sound and vision to appear on a screen or speaker ,phone etc.
The human brain must constantly decipher signals to enable both perception ,cognition ,pain and emotion.The brain more than the heart ,lungs or pancreas is a biological mechanism that works quite like a computer does.
The human skull is about .25 inches thick and very much is unprotected to thwart   unseen signals to enter the human brain and alter it's biologically based  signal system.

Brain signals that for instance allow one to see  move very fast. Until supercomputers were manufactured to keep up with the incredible speed of  neural firings there was no plausible way a neuron's signal could be deciphered in it's entirety and thus no risk of brain signals being acquired nor translated in computer language that could next mimic such signals and thus allow  electromagnetic radio frequencies aimed specifically at the  human mind to be  override one's perceptions ,feelings nor cognitions....this is no longer the case.

There is or has been an assumption that bio chips or bio sensors needed to be introduced into the human mind to allow the brain to be read or written upon but this too is not the case now that one's synaptic signature can be  "mapped"and "filed" as a finger print might be.

Once a system of  electromagnetic 'flow "/bandwidth has been introduced into the infrastructure of one's environment (cell towers,GWEN towers etc) wireless influence can  be introduced  to overlay or over ride data that matches and mimics one's neural signal.

Now that signal processing is  sensitive enough to lock upon and thus acquire one's Brain Map social corrections that have previously been impossible to attain can finally be achieved
Posted by vvvvv at 11:21 AM