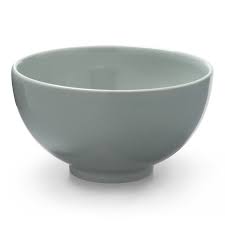 "who you gonna shoot Dumbo?" XXXX asks,reading his computer at the kitchen table eating cereal ..all dressed up to go to the annex and be someone's dog.

'Oh c'mon with that little entry it's gotta be a big happening right..gotta be lots and lots of people ," XXXX says.

'It's only a stoooory buddy remembah? Best to use broad strokes so I might be understood ?"

'Dude ,I just work here.." I say pointing to my head,"and less and less it seems"

'Yes you don't seem to be working out very well at all" XXXX says throwing his bowl of cereal in the sink to make it purposely loud.

"why you always doing that freak?" I ask him.

'what you call me Dumbo," XXXX says trying to stare me down.

"I said freak ...why You Always Being sssssssoooo damn LOUD," I yell into his ear."YOU LIKE that you kunt? You screaming in your EAR scumbag"I say taking the cereal bowl out of the sink putting it in his hand ,I like watching his hand grab onto the bowl..and not dropping it on the floor like any real man might ,"Put the Bowl in the sink quietly " I tell him real soft in his ear and he does.and I can tell he wants to punch me so I get up in his face like I am asking him to -just try.

"Yeah ,I say grabbing his cheeks with both hands ," But what's important here is that you KNOW that"
Posted by vvvvv at 4:19 AM