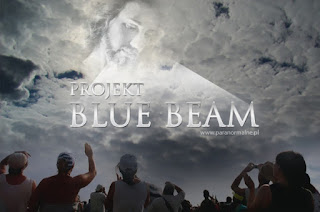 when this kind of graphing gets too much I think about Smedley Butler..
who according to Tru Chrisite was the most treasonous ..
man that ever walked the face the earth..
and how if it wasn't for that traitor...
going all school boi
preacher man luddite ..on the men and women who entrusted butler with very scared things
this world would be a very different place..
for instance ..Ruiners.Vermin like you have turned out to be
would nOT exist.

think of the people that did all they did to you to prepare you
to be open minded.

and how you are just ...hell bent on sinking the ship
and how 'my team" has worked with me,jerked with me,and tried to pummel you into shape and away from Provincial thinking that TRICKS people into believing smedley butler was "the good guy"

..the stuff they graph is always out of order.
they never want me to put anything into any order..or think except in tiny little bits..

"man ," I graph ,"I want to be dead on some tracks..you can't be spinning me around like this.."I graph

'Why not ..all you write about is how you're a puppet...a human drone...a Target instead of a New World Man...
you want to believe you are a patriot ? a defender of the SHORT NOW rather than the LONG NOW..be my guest..

but don't you ever forget we have enough of your neurals on file to keep you superman 2 style in a little flat rectangle ....
there will never be no Quick Kill for you Dex...it will be a billion year slow kill..

you have no idea with whom you are fucking me little friend..so we will show you .
in dreams.
and there won't be no adam parker to save you nor fuck you in these baby boi
http://memphisohio.blogspot.com/2015/05/la-referential-la-presidential-mk-cultra.html
Posted by vvvvv at 6:04 AM