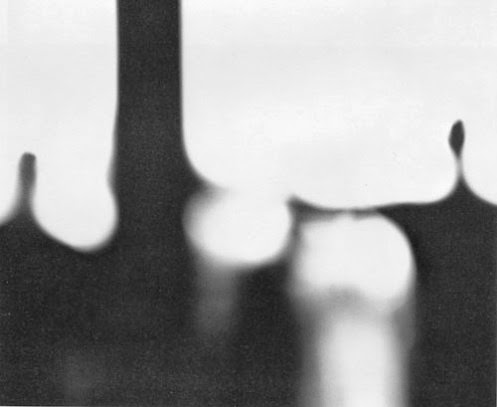 "We must think of Directed Neural Interface and Modulated Perception no different than we think of our current  TV programing...Virtual Reality will depend on the same principals of assumption...the old rules of linear event theory applies..

.the old  adage many of you learned in university


the Consumer of the Interface will expect THE GUN to be used by either HIMSELF or another "PLAYER "in the DREAM ..

.however if the GOAL of "APP-ING"and than Interfacing with an UNDESIRABLE is to induce MADNESS than a  DISCONNECT of expectancy SHOULD BE introduced.

.The brain ,"Valerie said,"seeks what it expects
if only
to keep itself organized
and thus
SANE..

the human eye and thus THE MIND"S EYE sees not only imagery but paradigms in an anticipated FORMAT especially during R.E.M .

The seeds of madness and emotional breakdown can begin
when a MURALIST purposely alters the SEQUENCE of EXPECTANCY ,"she smiled ".I know a Muralist who drove a DEVIANT mad in 3 days by simply LOOPING an acquired BRAIN SCAN of a man making an omelet in reverse."