the Curtain of Displacement 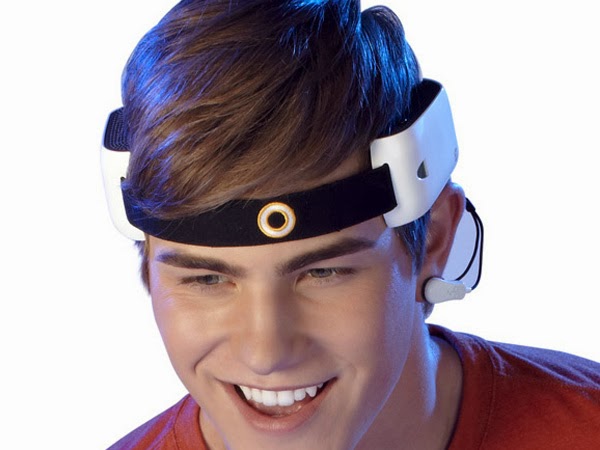 "you were Frank last week"
onto
into


"by anyone and everyone who matters,"Jacob's father had said 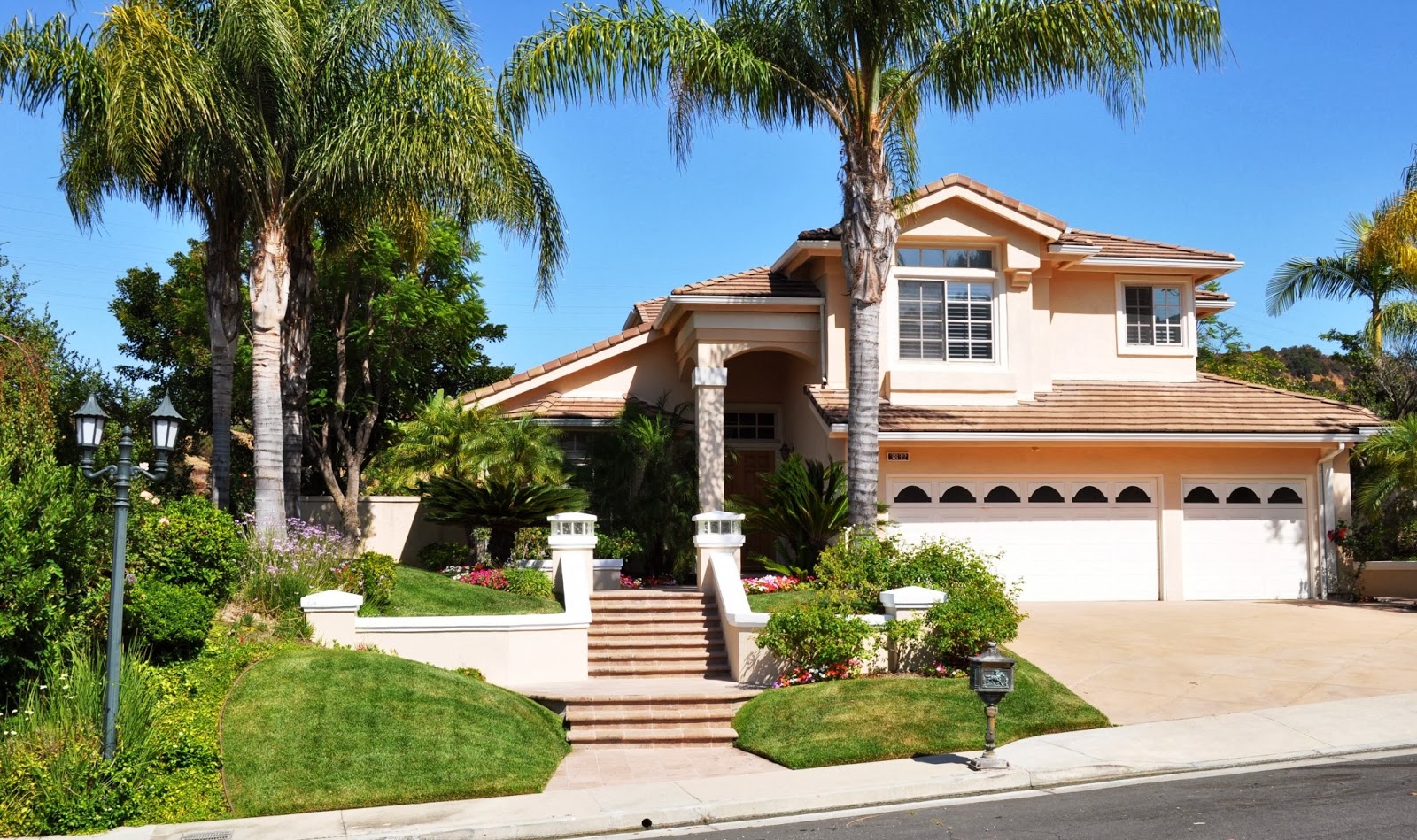 to his dubious wife,Darlene,Jacob's mother
when he gave Jacob an Emotiv headset
for his birthday over a year ago
Darlene thought,she  legitimate concerns that this "set"
would be just one more distraction for Jacob
to run .
away
into

but Jack had ,it seemed,quite long ago stopped
caring much
what Darlene said
much less thought
(although quite soon it would be quite the opposite. indeed)
Jack,Jacob's Father
worked in the field of Immersive Gaming
and Virtual Reality
and reminded his wife
that 30 percent of the programs
were being developed in fact
to help improve focus
and teach
he said it was like  her sneaking and hiding vegetables
in Jacob's smoothies.
Darlene was hiding alot of things
lately
and just the mention of the word
"hide"and "sneak"made her squirm
"I just don't want my son  being one of those who is walking around town
looking as if he's talking to himself"Darlene had said..".communicating with god knows who
god knows where. about god knows what
..how safe is it for someone to
communicate with another Mind to Mind

"That's not quite how it works Darlene," Jack said,"Do you ever even listen to a thing I say about what I do at work?There's a computer involved..
you know .Jacob doesn't just put on a headset and being telepathic you know..
there's a Curtain of Displacement that is incorporated into nearly all the programs..
to prevent too much "mind swap"
he explained that a Standardized Play Self
was over- layed on top of one's mind
before one could even begin the game
or communication
you think I'd let our son go completely  mind to mind
with someone
with out a Coating ?Jesus Darlene..do you ever think about what you're saying

Darlene thought ,"how can i think what i am saying ,when I have no idea what you're speaking about.."the point was Jack knew Darlene didn't understand his work or the exact way virtual Reality and Direct Neural TV worked ,and punished her for it .Treating her,it seemed like some
"dumb temp" who was always in fear of losing her job..
which seemed to be about tolerating an increasing arrogant ,distant husband
and son
TEAM
as Jacob
had recently begun treating her much like his father had taught him..
If she had not met Grant ,she would have been driven out of her mind long ago..
"A Penny for your thoughts Darlene" Jack said obnoxiously.

"Do you even know who he's talking to who?" Darlene asked
watching her son ,in the kitchen nook
literally fall off his chair
and literally Rolling on the Floor Laughing
"he looks like an insane person,he looks like someone who's hearing voices..."

"First of all Dar,"Jack said ,talking to her as if she were a child,"He isn't talking to anyone,if you hadn't noticed,his lips aren't moving,he 's graphing" to another person ...Zara, Dale and Lane's son..
you DO know who Zara is .I mean the two of them HAVE been playing together since they were 5.."

'Get off the floor,pick up that chair and get ready fro school," Darlene yelled.

"He can't hear you ,Jesus Dar,why you always ruining someone else's fun"Jack said ,picking up the tipped over chair,tapping on their son's shoulder,removing the headset from his son's skull.

Jacob turned around and gave Darlene "a look"
that said the same thing about her ruining every one's fun
that Jack may as well have "graphed" Darlene thought
right into her son's mind.

"can i be Frank," Jacob graphed
waiting for Zara to
respond.

"ground control to major tom," he thought ..
towards Zara.
who had text- ed him he would be Open Minded
in 1-2-3-....
Jacob for a moment wished he could Interface
with his mother
still angry at her for what his father called her hysteria
that
" it was unhealthy for him to spend so much time indoors
playing computer games

games?
computer games..
his father had told him his mother's
concepts of "gaming" began and ended with Pac Man
(which he had looked up on Wiki...)
...his mother didn't realize that when he put on
the headset
he could BE OUTDOORS
he could BE ANYWHERE
he could BE
ANYONE
"can i be Frank?"
he graphed sensing that Zara was
present
"you were Frank all last week Jake" Zara graphed,"you be Dunkin..:

Dunkin was "the good guy"
who dressed like a Pilgrim.
and whose job it was to fight Frank in
a mash up of some mutually setting of the 1600's and
modern day Cairo or something..

the character called Dunkin
had been developed ,according to his father ,to be a Naturalistic Baseline Emotional Over-ride
of "Good Guy"
which was why Jacob always felt."good"
when the 13.5 Hz Overlay
came upon him.
when he "became" Dunkin..

the headhunters ,his father explained ...
spotted 'types"
the headhunters also called themselves "talent scouts" and "casting agents"
accept THEY were scouting for brain scans
for emotional over lays

they had chosen the salesman
his father explained
because he "fit' the "game piece'
he was Dunkin-esque
meaning
the 24 year old applianc esalesman
was affable
and extroverted
his collected neurals as predicted contained
a hopeful,everyman quality
that was generic enough to not encrypt "self"
upon a player who needed
a "parasol" or a "shield'
to protect them from the intrusiveness of direct neural interface
the right level of "cushion' was presumed to be at least  85%
to not cause the psychological damage that could otherwise be
"picked up' from engagement with another's mind
without the protection
of
Emotional Overlay.

his father had said it could be very dangerous
for both parties to enter
the "arena/theater" of  Co-Mingled Virtual Reality
as without a 'buffer'(Dunkin)
the sheer intrusiveness of "mind to mind" could be terrifying
even if the Other Player
means no harm.

"never ,ever use the headset with making sure one has a
Character
Barrier
..."His father warned.
"saying that the Emotional Overlay that distanced
Self from
mind to mind interplay
also created a mutual virtual plot structure,time and place
for Action to occur
In
on and through you