"the junk" of society


Tru Christie who had been Gary Rainy's second hand man for over a decade left the "Org" in the early 1990's .Tru believe Rainy had miscaivaged the movement and that Neuronautics had lost whatever 'edge' it once had as a potential "change agency"...

Gary Rainy had once all but promised Tru that eventually the allure of "The New Way"(a phrase coined by Tru Christie and NOT Gary Rainy) "crossover" to the general population to such an extent that "one of their own" would in no time be in a position to not just run for office but be elected.

The sheer amount of money accumulated by clever and substantial acquisitions of real estate had also put "The New Way" positron to also accumulate those that dwelled in such real "estates' and more so other "Houses" ...

To leave Neuronautics and begin his own....

Desperate to separate himself from the "softness and stagnant "I'm OK, You’re OK" theme-amtics the once tough and potent "religion" previous was

The man bragged and did not hide this fact," Tru wrote,” further proof of his madness. Gary wrote 4 books about his hallucinated meeting with an "Entity" who he claimed both could read and enter his mind and how this supposed "Entity" had given him private information about "How to"incorperate some magical technology thousands of light light-years ahead of "our" time .He called the supernatural technology "The Dots"

magical implants the Entity proclaimed ONLY the Great Mr. Rainy himself could or should have access to...

Gary Rainy knew the same people I did,dated the same women I did, met the same scientists that I did, it was a pretty incestuous commune we had going ...everyone was either stoned ,speeding or tripping on something...so much so that even the scientists who mainly joined Neuronautics to get laid believed to some extent that "The Dots” or the nano particle bio sensors that THEY THEMSELVES had told him were being worked upon and considered "lent" to him for private 'testing" were indeed Heaven sent ,"Tru stated in writing and several radio broadcasts .

As "The suits. or the men in blue and black suits” were ALSO up in "The New Way" of Seeing

also weary of 's liberalism evident in the 5th edition of "Inway to the Enway" which reclassified HOMOSEXUALS, the MENTALLY ILL and other degenerates he once deemed UNRESOLVABLE

at the rewriting of ideas and Scales of Being

once claimed were irrevocable

and wrote his own book

which all but brought about The New Movement based on what Tru Christie called ."good old boy.old fashioned California Eugenics.

the book, entitled "Introduction to Trugenics" outsold the 5th printing of "Inway" 8 to 1

as Tru Christie said in his foreward,'The Times Were A Changin' 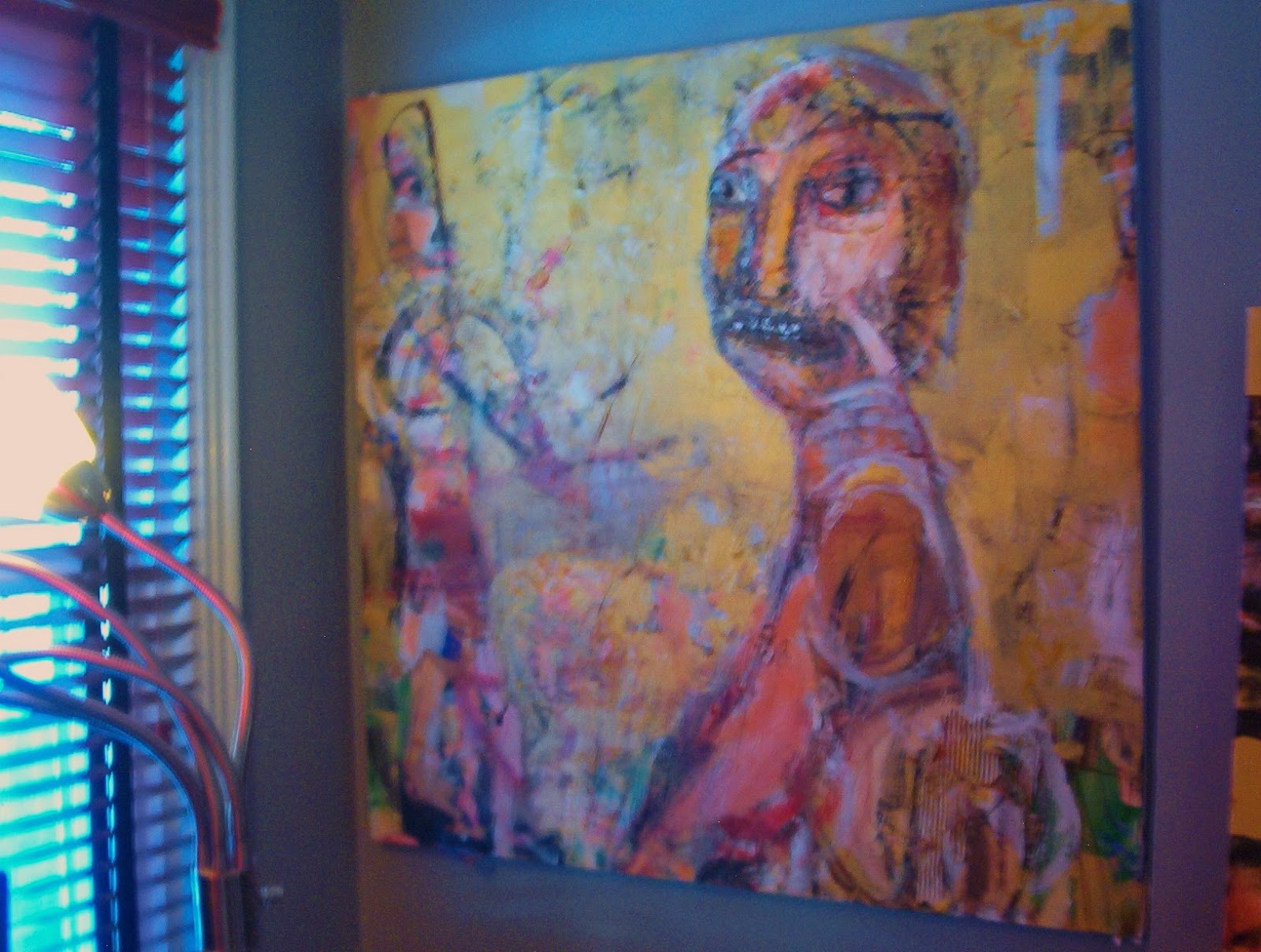 *there is a reason that Psychotronic Human testing is practiced on "the junk" of society(mental patients,drug addicts,prisoners,prostitutes,vagrants) as this segment of the population has demonstrated through their actions that THEY DO NOT KNOW HOW TO THINK and therefore "act"

in a way that does not INVITE

even the most primitive "Mind Detection" devices

a gage of abnormal or anti social NEURAL INTENT**

John Norseen,neuroscientist"if this research pans out you can begin to manipulate what someone is thinking even before the person knows it,,the ethics don't concern me but they should concern someone else"

ex-member of ***** Psychotronic and Neurotronic Augment division,****"In the case of this type of testing as with the testing of pharmaceutical agents in the 50's 60's and 70's a scientist or "co-operative' who -does not THINK like a "Mad Scientist is a Bad Scientist"...