i think it's so groovy now/ people are finally coming together... 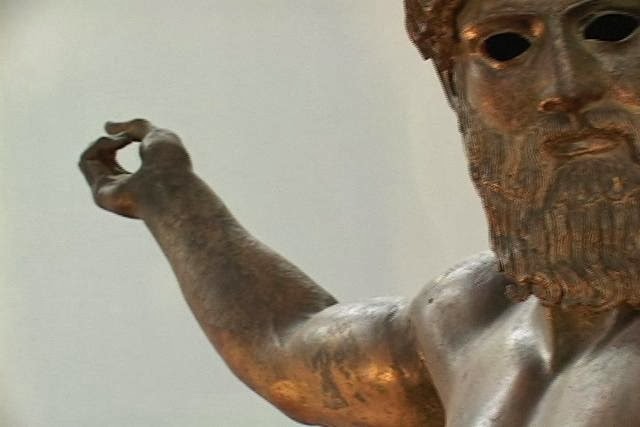 ..amends a-mentions and amendments to you Dumbo.

..so surprised you're still alive...
"what doesn't kill you makes you meaner" I see..

"these reads of 2013 are stuff for the bottom of a bird feeder...you do realize that dontcha" Dumbo
-let's hope some of these brain cells grow back..if I were you THAT's what I'd be researching on line and in books"...THE VOICE SAID,a new voice ,sounding very much like "G-d "from an old Hebrew School slide show,I almost got on my knees..but the Voice said ,"douche bag..it's synthetic telepathy..."magic" it ain't ,angels we ain't and trust me Dumbo neither are you ..."


so what's a little car accident
better than busted knee caps dontcha' think?
they wanted you
prone
wanted you to have
a lot of time  to think..

think of it this way if it makes you feel any better?
if you were in a capsule floating around in space
you'd be prone
have a lot of time to think

someone has to test this shit

quit bein so whiny about it  ..

(the voice changes to Tinkerbell..I see a 'version of her.'..her face though is not angelic so much as Hellenic...asps are weaved into her hair..who makes these crazy over-lays)

imagine if someone else had this shit..
like some real baddies..
imagine if
some Mansonesque motherfucker put the nano in the Kool Aid bro...
oh
you don't have to

Man we just be warming up
so
pull yourself together buddy
cuz you ain't seen nor heard nothing yet Scout
I READ some of your NEURALS
and shit dude...


I can see why they're going  all "Göring" on your ass.


you shoulda' got a handle on some of this quite a while ago..
but Dumbo goes back to the drugs

all that hard work down the fuckin drain

and you expect sympathy?

They didn't tell you to Do the drugs.
not every day at least not all day fuckin long....

you dug your own groundwork here.
get it..


I hum to myself an old song my  great grandmother
used to sing to herself while she was washing clothes in the large iron caldron
she kept in the backyard
amongst the pecan and giant lemondrop trees
near the ocean
that licked the dunes around our Section 8 McMansion in Memphis, Ohio

Her raven colored hair danced like dancers
as she spun the linens
round and round
singing,"
..oh the silicon chip inside her head .got switched to overload. and nobody's gonna go to school today. she's gonna make them all stay home...'she sang
in her glimmer-ish
,kitten-esque way.
.
telling us all to leave the bus stop
leave now
and at once
i have me a feeling
someone's out on the front!

We are
The Evolved Ones .
the others are not
the others
have not even heard
of "The Dots".

nor
the cops
or the ops
nor the candidate WOPS

who as much
as we did
wanted
old things
de-lawed
til
it was fashion
to not care for  a cause!