the need for heed/do you believe in "magic" 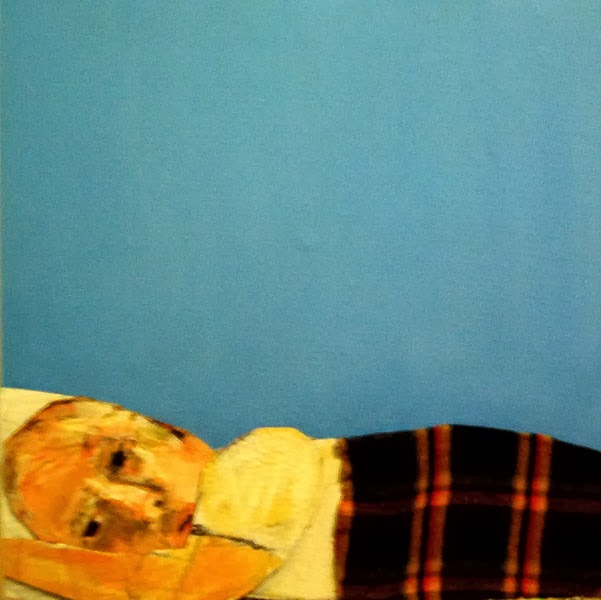 there becomes a desire to be understood...
for others
to see and hear as was put upon you..
an odd conversation..(ne ook as mean spirited)
as i "wished' upon him 4 or 5 minutes
of both OPEN MINDED technolgy
(mind reading or what is called Synthetic telepathy)
AND
an Example of Immersive Reality audtory and visual over -ride..

I am simply fed up
explaining the workings of it
which he percieves as organic in nature...

as much as I write of older methodoligies involving bio sensors (cips ,nano particles)
much work has been done that there is no need
to practice "the art" of temporal overlay
with no introduction of any "insertive device whatsoever..

Liam went ballistic.
as if I were putting or imploring "the false heavens "
to put a spell on him

as he "knows" I am in some type of contact with Something (being Psychotic,Psychic or Tecnological all such things) that may in fact grant me
(or him)
a minor ,limited (4 minutes,,I interfaced ..and ONLY of the more pleasant aspects of Direct neural interface)
he looked at me as if I were demonic...a witch...a "mentor"

but one who has been "given" the extra sensory perceps..
needs
one finds
to be understood..
I explain
there was a reason
Frankenstein
NEEDED
The Bride of Frankenstein

and not just other Targeted Individuals one "meets" online