Ted Rominskie's family is asking for the public’s help, unsure of who would kill him or why.
Ted’s mother, Helene Rominskie, said he had all his money  on him and that no credit cards were taken. However, his phone was missing.
Theodore's sister says she is" unsure of who would do such a thing; they said he had no enemies.
“He loved his family and his friends and he would do anything for anybody,” ...... 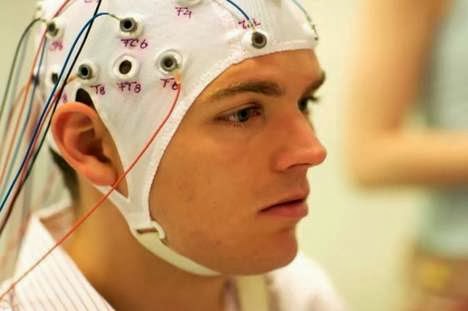