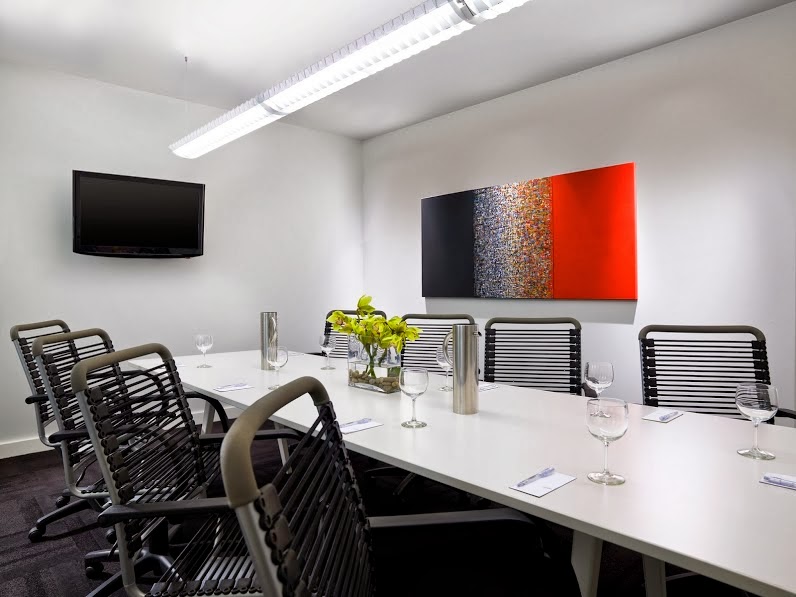 SHE CALLED HERSELF
REBECCA
SHE HAD LIKED THE MOVIE "REBECCA."

she checked into the hotel as Rebecca Olivier


Rebecca
was asked to downsize her looks..
to a Minneapolis "mentality"
Rebecca assumed that the mentalities in Minneapolis were quite the same as anywhere else..
but maybe "mentalities" were in fact different in
certain part of the country..
They had even provided a make up artist to pony tail her hair with scrunchy.a
and a costume designer to get the look of an over sized Metallica sweatshirt to fit her" just wrong"


the character she playing was a
take on a girl named Kathleen O' Brien
The Small Appliance Salesman's
"out of my league .i don't believe she's going out with me" old flame from High School...'

"How do you know these things...what happened to this Kathleen..?"

A man named Jeff,her 'acting coach ,"I guess this Kathleen also soon realized she was out of his league ,,who knows who cares...your job for the next hour is simply to study some private video we have of "This Kathleen" from  2008 and 2009