the techniques...not the sensors are the big deal..
I don't care much for a company that
steals people 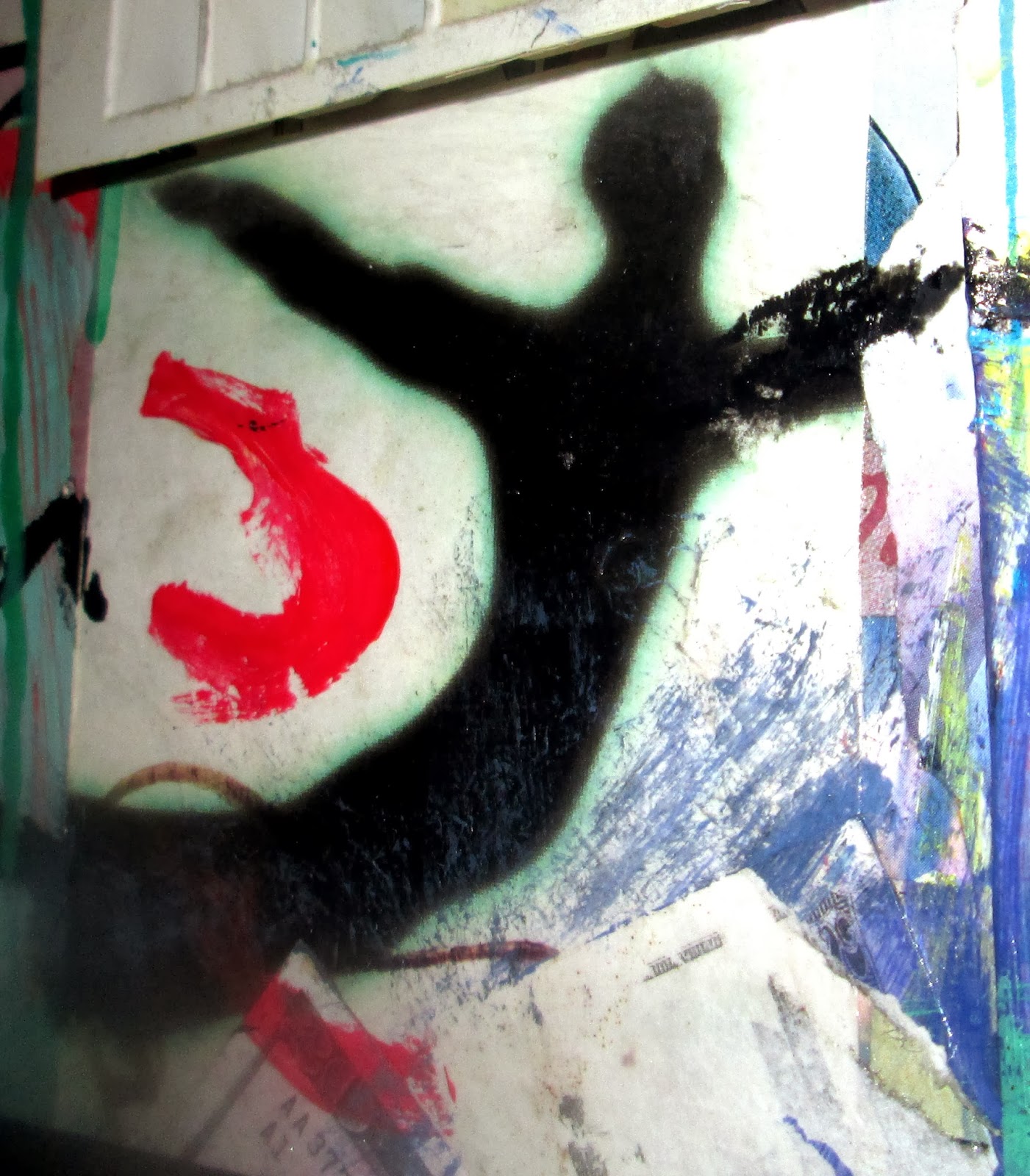 the point of some of these tiny companies finding their way in the wilderness and wildness of mind uploading
triggered by mind downloading (in the form of Bio sensors that enable one to hear see..taste ,,etc a common "feeling" through teleprescence..
sometimes the interaction is quite personal when a mentor is 'scoring" the interaction between two nervous sytsems
but just as often
the feedback ..is a mirroring of one's thought
that is constantly challenged by a Program manufactured to
essentially "make one think" about what one "thinks about

the way to do this.
is to "role play"
or to put the subject in the "catbird seat"
to
heighten the TRUTH of SELF
an intentional
Stassi like Interrogation
is enacted
almost to Kafka-esque absurdity
Many "participants' go mad...half way through the Neural "game of "I am God...you are something on my shoe" type of subjugation

for the endless Q and A . and fear driven
brewing
of "parts of the brain" not used to being "cooked"
to work

and that his beliefs in such..
have made him
faulty.

May 10, 2013 - Toga is director of the Laboratory of Neuro Imaging (LONI), which will come to ...With 'reverse engineering the brain' being one of the National ...

neuronautics are not the only Group involved in A.I. or Transhumanism

as transhumanism
is about extending one's consciousness beyond the traditional lifespan
it is not as silly as it sounds being asked to sign a thousand or even billion year contract
A.I. one purpose is to collect consciousness ...and one's "style of thought"

who demand one signs contract

so a trillion /million year contract is not so bizarre..
Gary  was a man beyond his times..
he also swayed with the times
for instance
making homosexuals a deviant 3 on the TruGenic scale from a deviant 8
nor was Gary Rainy racist
(although he found Jews bothersome "always talking of brainwashing and "never again" and this is how it begins...
always someone out to get them but..
he understood .
as best as he could
their resistance o inevitable change..)
much of his data was gained during early
discrete tests
off map
...conclusions
summations that were
used on other types that were presupposed as
"this type of another"
other companies who also were making headway with a science that for obvious reasons needed
a tender touch
were appalled at the
applications of
The New Way's aggressive techniques that were known to cause
trauma and
breakdowns
in a safe  room surrounded by medics and counselors
were done verbatim
with Direct Neural Interface
..
Gary Rainy did not believe in "soft progression" as one of his
motives was induce enough fear in a client to
instigate a
primal
instinctual
mindset that Though without words.
once the subject was
taught or
subjected to
altered ways of thinking
because
true telephathic and possibly psi "language" was now
and irreversibly part of the subject's "being"
the subject would
for all time have to be
followed
or kept in line
while currently nano technology was added to The Process to
foster faster growth
only a few
with bio sensors
were
Pushed into a Zone of  Psychic Awakening..
for synthetic mind to mind was
enough
some times
a wrong  one
was picked to
"do" in terms of Awakening
and
this is how
devils
were made. 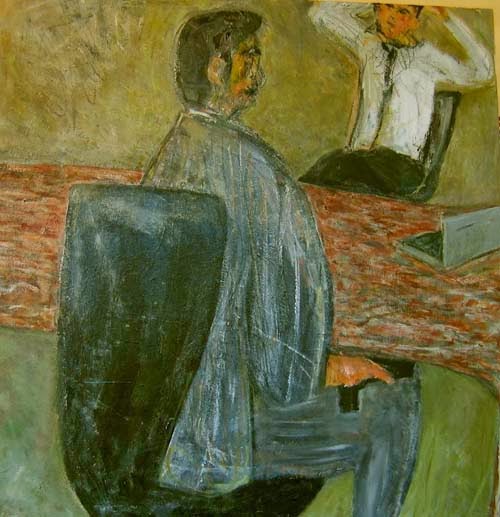