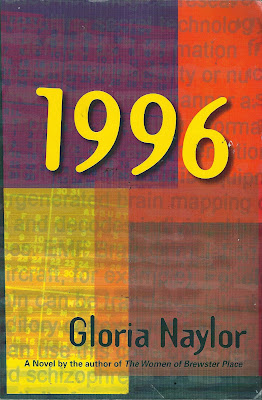 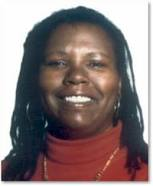 I take respite from my amateurish meanderings trying every which way to explain "the unexplainable" and turn to Gloria Naylor,Author of "The Women of Brewster Place"for a both a cleaner writing style and some needed credibility and a more linear thought process to properly describe  some of the more intangible aspects of "mind augmentation"

...I credit Naylor for having both  both the guts and the stamina to "tell her own  story" even when " the telling" was and is likely to get someone  so accredited ostracized professionally ,socially or otherwise..

In short,author Gloria Naylor  finds herself  a Targeted Individual as she is seen as an agitator .A problem..that "puts her  on "someone's" radar
and subsequently" treated" to some of the Psychotronic Tests I have been through myself.
I turn to Gloria Naylor 's  Memoir "simply titled "1996" to better explain  some of the "wilder"technicalities involved in the  early "experiments" with Mind Augment or Mind Impart Equipment 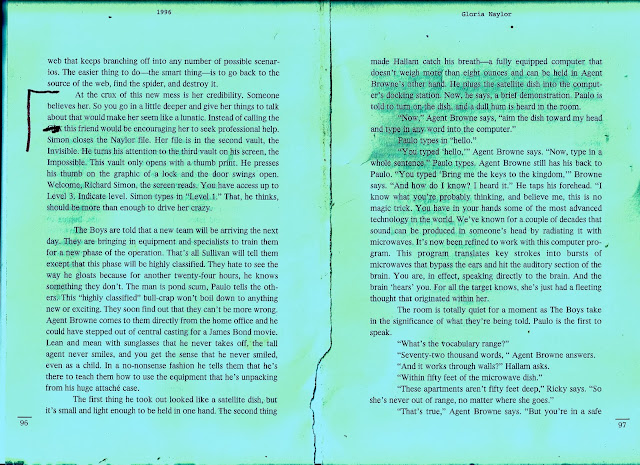