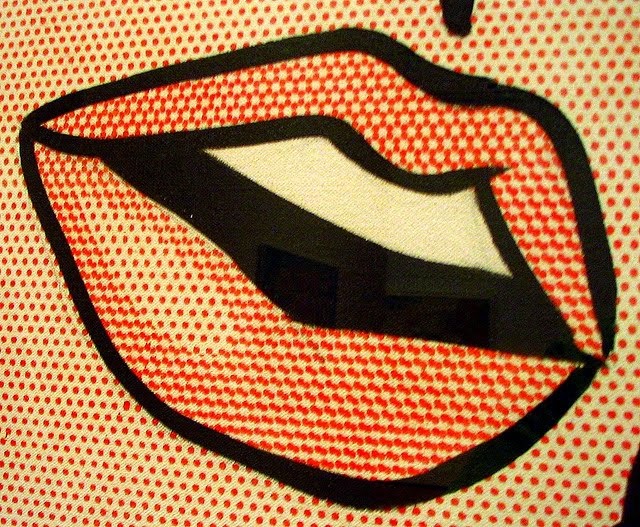 (2) i't s about getting the DUM
outta' DUMBO
is all
so you can be my Bo'
is all
and if  Gotta bring back "
in vitro..
to wake you up
punk
I will

the voice is not Evan's
but Tru Christie's
and the inner voice ...of

"The Inner voice OF OUR Co Conscious venture,"Tru imparts,"the endless braying,whining, Inner Voice of our Dumbo.
Our
Pino Parker in the piece..,"he mockingly graphs

He Visages me an image of him
Blurry
but
beautiful.
in a suit


the visage is of a timeless handsome-ness


HE slurping down a what appears to be a piping hot foam cup of coffee
in one gulp...
daring me
to
invite the sensation ....in my throat.

he graphs me a CLOSE UP of another foam cup of coffee so hot that I Inner Vision the cup melting
Tru
graphs ...
to me how very much he'd like me to feel
what it might FEEL like
if he
did his "DRINK ME" bit
like I do my SMOKE ME
bit...all over his and their Project..

"so no more crack
Pino
Pinnochio
Peter
Park Her   onceupon a time
Once.There was a youngish ,brilliantish brilliantined
scientist named G.H. Peto.
This youngish,adventurish ,handsome-ish maverick
scientific genius worked at a place we shall call
Mind over Matter Amalgamated..Located in an industrial
park type of set up in the outer limits of Memphis ,Ohio.
it was the early 1960's and "Futurism" was in the air..Yes
Pino Peter...everywhere one looked...every movie and song one
heard and saw..featured rockets,satelites and cosmonauts
but oddly enough G.H.Peto found little of "this vibe" ya' see
at Mind over Matter Amalgamated and thusly G.H.Peto decided
quite boldly to go his own way and set up his own lab
for
much
like his wife,
the Town Pump by the by
G.H. also enjoyed
"Doin' His Own Thang."

Ooooooooooo how Mrs. Peto hated G,H. working on his IBMish  A.I. logarithms in their semi finished basement-
as with "in da' houuuuuse" Mrs .Peto couldn't "Get Around" as Roundatiously
as she could
like
previously.(In very many ways Mrs .Peto was like you in this regard
nothing ,not even a vow,
a contract
and the unspoken
agreements upon such vows,such contracts are built
could stop the lousy dame
from doing WHATEVER SHE WANTED .WHENEVER SHE WANTED
with anyone she wanted ..,
to have
a gooooooood time------------------------------------------


However Peter
the not so new Newlyweds
did their best
to "at the very least"
KEEP UP APPEARANCES
That is until Mrs .Peto's appearance
began to change quite vividly. For even with G.H quite literally
underfoot in the semi finished basement working on
what we shall simply refer to as

"The Foundations of Artificial Intelligence".....Mrs.Peto still managed to
satisfy her seemingly insatiable NEED for "a good time"


A grand enough "good time" Petey my boi...that G.H. noticed his wife getting rounder and rounder with each passing month.
G.H. knew th his ya' see..because Mrs. Peto
was
real real touchy ya' see
in the "don't touch me department " with Mr. Peto
especially
since ole' G.H. wasn't bringin' home"the dough" so consistently no more.

Ya 'see Peter..
G.H.Peto was doin' some  rather radical research that required G.H. Peto to seek
financing concerning his Big Ideas concerning Synthesized still Theoretical mind you,- Psychological Constructs concerning Human Engineering
and because
of this G.H.found himself
dealing with certain agencies
cetain Change Agents
a wee bit removed from the private sector.....Oooooooooooooooh
how G.H. began to hate Mrs' Peto and
just as much ,if not more! The KID,who
twasn't HIS inside her...G.H. came up
with what he called in his Inner Visions

THE 40 YEAR PLAN...
that would give his  private research
a boast in the arm finically speakin"
AND!
get back at Mrs' Peto-for bein'
Such a Playa'

pausing ..waiting for me to "catch up"...to
understand something un said,ungraphed..
un -imbued. upon me...

wake up Dumbo ,he graphs...his hand on the coffee cup

"Oooooooooo no Pinnochio!
tell me.GRAPH ME you didn't just think that...for your OWN sake....that rendering took us days to create...

I believe THE RIGHT response
would be-"Sir,YES Sir"
the book disappears and is replaced
by
a very small looking foam cup
"Sir,yes sir" I graph

Imparting that I'd better lie down for the next part of"the story-as we don't want
Our Drone -tagonist to pass out again....doooooooooooo we?"

in a nutshell
which you IS...kiddo...
a nut.in a shell...
and that shell.....as you know...
is not quite thine own
nor thy eyes
thy ears
and what little is left betwixt thy ears..(nor was EVER meant to be)

quite like the child in Mrs. Peto's "tummy"    Por Que?
which is Why Mr Peto decided to sell the little bugger
the genuine Son of a Bitch     to
certain    branches   of the scientific community
quite   in   need of  such an item.....

now Pinnochio
now Peter.
Now Mark-ed
don't get me wrong that baby boi was placed in any wicker basket
and crated away to Bimbombay or anything so exotic as this...

no,no Pinocchio!....as G.H. Peto already
referred to  the shell in
his beloved's womb....Pino Pumpkin Pete would be raised
as The family Peto's own....G.H. ya'see went
along with missus confabulation that THE KID twas his