One's every thought Is transmitted into the air.Into the Neural Highway..or what I call the ENWAYS..Every thought is transmitted not only to G-d but to others..and to the many angels and ENTITIES G-d places in cubicles to listen NOT to our prayers or wishes but to our INTENTIONS..But what about those amongst us who can not be held accountable for our input into the ENWAY?Because of this rather new concept that some of us "suffer"(and hence make others suffer )from an illness of "Mind"?In the recent past we recognized collectively ABBERANT behaviors and ABBERATIONS of "Soulfullness"for what this EMITTANCE was and IS.What I call EMITTANCE is simply what one's brain signals ARE MADE OF which is quite more OUR TRUE SUBSTANTIALSIM than what one CHOOSES to VISAGE to the world with VOCALIZED and body language. If right now I were to appear before you in a manner of dress that IMBUED in you an ASSOCIATIVE REFERENTIAL that ASSUMATED I was a priest or pastor...and If I also PURPOSED my facial muscles to presume to you a CONSTRUCT of piousness or kindliness(which is what actors DO and what a certain type of person does with no film crew recording them, so they might PROPORT upon society a GUISATION that might best deceive another .
We are taught that the purpose of existence is to get our EMITTANCE right,so we might COME BACK in format of Soul,after a brief layover in Limbo or a leviathan- of a type of audit of Soul -that offers us a chance to attempt to EXCUSE OR EXPLAIN AWAY our trespasses...So we might come back or be incarnated into another Husk- to "do a make-up test"in another lifetime that essentially replays our past life and circumstances so "we might GET IT RIGHT!" this time around.
But there are presumably EXCEPTIONS to these rules. Those that are ABBARANT of SOUL.
Or what is now fashionable to call the Mentally Ill.
NEURONAUTICS does not believe in MADNESS-
EXCEPT as a self deception- a person classified in this regard 's Brain Signals present- as
To best confound it's host's perceptions, cognitions and emotions in such a way that THIS TYPE
deals with EASIER or rather does not or CANNOT deal with EASIER--
THAT THEIR ESSENTIAL (and MEASUREABLE!) NATURES(brain signals) are UN-NATURALLY ABBARANT.
I believe the archaic term for such BEINGSHIP was the word-EVIL.
How the words "ill"and "sick"replaced the true nature of ABBERATIONS of THOUGHT STYLE-I have no idea.
How nice for one to labeled "Mentally Ill" as if one is "ill" one cannot be held responsible for one's behavior
it goes without saying that
THIS TYPE also cannot be held responsible or accountable for their Brain Signals
and Thusly
WE
Must.-         Gary Rainy ,"Introduction to Neuronautics" 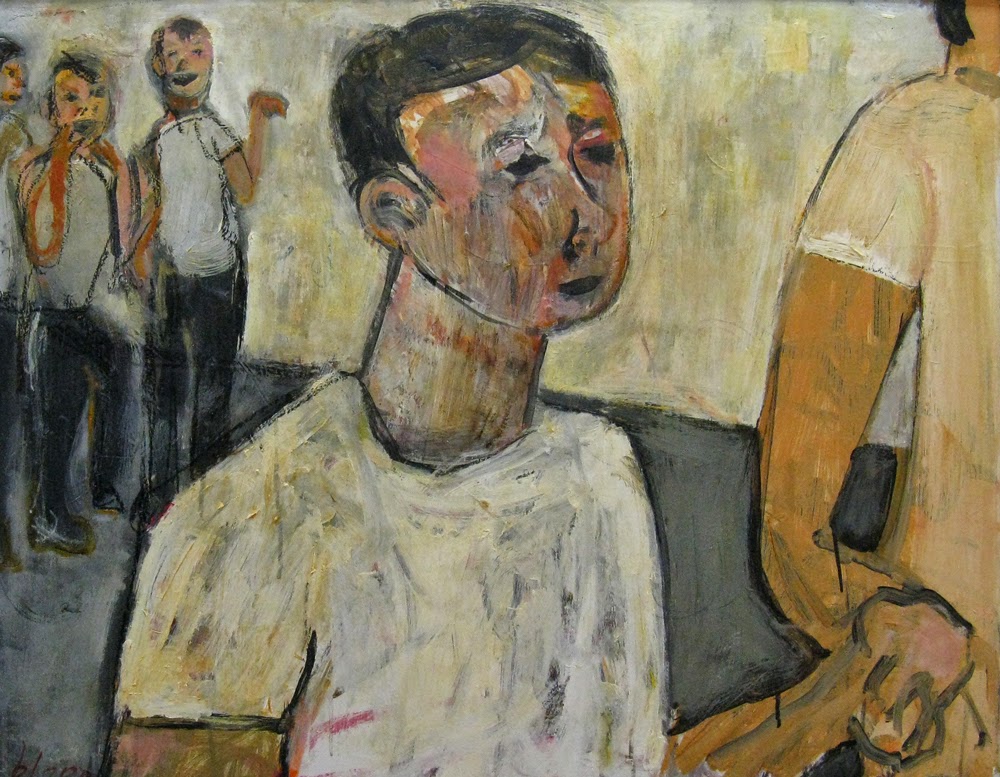