give a little whistle ,take a lethal tumble 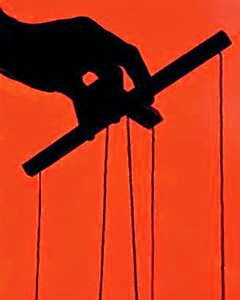 We are very proud to announce our first conference on covert harassment. The conference is the first of an annual human rights conference with the aim to create awareness on the covert harassment of civilians. Not only whistle blowers, activists and political opponents are targeted, but also thousands of innocent civilians are subjected to non-consensual testing and mind control experimentation by a myriad of non-lethal weapons and covert community harassment by government and non-government agencies. The conference addresses these issues on individual and global scale, and is also about trying to find solutions for all those targeted.
10 October : Magnus Olsson announces NSA whistleblower William Binney speaking at the Covert Harassment Conference!


AIMS OF THE CONFERENCE
The aims of the Covert Harassment Conference : 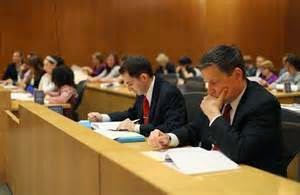