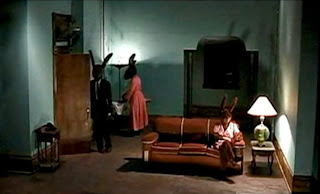 IMAGINE movies and computer games in which you get to smell, taste and perhaps even feel things. That's the tantalising prospect raised by a patent on a device for transmitting sensory data directly into the human brain - granted to none other than the entertainment giant Sony.
The technique suggested in the patent is entirely non-invasive. It describes a device that fires pulses of ultrasound at the head to modify firing patterns in targeted parts of the brain, creating "sensory experiences" ranging from moving images to tastes and sounds. This could give blind or deaf people the chance to see or hear, the patent claims.
While brain implants are becoming increasingly sophisticated, the only non-invasive ways of manipulating the brain remain crude. A technique known as transcranial magnetic stimulation can activate nerves by using rapidly changing magnetic fields to induce currents in brain tissue.