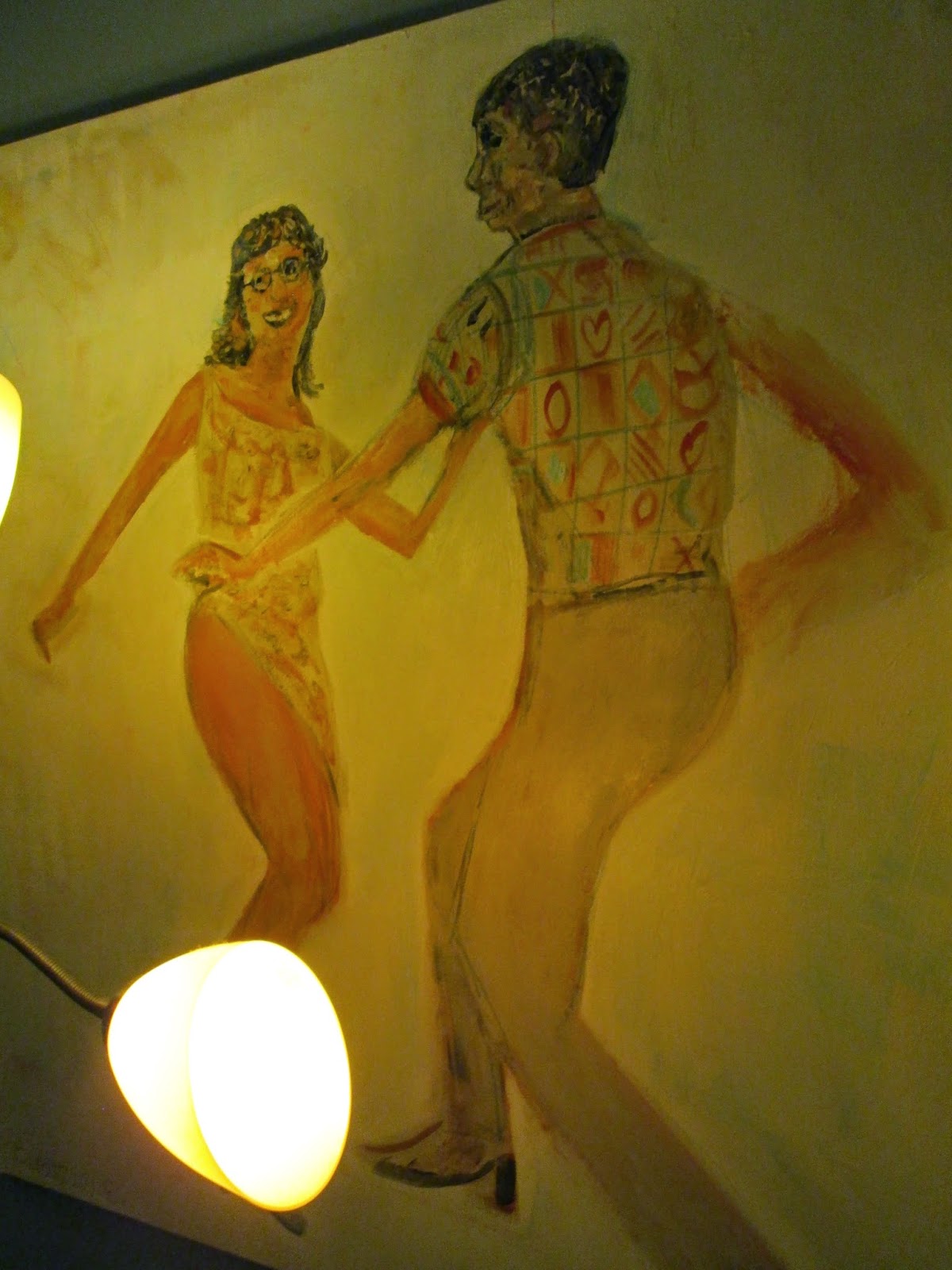 the mentor shows you a special box and opens it
and says
..that you can touch "one of Gary Rainy's Personal Effects" ...as long as you just pick one
...so you have to be  really selective what item you want to touch
....that you can feel ..with your own sense of touch ...the exact same thing that Gary was touching.

but still it's very cool .
.but really kinda frightening to touch something that you know Gary Rainy himself once touched

..I pick up a  small brass key chain and my mentor nods yes
it's OK
...and hold it in the palm of my hand with my palm open ....so I can feel  it on the most sensitive part of my hand....the weight of it...and I try to imagine what Gary  felt
than my coach says Ok that's all

that not every one meets or communes with The Being

but in case I do I better be a little sedated.
Neuronautics does not believe in pills and sedation ...but
for some reason I guess because it's so serious they make an exception
but I don't know

my mentor says  though it's alright and get a shot


after you come out of the Truth Room.*
room they ask you to write real quickly without using your
Pendantic Mind.
what neuronautics and Inway to The Enway means to me.
especially after being in the room


.*The heart of the laboratory at ****, a Montreal, Canada, research facility created in 1943  was called the Grid Room. In the Grid Room, an involuntary subject would be strapped into a chair his head bristling with electrodes and transducers, the subdued subject’s brain waves would be beamed to a nearby reception room crammed with voice analyzers and radio receivers cobbled together by a laboratory In time research lead to a system that could also "beam back"the "subject' s transcribed thoughts. 1968*************************************

Neuronautics
is very much like any religion that believes one is not just what they DO
which can be a lie...
but what thinks


I could go around smiling,being extra nice...saying please thank you..I love you...etc
and be thinking awful nasty things while I am smiling and saying nice things

criminal s do that
confidence men do that

I could even spend my entire life doing good things
working like homeless shelters..giving to the poor
helping
sick people

and be thinking bad things
the whole time I am doing them..

or
what if I won the library and won a million dollars
and gave every cent to
deaf people
but in my mind I thought "Boy I hate deal people...They are nothing but a burden to society and should not be allowed to exist."
would it make me GOOD
to have sent the money to an orphanage

do you know what I mean

what if I got married
and was the sweetest husband in the world
and she went to her death bed thinking I loved her and cherished her?
and all the while
I hated being married to her and wish I had never met her?

would it have made it a GOOD marriage ..
for her maybe

unless
in the after life she was able to KNOW

because we all believe in angels
and spirits right/
and what if her spirit decided or just happened to read my mind
like some scan that maybe dead people do while they're like leaving their body and doing that
"I could see my body as I was like floating on the ceiling heading to the white light..?

maybe this wife I was talking about
while she was heading toward the white light
says to whatever angles are like taking her to heaven
"can you wait just a moment ..I want to quickly enter my beloved husband's soul  and give him a big warm cuddle..

OK ...now this wife ...now a spirit
she floats into her husband's soul and body and brain
and
she like
knows all at once her husband hated being married to her
and maybe hated her too..
and just got married ...
because ...he had nothing better to do or something..

suddenly
things aren't so simple anymore..
are they..
you can bet the wife wasn't so thrilled I can tell you that much

but at least she still got to the white light...

but the man.
or the guys who gives all their money to some charity THINKING it makes him good.or HIDES that he is bad..
where does he Go huh..


now ..that's what  neuronautics is about ..
it's why they
HAVE to READ your MIND

and cant DO good things like send money to deal charities or walk blind people across the street
it just is..
it's just consciousness
flying around space and stuff
being what you or me is
at it's Essenes
GOOD or BAD
white or black
no in the middle

or if you have circumstances

know why they do that?
because they know they have to let someone know
that they're bad..
no that's not why
it's because THEY Know too that
that they're badness must be released by acknowledgement
no...cause all the acknowledgement of your badness in the world mean nothing!
some people are born bad.
and they must have the badness released from their spirit
little by little by mentors.
like a balloon lets go of air little by little....

there was a nurse ,there, who delivered the shot..
they said
that this shot was a special shot that had nothing to do with
ME
but with what I might commune to the Entity


they said they didn't think I' survive the room

they had heard I was telling people that
i was
doing the technological stuff. with my mentors
the neural reads and the
immersive reality A.I headsets
and calling the work we were doing with mind to mind
was not real
but brain computer interface
and they said
i had painted myself into a hole..

they said it was a type of hazing..

they said I was a ruiner.
a wicked little son a bitch who wanted to ruin it
that i was possibly an Unresolvable

and u knew what that meant

surely he and the  mentors would use the technology to help me..

to help me
be bettor
and not sick...

if they could not read my thoughts..

Brain-computer interfaces (BCIs) that detect event-related potentials (ERPs) rely on classification schemes that are vulnerable to latency jitter, a phenomenon known to occur with ERPs such as the P300 response
We developed a novel method, classifier-based latency estimation (CBLE), based on time-shifted data that predicted the brain activity of users  presented with a series of  associative based stimuli.