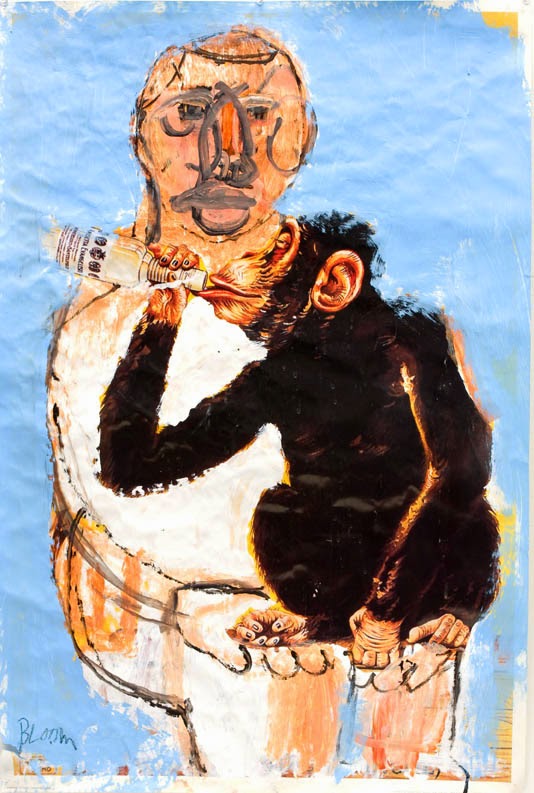 LA JOLLA, Calif. & MOUNTAIN VIEW, Calif.--(BUSINESS WIRE)--NeuroVigil, Inc. is setting to collaborate with a number of partners in the Silicon Valley where it is opening a satellite research laboratory at NASA Research Park in Mountain View, CA, to develop assistive technologies for individuals suffering from ALS and other conditions affecting the central nervous system. “We thank NASA for this wonderful opportunity and are excited to tap into the resonant energy, sense of urgency, innovation and consumer expertise of Silicon Valley and to provide talented individuals with impactful careers which contribute to the public good,” said NeuroVigil’s Founder, Chairman and CEO, Dr. Philip Low.

“We thank NASA for this wonderful opportunity and are excited to tap into the resonant energy, sense of urgency, innovation and consumer expertise of Silicon Valley and to provide talented individuals with impactful careers which contribute to the public good”

Based on Dr. Low’s PhD research in Computational Neuroscience which yielded a mathematical framework to convert single-channel sleep and waking encephalography (EEG) into high-resolution maps of brain activity, NeuroVigil was able to create a wireless neurotechnology platform including an ultra-light device called the iBrainTM for comfortable at home EEG monitoring, and sophisticated algorithms to analyze the data and extract a bank of drug and pathology biomarkers. Since 2009, the Pharmaceutical Industry and elite academic institutions have made use of this neurotechnology platform to better characterize brain activity in response to compounds or neuropathologies.
In 2011, a kitchen table conversation between Dr. Low, and Dr. Stephen Hawking inspired Dr. Low to apply his technology for assistive purposes, including to enable patients with ALS to interact with their environment. “Dr. Low and his company have done some outstanding work in this field and I am pleased to be invited to collaborate with him and his colleagues,” said Dr. Hawking. Dr. Low unveiled preliminary results from his collaboration with Dr. Hawking at the Francis Crick Memorial Conference in Cambridge, UK, in 2012, which Dr. Hawking attended as a guest of honor during the signing ceremony of the Cambridge Declaration on Consciousness, a document formally rejecting the Cartesian assumption that Consciousness is a phenomenon restricted to human experience alone. Additional results from the NeuroVigil study may be announced at Dr. Low’s upcoming keynote address at Israel’s First Brain Technology Conference.
The clinical trial on mind enabled communication for people living with ALS began in Philadelphia in 2012, with the participation of Dr. Terry Heiman-Patterson, Director of the MDA/ALS Center of Hope, funded by the ALS Hope Foundation. “My dream has always been to take the technology that is available in the here and now and apply that to improve the quality of life for people living with ALS and other disabilities. The potential of the iBrain to allow for more effective communication, to allow for interfacing with environmental control and to provide potential biomarkers to track treatments brings that dream close to a reality. The impact will be immeasurable for people living with ALS…” said Dr. Heiman-Patterson.
NeuroVigil will keep its headquarters in La Jolla and will continue outreach efforts to veterans and Autism and ALS communities in Southern California, including work with Mr. Augie Nieto who was introduced to Dr. Low by Qualcomm’s Chairman and CEO, Dr. Paul Jacobs. Mr. Nieto is the Founder of Life Fitness, the Chief Inspirational Officer of Augie’s Quest, the co-chairman with his wife Lynne of the ALS division of the Muscular Dystrophy Association, having raised nearly $40 million for ALS research and the Chairman of the ALS Therapy Development Institute in Cambridge, a world leading ALS center with over 50 employees and nearly 40 scientists entirely dedicated to ALS research. The collaboration was recently highlighted in the New York Times and in Through the Wormhole with Morgan Freeman where Mr. Nieto said: “The biggest fear for someone with ALS is to be not able to communicate! That is called being locked in. With the iBrain, I will never, never be locked in!”
Upon hearing the news of NeuroVigil’s NASA satellite lab, Ekso Bionics co-Founder and CEO, Nathan Harding, said: "At Ekso Bionics, we consider the brain-machine interface to be the eventual destination of human eksoskeleton interface technology. So, it is very exciting to see one of the major players in the field establishing a base in the Bay Area for collaboration."
ABOUT NEUROVIGIL
NeuroVigil, which was created in 2007, is a world leader in neurotechnology and computational neuroscience, and is dedicated to the betterment of the human condition by merging non-invasive wireless brain recording technology with advanced computational analysis techniques applied exclusively on human data. The award-winning company has developed proprietary technology which leverages the dynamic oscillations produced across the sleep/wake cycle in order to systematically scan the human brain for signs of pathologic activity years in advance of cognitive or behavioral symptoms. The company, headquartered in La Jolla, California, has an active program on assistive neurotechnologies based at the NASA Research Park, in Mountain View, California. For more information: http://www.neurovigil.com