I am allowed to see my kids every other weekend.
The bitch counts every item of clothing
that she puts in the green suitcase 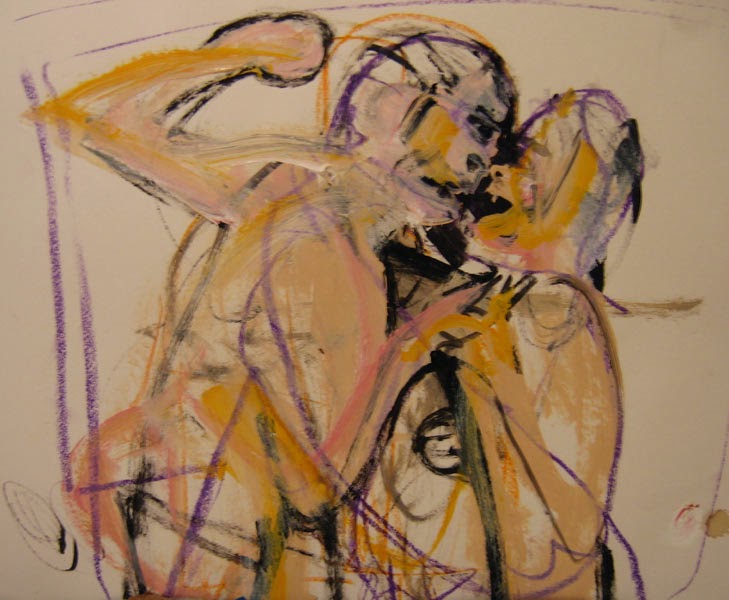 once I doused the suitcase with

a spray of  3-Quinuclidinyl benzilate or what the guys at the warehouse. call BZ
I put waterproof sunscreen on my kids hands in case they touched the precious suitcase
too heavy for them to carry


. .the case
covered in
hallucinogenics
that I pulled from the
locked box
at work
(we sometimes do "rundowns "
that include.
seeing how a subject reacts to
Insinuated Circumstance...like hallucinogenic drugs that make you feel like you're on fire....BZ which makes people rip their clothes off and roll in dirt like it's water

also Insinuated Circumstance .
something unexpected
is often the best way
to glean an
Evoked Potential
on our subjects..and the best way to introduce our subjects
into the commanderred state of constant induced Alter Consciousness by electronic means
and nano particles


the "tagged" ones
the "apped' one who live amongst you whether you believe it or not
friends you may have once had but lost touch with..or family members
after they began speaking of voices and visions..
they weren't all crazy
you know..
nah
you don't know...
would ya like to know?
or are you the type that don't give a damn bout things "like dat"
dat aren't effecting you..
yeah I know to whom I type.
won't matter to you till one of us apps up your daughter
...makes her
a stripper in some flea circu in las vegas..
you'll disown her..
not believe
"the devil made me do it...the apps///
as I swear ma" I suddenly felt I was  being infected with a mind .not my own
"serves you right hanging out with that type you'll say..lay down with dogs.
wake up with fleas..
or The Dots the nano particles you heard about on 60 minutes..
serves you write going loco fer taking drugs..
but ma..i didn't take any drugs
I don't hang out with no bad guys..
THEY somehow just GOT ME took me
"go to church and pray...I can't hear about this nonsense...we all have problems of our own...you were always so concerned about your problems ...look at aunt Jessica and her heart and lung problems than you 'know real pain..:
but ma ..they control my senses ..they can make me see things with the nano..hear things..think things.."
yeah and pigs have wings...it's the drugs..go back to vegas ...be a stripper...you're not getting any money from me if that's what this "game " is about...
but mom .they kidnapped me..
they own me..
'everybody is owned.you don't think your father owns me? stop talking your crazy talk or someone will put you away mark my words..;

unfortunately it was her husband who
opened the suitcase
and got some
'altered states" on his hands
and not wendy
the kids told me
their "Dad"( I reminded them" The Dink." was to be called  their stepdad"i was dad

anyway
the dink
had  to go to the hospital.for a week.

I wondered if she had it analyzed..
or simply bought a new one..to try to play games with my mind


I told the kids to watch tv and
inspected the case.
which was indeed appeared new
at first.

but after about 20 minutes or so...
I notices scufffing
and a very small rip near one of the inner seams that I remembered from another
"every other" weekend
the green suitcase I realized had only been washed
perhaps by a professional dry cleaner
I took photographs of every inch of the suit case.

just to create file on it.


I have files all over my apartment
on whatever subject or subjects
I am told to monitor either by remote neural
,nano chip or both

I have always wanted to "app" wendy
"find out what's on the bitch's mind"
but a restraining order
makes sure I keep at least 20 yards away from the kunt.

she will call the lawyer in charge of  visitation and report "i refused to return one of the children's sock ..for there was no such sock in the green suitcase."

her husband might call
The Dink
would report that,Sorry to bother you Ellis but i'm under the gun here... a sock
did not come back this time in the suitcase
we let it pass that a Spiderman t shirt did not come  back
with the kids last month.
but this is the second time in one year a sock did not come back
after visitation weekend
you are making this more difficult
than it has to be.

Its funny in a way that wendy
is concerned so much about
what seem to be such small things
she used to come down on me for
keeping track of every thing
making lists and time tables
and graphs.
as  it was my job in The Community Theater to
always be one step ahead of
whatever
"actor"
I was assigned to

it was my job to know whom amongst my mentees
would be where.doing and thinking what at any given
moment

I guess I inadvertently  taught Wendy  to be vigilant about
what some might call the minutia of every day life
for what really constitutes the 24 hours in each waking
besides the minutes
the minutia.

the lists
that came in bi weekly
from Head office.but there really wasn't a head office....we were off the grid
kept changing location
usually operated out of some runned down warehouses in
the parts of town ,any town that have a lot of square footage cheap
the community theater is purposely  off the beaten track

for all intensive purposes doesn't exist.


"Situation Stimulator effects used to  include what they call  panoramic 'illusions or plain simple hallucinations ...without even having to use EMFs

..problem was you couldntt control the visions the voices

with Neurotronic and A.I and The Nano we van direct the 'experience"
an excellent way to build elaborate
delusions for what we call  "long term' case studies
a longterm means long term subject...

these are the subjects
,some of them
been "cased' since birth. 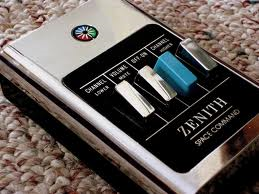 .
there's a myth that floats around the Community theater
that some kids were born
ONLY to be
Tests.

.and each time the technology changes..
(the equivalent of "i thinks me dentist put a chip or something in my cavity shit from the 60s)

I'm gonna pay
a community theater newbie
to slip in The Dinks drink
when I gather enough  dough to
"borrow some of what we call 'the dots' from the
other black box only the boss's tail named Sherry has the numbers to.


the dots
are more precious than gold
...
the Community theater was lucky to get them